Looking back at 2013, our year in review 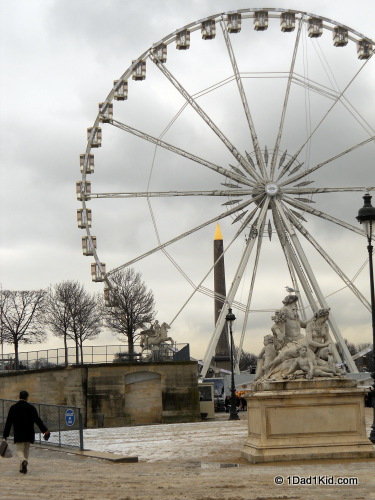 Sometimes it’s fun to do a year in review and look back at all the things you’ve done, experienced, and seen. Doing so for us was really quite fascinating, and it’s no wonder we decided we needed to slow things down and have a few months to just chill!

I hope you enjoy looking at our snapshot, remembering some things with us, and looking at the photo highlights from our crazy year. 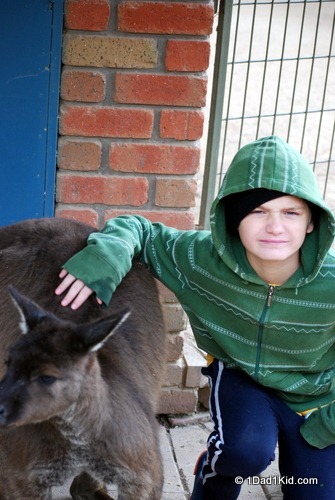 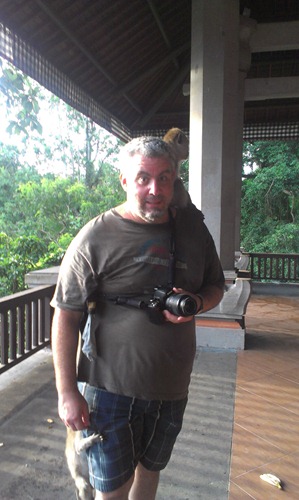 It’s a bit hard to see, but I have 1 monkey on my left shoulder & another climbing my leg. This was right before one of them pooped on me.

We began this year in a small town in rural Morocco. No one in the town celebrated. It was so quiet. No honking horns even. It was the first time I had experienced such sedate surroundings on New Year’s Eve.

Some of the biggest highlights of our year were the opportunities to meet up with fellow traveling families and bloggers with whom we had only been communicating online previously. Especially great was meeting up with the Bohemian Travelers family. We lived in their apartment with them for weeks. It was great having other adults to chat with while Tigger had some kid friends to hang with. One of their sons became  Tigger’s best friend. They were practically brothers (without the typical sibling spats) while we stayed with them in Penang, Malaysia.

In New Zealand, we finally had a chance to meet up with online friends we’ve “known” for about 3 years! We only had a few days with the Edventure Project family, but it was so much fun, and it was hard to see them leave. And Jennifer not only introduced me to ginger wine, which is to die for, but made sure I had a pecan pie to celebrate my birthday! 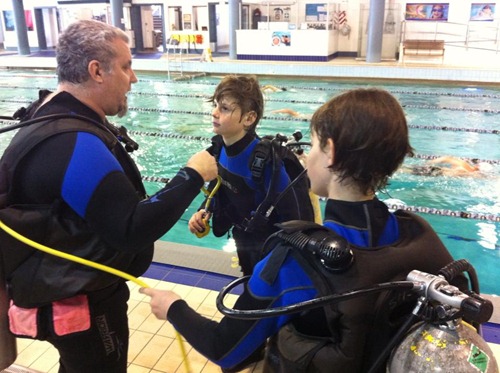 When we moved to Brasov, we were able to connect with Travel Junkies. It was great to have another traveling family here. Tigger and their daughter Sydney got along great and even managed to have a sleepover! That’s a real rarity for nomadic kids.

We enjoyed our time with some other bloggers in southeast Asia, some of whom had been online friends since before we left the US! Naturally, a lot of those meetings centered around food, one of the most memorable being the night we joined Barbara of The Dropout Diaries, Dave of What’s Dave Doing, and Lauren of Never Ending Footsteps in Vietnam for a dinner which included lizard.

We were able to meet up with some other wonderful people this year as well.

Tigger had been wanting to see a building in Italy that was featured in a video game called Assassin’s Creed. I was able to find out that the building was the Pantheon, and while we were in Rome he got his wish. We only had a short time in Rome, but it was quite memorable.

Romania would end up being the only place we would actually stay in one spot for 3 months. We have fallen in love with the country, its food, her people, and, of course, Brasov. I wouldn’t be surprised at all if we come back next year. 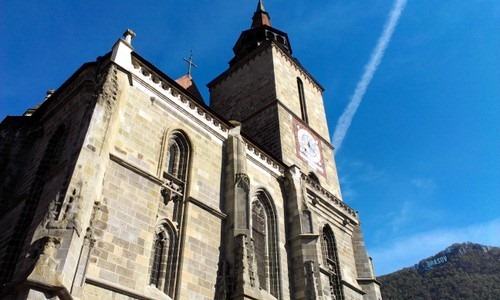 We will bring 2013 to a close by celebrating with another friend we met in Honduras. She’s Austrian and will be joining us in Vienna to ring in the new year. While we’re in Vienna, I will be attending a Mozart concert (with music by some other composers) in the home where Mozart lived and worked for many years, and we will, of course, be checking out some Christmas markets. 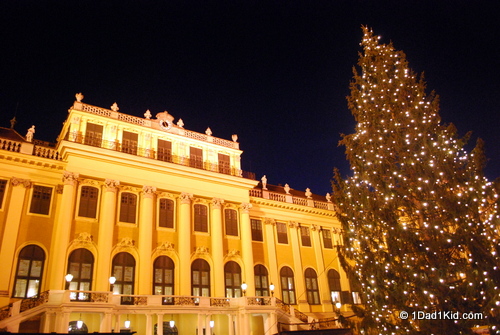 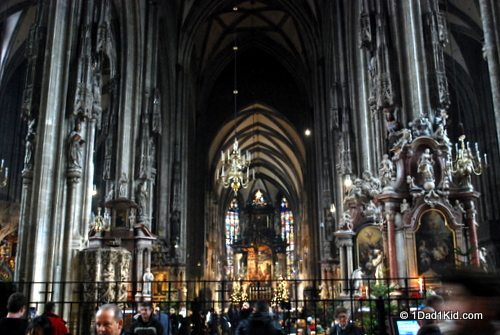 And Tigger received his first press pass for our visit to the Schönbrunn Palace.

While this has been an absolutely splendid year overall, we are sad that we will be ending 2013 without a cherished friend. He had been battling cancer for several months and died shortly after being admitted to home hospice. He will be missed and was very much loved by us both.

We look forward to more adventures in 2014 and hope you’ll share in our journey!

Have you ever done a year in review? It’s really quite fun and interesting.