Home » Health/Fitness » Jawbone Up vs Jawbone Up24

When I first decided to get a fitness tracker, I chose the Jawbone Up after doing extensive research. At the time I really wanted the Up24 because of its Bluetooth connectivity, but I had a hard time justifying spending the extra $50 USD. When it went on sale during an online Black Friday sale, I couldn’t resist upgrading. So, how do the two compare? 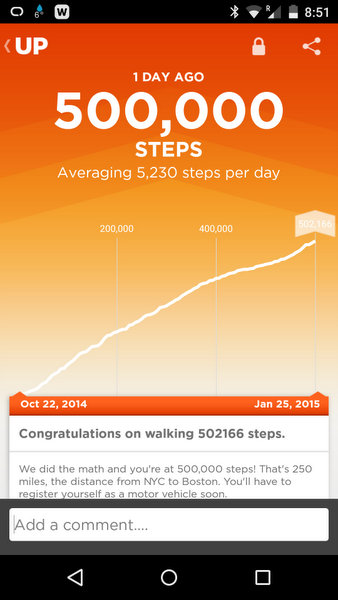 Obviously, I had concerns about a Bluetooth device which is always connected and what the battery life would look like, as well as what kind of drain it would put on my phone. However, a recent firmware upgrade gives the Up24 a battery life of about 14 days (the Up has about 9 days). In addition to the extra battery life for the device, I haven’t noticed a faster drain on my phone’s battery.

Bluetooth advantage of the Jawbone Up24

After using the Up, which has to be physically plugged into the phone to sync data, I quickly saw the attraction of the Up24’s constant connection. 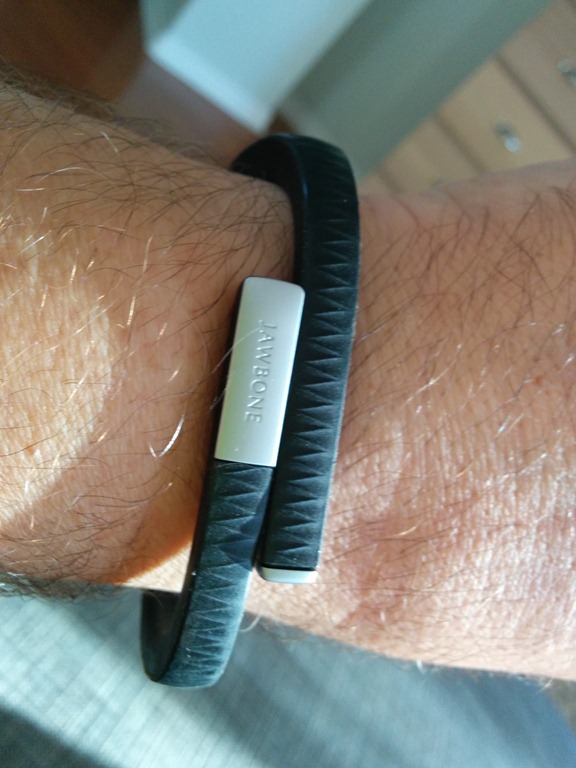 I’ve had the Jawbone Up24 for over a month now, and I definitely feel like it’s worth the extra money. The biggest advantage is being able to quickly look at my activity without having to remove the band. It’s really helped to get me up and moving.

There is a new Jawbone device (Up3) that became available earlier this year. It offers morning heart rate monitoring currently, but because of its sensors and planned software updates in the future, it is supposed to be able to monitor your heart rate throughout the day as well as hydration levels and so on. The full functionality isn’t planned to be in force until 2016. I’m a bit dubious about the comfort of the device based on photos I’ve seen.

As a side note, I want to applaud Jawbone’s customer service. When the firmware update became available to double the device’s battery life per charge, I had problems getting my device to upgrade. I emailed their support address and received a response requesting my phone number. A rep phoned me the next day to try to troubleshoot. We did a couple of things, and they decided the band needed to be replaced. When it looked like the shipment date was cutting it too close to our departure overseas, the rep received approval for 48-hour shipping. They included a postage-paid mailer for me to use to return the original band. Major kudos!

Are you using a similar fitness tracker to monitor your activity and sleep? Do you feel like they help you?