Do you need an international SIM card?

Home » General Travel » Do you need an international SIM card?

We’ve visited about 30 countries since 2011 and that means I’ve had about as many SIM cards. When we know we’ll be in an area for a longer period of time, it’s helpful to have a local number. And, of course, being able to use various travel apps is pretty handy, too.

Now that we’re heading back to the US for a while, I’ve been investigating various services. I don’t want a contract so a pay-as-you-go (PAYGO) service will probably be my best option, just like when we were in foreign countries. In checking out various providers, however, I discovered an international SIM card.

This could be perfect for someone who travels a lot. International voice and texting plans are often quite expensive, but service with a global provider could make things a lot easier, especially when it’s a plan designed exactly for international travelers.

These plans offer service in many countries (they boast coverage in 195 countries for voice services and over 160 for data), and you don’t have to change your number or subscribe to something like a Skype number.

As we were indefinite travelers who didn’t need a set phone number for conducting business, it wasn’t as much of an issue for us. However, now that we’re looking at having a long-term base, the idea of having a number that doesn’t change while we travel is really intriguing. 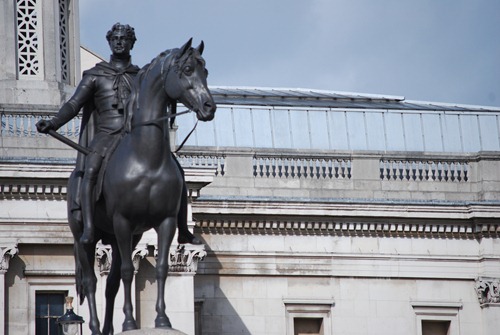 I also like being able to use my phone, texting, and data plans regardless of which border I’ve crossed. Being able to top up easily is another bonus. There were times, like in the UK, where I couldn’t do a simple top-up online because I didn’t have a local-based card. Sure, you can often load up while you’re in a corner store or something, but isn’t it always easy or convenient.

Especially if you’re somewhere that doesn’t have a lot of English speakers.

When you’re popping around countries, it can also be a hassle because different providers have varying policies about how long a SIM will be valid after the minutes you’ve purchased have expired. It’s a lot to keep track of when you already have many other things on your mind. In Portugal, I didn’t bother getting a SIM since we were going to be in the country for 3-4 weeks and would be in different areas.

And it really stunk not having data to use apps to assist in exploration and figuring out Lisbon’s transportation system schedules.

I’m definitely giving the international SIM card a shot. I think it has enormous potential and will be one less thing I need to hassle with when we’re on the road.

Have you used an international SIM card before? What was your experience?