Working on “Get Over Yourself!”

Home » Musings » Working on “Get Over Yourself!”

You know that old adage how people are their own worst critics? Well, I earned my PhD in that. If you’re going to do something, do it well, right? I’ve been working on the old “Get over yourself!” for a long time. Thankfully, I can say I’ve made some progress, but man it’s a long haul! 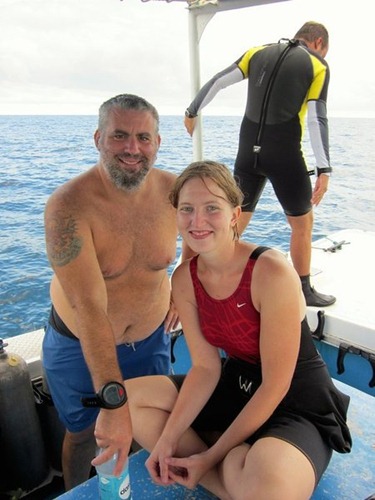 It’s no secret that I have had issues about my body image since around age 11. Until then I had the body shape of a bean pole. I could eat and eat and eat, and I never experienced excessive weight gain.

Then Mother Nature had a good laugh and flicked that switch off.

Before I could learn to rein in my over- and stress eating habits, my flat boy chest started resembling that of the preteen girls around me. I endured so many comments and jokes (“When is your mom buying you a training bra?”) that it made my naturally shy (back then) self turn even more inward.

Obviously, those mocking remarks embedded themselves in my psyche, and I’ve had to wrestle against those negative messages ever since.

I have worked so hard on my weight. At one point I had lost a considerable amount of weight, but the only way I could maintain that was to continue running the crazy amount of miles I was doing during my days of ultra marathon training.

While I’m not happy about my girth, I have come to terms with it. Instead of focusing on losing weight, I work harder at eating healthy meals instead. That area I have more control over. 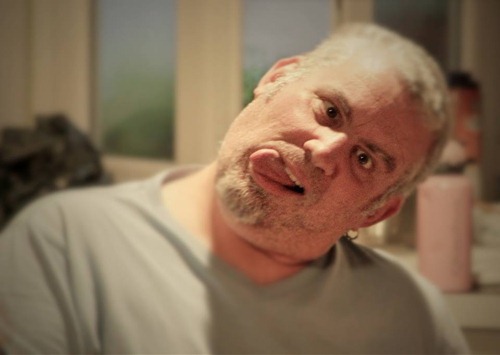 I’ve heard time and time again how sexy confidence is, and when I really think about it I can agree. Obviously, over confidence is another matter, but the times I’ve felt best about myself were when I was feeling confident about something.

When I think about all the things I’ve done, am doing, and have overcome, I kind of laugh at myself for my utter lack of confidence in some areas of my life. I know that I’m a good and caring person, and I need to train myself to focus on my recognition of that worth rather than the impression my external self makes.

Easier said than done, but it isn’t out of reach either, right?

We all have that voice inside us that tells us a variety of lies such as “You can’t do that!” “You aren’t good enough!” and so on. I’ve learned to tune out so much of that, but there are some tracks of that tape I’m still working on muting. It’s almost surprising just how hard it can be to get past those messages.

And the thing is, we have the ability to control which internal messages we pay attention to. The negative ones are just so darn well-worn and comfortable that they’re hard to shake off.

Yesterday we spent the day with some good friends we hadn’t seen in a couple of years. We were discussing blogging, video, etc. Part of me would really like to do more video, and I would really love to do some podcasts. In my life as a hospice chaplain, my whole job was aiding people in doing the storytelling of their life. I’m really good at it, and I love hearing people’s stories.

What holds me back? My voice.

Yes, you read that right. When I hear my voice, I think “Ohmigawd I sound like SUCH a queen!”

As I’ve been interviewed for some podcasts recently, I’ve been surprised to hear from a lot of people who actually liked my voice.

Those comments have been a really helpful boost to my confidence. So, I’m working on the next phase for 1Dad1Kid.com—videos and podcasts. 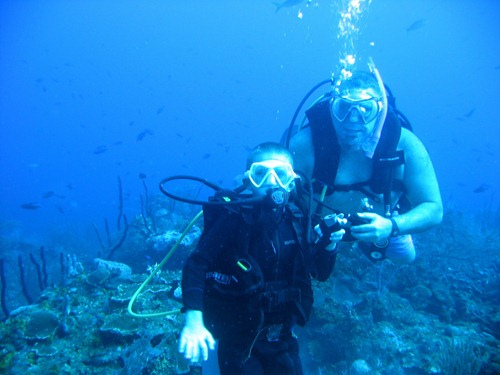 It’s a big challenge to turn off those negative messages; to be able to look in the mirror and not shrink back from the reflection that greets you.

When Tigger is hard on himself or uses negative self-talk, I have him tell me 3 positive things about himself. I’m trying to help break the cycle while he’s young.

But I’m also going to start taking the same medicine I’ve been prescribing. There’s too much good about life to lose any part of it to self-negativity. I’m over it. Time to kick this nonsense to the curb.

Do you have any areas of “get over yourself” that you’d like to focus on? What challenges have you already overcome?