I have a confession.

Well, okay, I hate Christmastime. (I’m definitely not at Scrooge level by any means!)

Well, until this year. 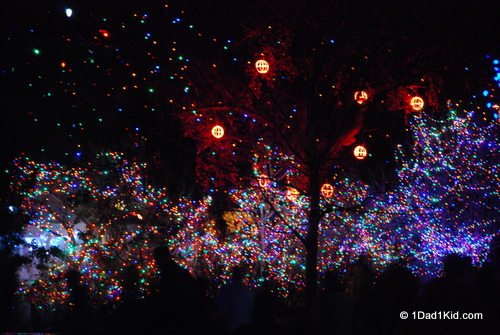 Because of my childhood and subsequent lack of real family, Christmas has never been an enjoyable time for me really. I did often have friends who invited me over so I wasn’t alone, but I don’t think they realized how painful it really was.  It’s hard to sit in someone’s home while they are surrounded by their family sharing stories, reminiscing, etc., as you sit there painfully being reminded how you really have no family. 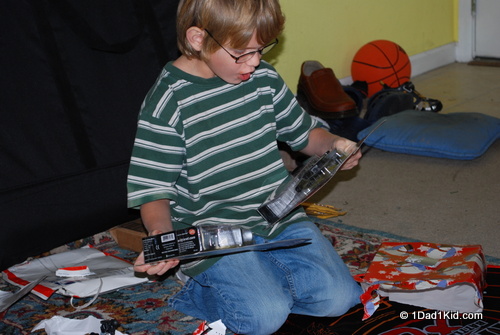 When I first started having children in my home over the holidays, that made it a little better. It’s hard not to smile at their excitement as wrapping paper flies into the air in several directions at once. But it was still difficult to try to be all cheery and smiling when inside I was just wanting to sleep from the day after Thanksgiving until Dec 31st.

And before you get all hot under the collar, I’m not poking at Christians. If you’re Christian and I know it, I’ll make sure to say Merry Christmas to you.  If I know you celebrate Channukah, you’ll get a Happy Channukah! But if I don’t know what, or if, you celebrate this time of year, I’ll choose to be more inclusive and wish you Happy Holidays! so that I’m honoring you rather than trying to stuff my personal belief and celebration down your throat.

Not that I have a strong opinion about it. *cough* 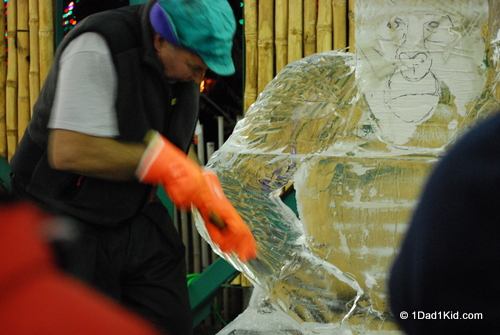 Having my own “forever family,” I decided to create our own traditions rather than just force mine on them or just adopt whatever they were already used to.  So over the years we’ve created our own Chrismakah with our own traditions together.  We generally celebrate it on the winter solstice, but at home we lit the menorah during Channukah, and then the tree went up.  We open presents on the solstice but do stockings on Christmas Eve.

It isn’t that I don’t want to like the holiday season. After Thanksgiving we always watch the original animated version of The Grinch Who Stole Christmas.  Regulars every holiday are Elf, A Christmas Carol (with George C. Scott), About a Boy, and I always watch Love Actually.  I give it my best shot.

But travel has really changed things.

Last year for Chrismakah we were in Utila, Honduras, a very small island in the Caribbean. Only a few Christmas lights, only fake Christmas trees (and rarely seen), no carols, no “traditional” Christmas candies or cookies or other treats.  It was the first year I wasn’t baking up a storm. I was barefoot and wearing shorts while Tigger trotted along with even less clothing when usually we’re wearing at least a couple of layers, gloves, etc., in December.

This year, of course, we’re on a small oasis in Africa. As you can imagine, there is NO sign of Christmas here.  We left the oasis and went to “the big city” (Agadir) to celebrate Chrismakah, as well as new beginnings, and they had a tree in the resort’s lobby.  In the Moroccan version of Walmart there were some decorations for sale and even Christmas-themed wrapping paper.  C’est tout.

And I really missed it.

I still don’t miss those freaking irritating commercials. And Facebook has made sure I don’t miss out on the annual “put Christ back in Christmas vs Happy Holidays” argument.

But I miss the lights, the music, the foods (I might wet my pants if I find candy canes for sale), and the general excitement in the air.  It really is a magical time of year.  I can see that now.  So next year we’re planning on spending December in Europe on our own “holiday market tour” to get fully immersed in the holiday spirit.

Maybe travel is turning me into a nostalgic softie after all.