Home » Musings » Another dose of reality

I’ve made it no secret that I sometimes wrestle with being gay. I accept that it’s part of who I am, but I can’t say that I always celebrate it. Kind of like how I accept that I will never look like this guy. 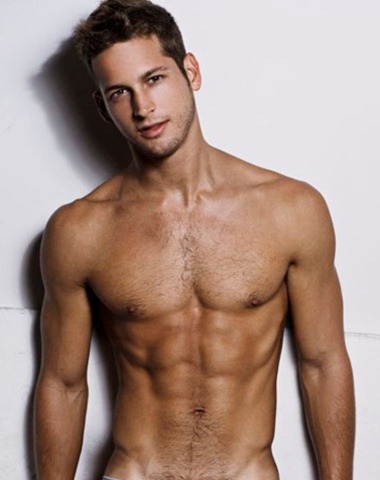 Accepting, however, doesn’t mean I have to like it. Recently, I had the opportunity of having yet another dose of reality handed to me.

Not liking that very much either.

Before deciding to come to Romania as a possible long-term base, I knew that the culture isn’t too welcoming of gays. While things have improved, and its membership in the EU has required some positive law changes, homosexuals are still among the top 3 “most undesirable” peoples, according to a recent university-conducted poll. (Apparently, only the Roma are worse.) While I didn’t know about that latter kernel of information until after we were already here, I figured we could make it work. After all, I’ve lived in other places that weren’t exactly welcoming toward the GLBT community.

I was encouraged that the last Pride event in Bucharest experienced no violence this year. Some of the bigger cities even have a few gay clubs. I’m not a huge fan of a community based around the bar scene, but at least they exist. Even in Brasov, there is supposedly at least one.

Then the dose of reality paid a visit.

A few weeks ago while traveling between cities on our search for a base in Romania, we met someone on the train who seemed quite nice. We had a nice chat, and he asked for our blog address. Later on we connected via Facebook. We had some nice interactions there, and out of the blue the other day he announced he wanted to date me and suggested he come to Brasov for a couple of days so we could get to know each other better. 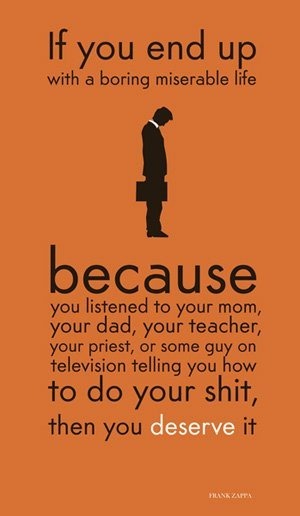 I was absolutely elated! While men tend to be fairly superficial, it often seems the gay male community has perfected that and made it an art form. Generally, if you are older, don’t have the above fella’s physique, or aren’t loaded with money (aka don’t have sugar daddy potential), you face a lot of discrimination among your fellow gays. Especially from the younger ones.

Possessing all three of those attributes has definitely made things a challenge for me. So I will admit that being pronounced attractive and desirable, especially by a young guy, gave me quite the boost. I allowed myself to get really excited at the prospect of breaking a 3-year-plus drought.

Until I discovered said male had, in less than 24 hours, blocked me on Facebook.

At first I was completely mystified. Had I said something wrong? I went back and reviewed our conversation, and there was absolutely nothing I could identify as being a potential problem. Our whole conversation was basically him telling me he couldn’t stop thinking about me after the train (awww!), he would like to spend a couple of days here so we could get to know each other better, and me saying yes, thank you, you’re cute too, sounds good.

Nothing from How to Lose a Guy in 10 Days in that convo!

Then I remembered the numerous times he used the phrase “I need to be discreet,” and it dawned on me that this was most likely the traditional Eastern European antigay-fed closeted world rearing its fiercely ugly head. I remember reading a recent blog post from a gay Romanian who mentioned that Romanians are so closeted that basically you could see a guy kissing another guy in a gay bar, and he’ll deny he’s gay.

That’s a lot of closet.

While I was initially bummed by this experience, it did lead me to have to consider our life here from a different angle. Living in the closet is a ubiquitous state for most Romanian GLBT. When I last exited the closet, I decided to make that condition permanent. I’ve had to step in and out of it just a tad during travel for safety reasons, but I think most of those times it wasn’t even necessary.

When you’ve spent your earlier years seeing your friends and other members of your community being beaten up for being gay, or perceived to be gay, I think it’s natural to perhaps overemphasize the safety card a bit. Even more so since I have a son that I need to protect from having that experience as well. I think most of my concerns as we’ve traveled have probably been unwarranted.

But, now I am forced to rethink Romania as a long-term base and that saddens me. We love this country and its people! But I refuse to live in the closet. Sometimes I am really sick and tired of being alone (as in lack of having a love interest), and I really don’t see that changing here. Even if I were to connect with someone, chances are our dating would be a closet relationship (which has been confirmed to me by a couple living in Romania). That puts me back in the closet.

I can’t live that life.

So back to the drawing board I go. I’m not expecting to find gay utopia. I just need to be somewhere that makes it easier to be more fully who I am and gives me a better chance at perhaps finding someone else being who they are. We still love Romania, and we’ll definitely be back to explore it more. But it can’t be our long-term base.

Not enjoying this latest dose of reality, but it has been a good lesson.

Even if it absolutely sucks.