Amsterdam has been on my travel list for years. Mostly just out of curiosity. But I’ve always been enamored with the photos of the houseboats and canals. And Amsterdam certainly is the seat of a lot of history.

Last year when it became obvious the Hungarian residency visa wasn’t going to pan out, I began planning our time between when we needed to leave Hungary and when our house sit in the UK was going to begin.

In addition to that gap, we also had my birthday to celebrate. I ended up finding an excellent airfare between Budapest and Eindhoven as well as a cool ferry ride that would take us from the Netherlands to the UK.

I just couldn’t pass up the idea of celebrating my birthday in Amsterdam!

After having an excellent experience using a city pass card in Budapest and Berlin, I did some research about the I amsterdam [they leave it uncapitalized] City Card via their http://www.iamsterdam.com/ website. It looked like it would be a perfect resource for us. They were kind enough to offer us two cards so that we could evaluate how it works for a family visiting Amsterdam. 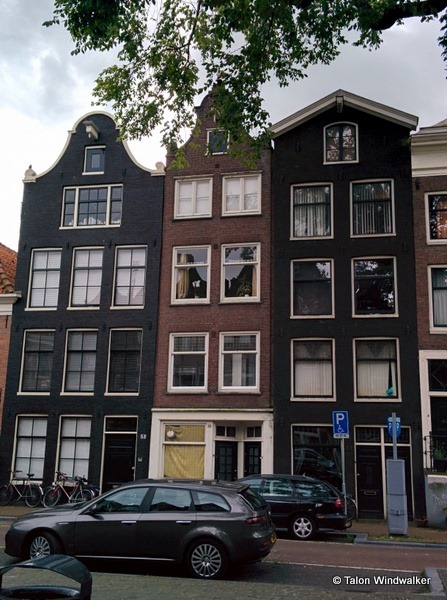 We had a great time in Eindhoven, so I was even more interested to spend a few days here. As soon as we exited the rail station, we could tell this was one lively city. The energy was great and welcoming. And getting around the city is super easy with its great transportation system.

The city pass covers public transportation which is a really good thing because otherwise you have to deal with getting the appropriate payment cards and making sure you’ve loaded enough funds on them. And it is not exactly inexpensive to ride the buses, metro, etc.

Since it was my birthday and I had some credits from Airbnb after a really rough experience, we were able to stay in a houseboat in the Jordaan neighborhood.

Being able to stay in a typical neighborhood added so much to the trip. 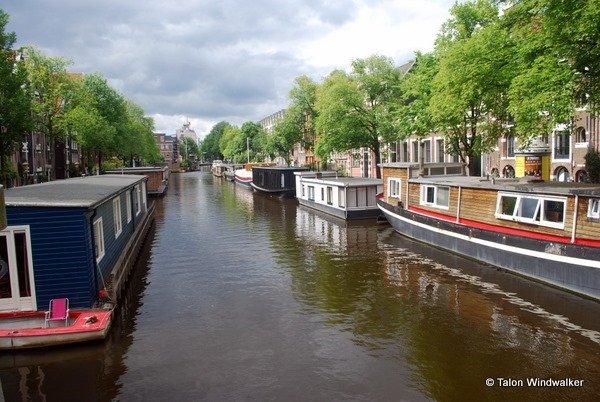 Because the I amsterdam City Card includes admission to a ton of museums, we spent some time trying to figure out which ones we wanted to visit. After spending a lot of time in Europe, Tigger was kind of museum’d out; however, there are so many really cool ones in Amsterdam that she ended up being interested in going to a bunch of them.

Or she was just being kind since it was my birthday.

She wasn’t as interested in the Jewish Historical Museum, Portuguese Synagogue, or the De Hortus botanical garden, so I headed out in the morning and explored those on my own.

I had never known there was so much Jewish history in Amsterdam. I was kind of surprised to see so much history and definitely hadn’t expected a Portuguese component. “Portuguese Jewish” just isn’t a term you hear a lot after all.

I’ll be writing more about these sites in another post. 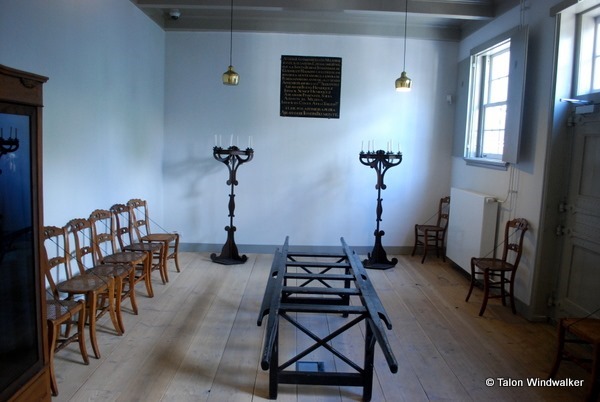 Later Tigger and I headed out to explore and visit the NEMO Science Museum. When we arrived, they had a really cool physics demonstration going on, so we decided to sit down and check it out. Surprisingly, the demonstration was done in both English and Dutch! I hadn’t expected they would be doing any part of it in English.

This is definitely a museum where you spend some time. There are so many activities kids of all ages can do, and there was plenty of stuff to keep the adults entertained, too. We thoroughly enjoyed it. 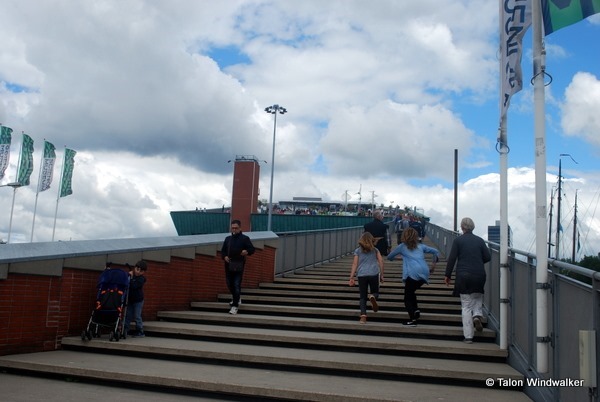 The outside of the NEMO museum

Since we were meeting friends for dinner, we didn’t get to go to Micropia or the Dutch Funeral Museum. I was especially bummed about missing Micropia. It’s on the list for when I go back.

One thing that really struck me about Amsterdam was how incredibly charming and inviting it is. You want to constantly walk, take turns on unfamiliar streets, etc. The buildings are amazing and enticing, the life around the canals is somewhat unexpected and tempts you to slow down. You can’t help but go back out at night to see how they’re different. 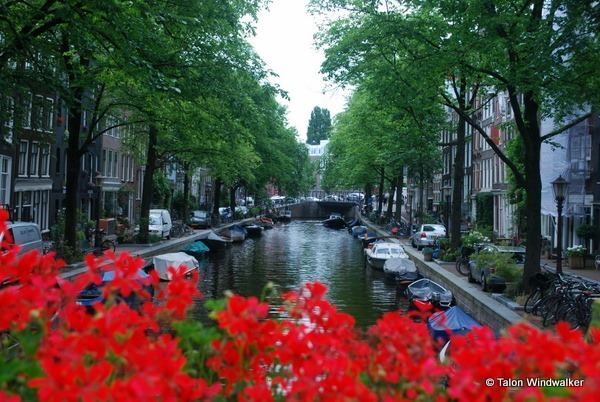 Additionally, the Dutch are so much more friendly than I had anticipated. We had great experiences in Eindhoven, but I figured Amsterdam is so big it would be typical big city attitude. Not at all! And the Dutch culture is very supportive of family togetherness so you see families everywhere.

When it was time to leave Amsterdam, it was really tough to accept that. I felt kind of depressed during our last night. We were planning on returning to the US in a few months, but I was immediately rethinking those plans and investigating what visa options might be workable in a short time.

Amsterdam and the Netherlands just stole my heart. I can’t wait to go back!

Regarding the city pass card, we definitely found it to be worth it. I ended up walking a lot more than I had originally thought would happen, but the purchase price of the card was easily exceeded just with the museum admissions (you can also find discounts to restaurants and other attractions in the guide that comes with the card). And I really enjoyed not having to deal with getting the typical transportation card and trying to budget all that, etc.

What are your favorite places to visit in Amsterdam?