Proud to be an American! Proud to be gay! Native pride!  These are just a few of some of the comments I hear or see fairly regularly.

I don’t understand how someone can have pride in something they had nothing to do with.  I had absolutely no control over where I was born.  While the US government and some of my fellow citizens drive me nuts sometimes, especially during election season, it’s still a wonderful country.  I’m not ashamed of being American either.  Far from it! I just had nothing to do with which country the birth canal was located in when it was time for to make my debut into this world.

I’m not ashamed to be gay either.

Someone the other day asked if I was “out” on my blog.  Well, I don’t hide it, but you also won’t find me running around waving a rainbow Pride flag.  Like the color of my eyes or the fact that I sprouted my 1st grey hair when I was 12 years old, I had no choice in the matter.  For whatever reason I’m wired to be attracted emotionally and physically to someone of my same gender. 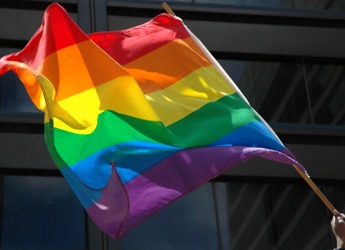 During an emotionally fragile time after a suicide attempt in my early 20s, I ended up joining a religion that led me to believe God could cure the gay out of me.  I married a woman and years later once again came to terms with the fact that being gay wasn’t something to cure, unlike when I was diagnosed with cancer.  Honestly, if I could change being gay, I would in a heartbeat.  Since I can’t, I choose to accept it and move forward accordingly.

I don’t go to gay Pride events for partly the same reason.  The other part being that the displays of behavior I have seen leave me feeling anything but pride in the queer community.

I’m also not proud of being an ethnic Jew, part Romani (aka Gypsy), or any of the other pieces of ancestry that one would find in my DNA. 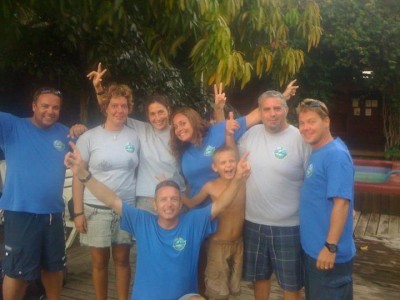 I’m proud of my accomplishments.  This time last year I was preparing for my instructor development course to become a scuba instructor.  When the instructor examiner read my final scores and let Tigger read the section on the evaluation slate that said “Congratulations, Talon, you are now an instructor!” I was proud.  I had worked my ass off to go from nondiver to instructor in just over 6 months.

I was proud the day the judge signed the adoption papers that made Tigger and I legally a forever family.  When a friend’s toddler thought her “baby doll” had been stolen, and Tigger went and got one of his favorite stuffed animals and gave it to her, I was proud.  I’m surprised my chest didn’t explode from pride.  When I see what a tremendous young man he is becoming . . . that I can be proud of. 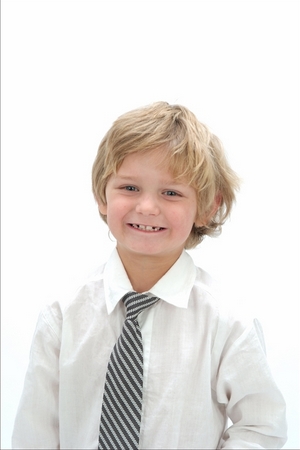 And I am, of course, proud of our nomad life and the way we’ve grown because of our experiences thus far.  I’m proud of all the people who have shared their stories with me along my life’s path.  Their experiences and tales of regret ultimately led us to begin this crazy, wonderful, life-changing adventure.

And I bow in gratitude to them all.