Why have a travel safety plan?

Home » General Travel » Why have a travel safety plan?

I’m sure it’s safe to say one of every parent’s nightmares is losing their child in a crowded place. As a single dad who travels full time, I have the additional concern of “What happens if something happens to me?” Sure, odds are nothing will happen, but that doesn’t help in an emergency. A safety plan is critical for families, even more so when you travel. 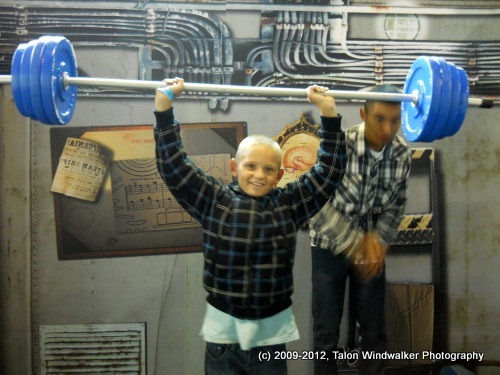 A safety plan isn’t worth anything if the kids aren’t familiar with it. Children need to know where documents are, what to do in an emergency, who they should phone, and so on.

In addition to preparing them, it’s important to review the plan often. In the event of mass transit, we review the plan every couple of days when we’re using the bus or metro a lot. It’s easy to forget, especially when stressed. The more they hear it, the more likely they’ll remember the plan should something happen.

If you are staying in a hotel or similar lodging, make sure your child has their business card on them. My friend Theodora and her son were involved in a car crash while in Egypt. She suffered a minor head injury which caused some confusion. Her son had their hotel’s business card, so he could show that to the driver to get them back home. The’ve even taken a wilderness first aid course together since they often do back country types of activities.

As children can usually navigate electronics easily, and they’re comfortable with them, make sure to keep some lists, copies of documents, etc., on your smart phone and/or tablet. Show them where those items are stored on the devices and make sure they can find them on their own.

Review these items and their locations regularly. Again, the more familiar they are with them, the more likely they’ll be able to retrieve them under pressure.

Make sure they know to ask police or adults for help. Tigger also knows that if I’m unconscious he should have police or hospital staff contact the US embassy or consulate for further assistance.

In Cuenca, we came upon a peaceful protest, and I was quite eager to document it. Knowing that things can go sour quickly, especially as I saw riot police marching on the square, I identified where he should go in the event of an emergency. We also covered that if I turned to him and told him to run, he needed to do just that without question. He was to run to our meeting point and wait for me there.

Naturally, when you cover these things you want to seem as cool and casual as possible.

I also make sure Tigger knows how to say “help” in the local language. 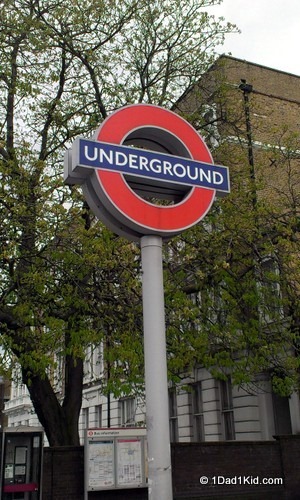 Holding onto each other is always a good idea, but things happen. When we were in London, we had a bit of a heart-pounding experience on the Tube (subway). Tigger tends to visit his own special land when we’re out and about. We were standing up on a train. When some seats opened, I told him I was going to sit down and got seated.

Because he was in Tiggerland, he didn’t hear me. At the next stop, he looked up, didn’t see me and promptly hurried off the train. The doors shut on him just as he realized I hadn’t exited the train.

Following our plan, I got off at the next stop and waited for him. I’m sure you can imagine my relief when he exited a subsequent train. I was incredibly grateful we had this plan in place!

This is our safety plan for mass transit:

When at amusement parks, festivals, etc., we identify a location that is easy to remember and spot as our meeting point. Should we get separated, we both know where to go and wait. I always remind him to not go in search of me. Instead he is to head to our meeting point and not move from there.

If we’re at a very crowded place, I usually take a photo of him on my phone. When you’re panicked because your child is lost, it can be easy to forget what they were wearing that day. This way you have a photo to show police/security if needed.

Dealing with a separation

When you’re reunited with your kiddo, don’t lecture them. They were probably more scared than you. Try to find something they did right and acknowledge that. “I’m so glad you followed our safety plan!” Harping on the negative just makes an already scary situation worse.

As Tigger exited the train, I could tell by the look on his face he figured he was in for it. Me simply saying the above was enough for him to not only be more aware on subsequent journeys but to more actively remember our plan. Besides, sometimes silence is much more powerful than a lecture. 😉

Have you experienced a situation when a safety plan was necessary or would’ve been helpful? What was it?