As we’ve been reexamining our plan for a long-term base, it’s been a bit of a challenge. We really love Romania, and when I think about what’s next, I go back and forth. But we have some upcoming travel that puts us in a prime position to explore other options, so I feel like we need to do that at a minimum. 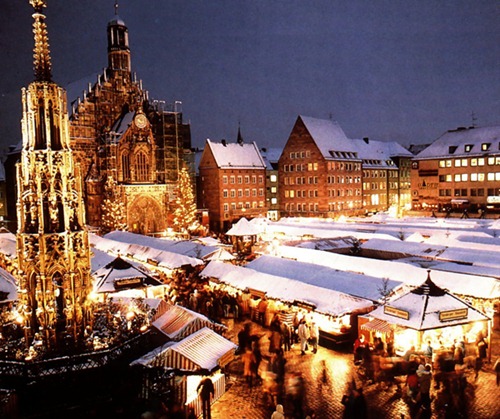 After spending the last 2 years in places that really didn’t care too much about the Christmas holiday, or even New Year’s, we decided that in 2013 we were going to go somewhere that really got into the holiday spirit. It seemed like Europe would be a great place, so we originally planned on being here during that time of year.

I had read about all the holiday markets, some of which have been occurring for hundreds of years. That was also something I wanted to experience.

There are lots of great places to experience the holidays in Europe, and we settled on Vienna. Neither of us have been to Austria, but I’ve heard so many good things, especially about Vienna, so I’m quite excited. Tigger just goes with the flow. I don’t think he really cares where we are. I’m the one who likes to make a big deal of events and celebrate, but it’s nice of him to just go along with it. He has fun, though.

While doing research about places that are more progressive but still affordable in Europe, the Czech Republic has really stood out as a place with potential. Since we’ll be practically next door while in Vienna, it makes sense to head to Czech next. We have plans on attending a travel industry conference in Spain in late January, so that will make our time in Czech a little bit more rushed. We plan on visiting Telc as it seems to be a rather unique city. We’ll also spend time in Brno, a city which has been highly recommended to me, and I went to check out Olomuoc before we head to Prague. 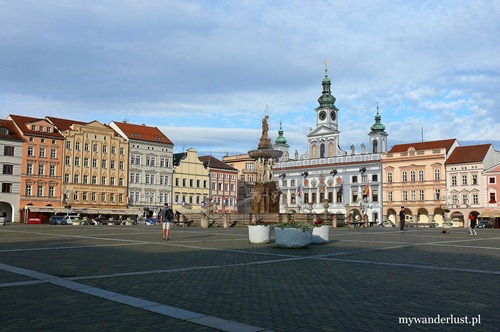 We’ll be in Spain for a short time for the trade show. Depending on what our experience is like in Czech, we’ll either return there and continue to evaluate it as a base, or we’ll head to Germany to check it out.

We will be housesitting in Ireland beginning in mid April, and because of the Schengen Zone restrictions, we’ll have to either get a long-term visa somewhere or we’ll have to leave the Zone before we head to Ireland since our 90 days within the Zone will end toward the end of March. Dang restrictions!

It feels weird for me to, once again, to have an answer to the question “What’s next?” but it’s kind of nice, too. As long as there is still plenty of room for spontaneity, that works for me.

Have you been to the Czech Republic? What are your favorite places?