Time for a Big Move

When we first arrived in South America, we figured we’d spend quite a bit of time exploring and living in the various countries.  While we’ve enjoyed Colombia and especially Ecuador, we decided we were ready for a big change, and so the search began. 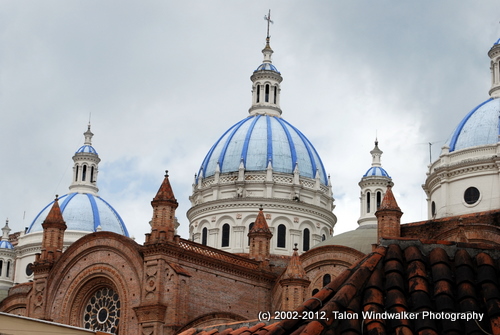 I found some very good airfares from Colombia to Spain this summer.  That led to some very exciting possibilities, i.e., spending my birthday in Paris, which is also Bastille Day in France, so the whole country would be celebrating my birthday (a dream since I was about 8 years old).  Once you’re in Europe, it’s fairly inexpensive to get to places like parts of Africa and Asia.

We seriously considered doing that; however, we’ve also really been missing Cozumel.  As we’ve traveled we’ve been paying attention to places we’d like to probably live more long term, use as a base for continuing travels, etc., and Cozumel has remained at the top of our list. 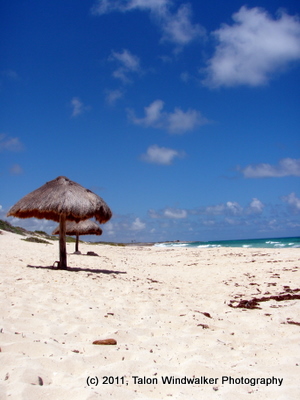 One of our favorite beaches on Cozumel

In discussing things we decided that before we left this side of the planet it would be a good idea to go spend more time in Cozumel to see if it should retain its spot in the top tier since we’ve only spent about 1-1/2 months there, and we missed the rainy season.  So we’re giving it a go, and on the 28th of June we’ll be leaving Peru and going back to Cozumel where we plan on staying for at least 4-6 months before heading over to Europe for the next phase of our nomadic adventure. Thinking Chrismakah in Italy or France perhaps. We’ll just have to see as it gets closer.

While we’re in Cozumel I’m going to check to see if there are some potential business opportunities I can get involved with as well, and we’re both really looking forward to getting back into the water and returning to a place that felt so much like home.  And as luck would have it, another traveling family we spent time with on Utila is going to be there, too, so we’ll have even more friends to hang out with which is especially nice.