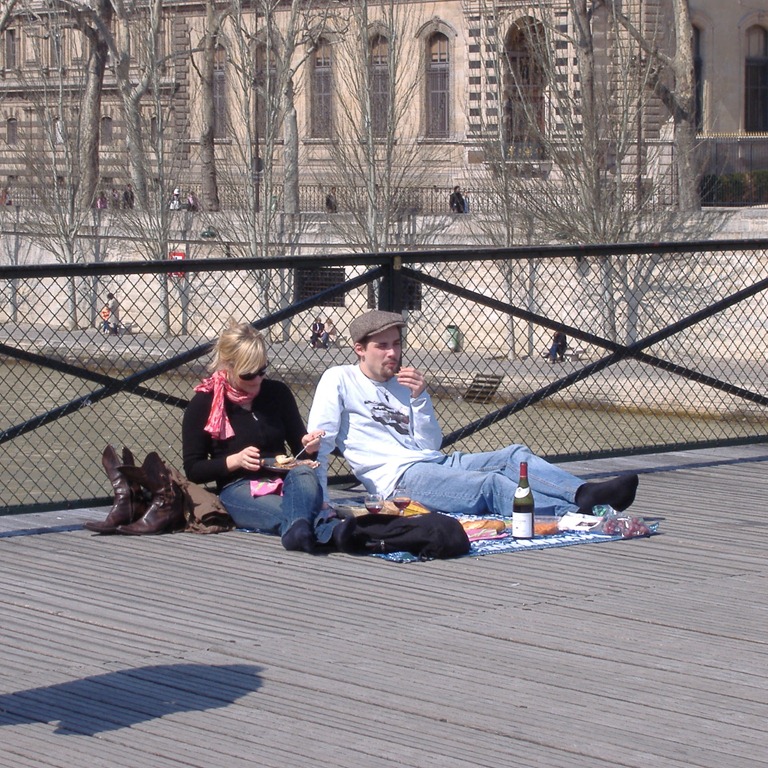 Ah, Valentine’s Day. The day for lovers. Ever since around the 11th century, this day has been a day attached to two things—romantic expressions of love and painful times for single people. 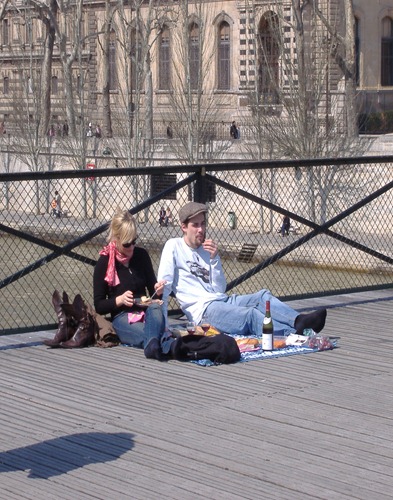 When I was married, our whole family celebrated it. We gave the kids Valentines and treats, and invariably we ended up having red drinks and pink mashed potatoes (my wife was a second-grade school teacher). As the kids were older, we went out for our celebration sans enfants. I always found it a bit ridiculous, but I knew it was important to her.

As a single person, I despise all the hoopla even more.

I’ve always had a great distaste for the hypercommercialism of the “holiday.” I never could quite wrap my head around how going into debt or spending hundreds of dollars to buy my wife a diamond pendant or necklace, or a car, was somehow a finer expression of love than the other things I did all year long.

I hated the pressure. Good gawd you better not do something less than spectacular on this day. Forget about the flowers, chocolates, surprise lunches at work, the unbirthday celebrations, and other things you did throughout the year. THIS was the day that mattered.

Sure, I’ll confess that perhaps I’m a bit jaded secondary to childhood traumas. You see, I went to school during the non-PC days when people believed that being disappointed was good preparation for life. We weren’t given a list of our classmates to ensure that each child received an equal amount of Valentines. Oh no! You got to be properly embarrassed and heartbroken when you had 5 Valentines compared to the other kid who had 20. And had to endure their gloating as well as their teasing.

And back then if someone saw you give a Valentine to a girl or boy (depending on your gender) who wasn’t as popular, your day would become much worse. If you happened to be the less-popular kid. . . There was also a lot of decision-making. Did you give the girl you liked as a friend a Valentine, or would she and others think you liked liked her?

Valentine’s Day is probably the only time I’ll tip my hat to a PC practice.

As an adult, though, I see the whole notion as rather bizarre. I’d rather my partner show me that he loves me throughout the year. Why should I be surprised with flowers or chocolates just because the calendar says today is that day?

If you’re expecting it, is it even a surprise?

Being somewhat prone to cynicism, I might question their level of affection if they pretty much only produced these affectations of love on the big calendar days. I’m much more impressed by a spontaneous display than one that someone felt pressured into.

It’s a lot more fun to be surprised on the other days, too!

I don’t like the pressure, and I particularly don’t care for the notion that love is expressed only by me spending money on some gift, especially so if said gift is delivered on that magical day of 14 February. I also feel bad for the people who perhaps are struggling financially and can only manage a mere pittance of a display.

Of course, as a single it’s just one more reminder that I have no romantic love in my life. Gee, thanks. I really needed to be reminded of that, too. Like I don’t get reminded of that every single freaking day of the year as it is!

Don’t get me wrong. I’m big on romance, and I think it’s essential in a relationship. But romance isn’t necessarily store or florist or chocolatier bought. And it certainly should happen more than just one scheduled day out of the year.

What do you think about the whole notion of Valentine’s Day and celebrating it?