When we travel, we generally go through Airbnb so that we can have a kitchen to cook in, particularly in more expensive cities. However, after our aparthotel experience in Paris I have been intrigued in checking these out more. I like the combination of hotel-like amenities with the studiolike arrangement.

As we planned our visit to Berlin, a friend connected us with Miniloft, which is an aparthotel in a great location in the city. Miniloft offered to host us for a couple of nights so we could experience their property and see what kind of setup it would be for family and group travelers especially.

I had initially planned on mentioning the property in a larger Berlin post, but we enjoyed this place so much I felt like it deserved its own post. 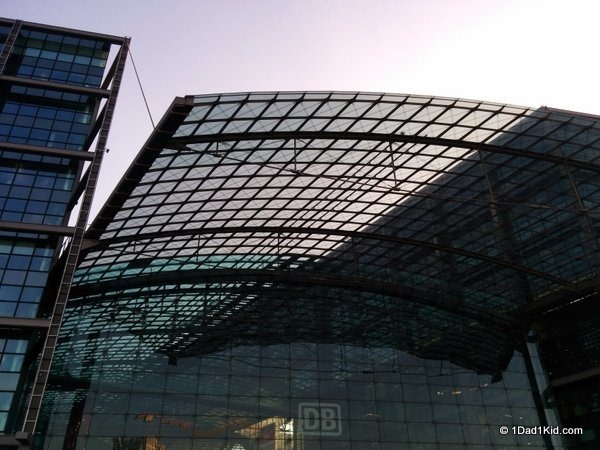 Miniloft is located very close to different forms of public transportation and is an easy walk to/from the big train hub Hauptbahnhof (Hbf). So getting there from the Schönefeld Airport was an absolute breeze. We were able to get a train that went directly from the airport to Hbf, and we arrived at their location in about 35 minutes after leaving the airport.

Our room could comfortably support up to 6 guests with the use of comfy fold-out couches. When I became the most impressed, however, was when I started looking through the kitchen cabinets. This place was better stocked than most Airbnb apartments we’ve had! 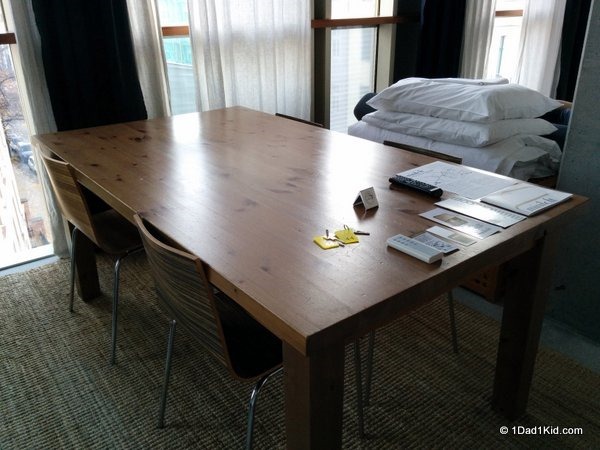 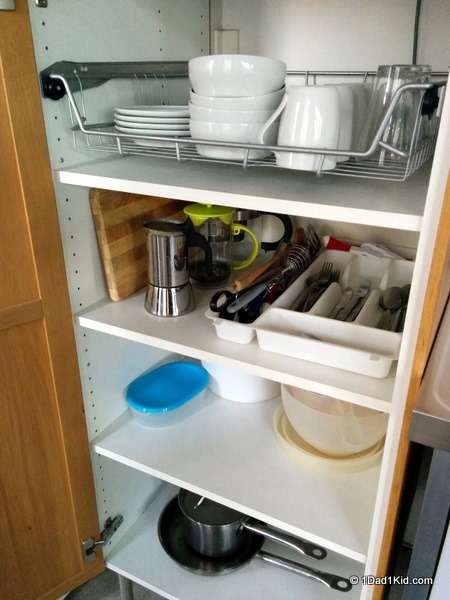 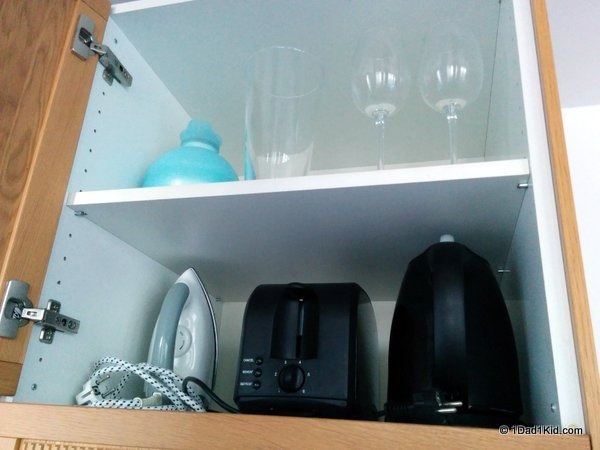 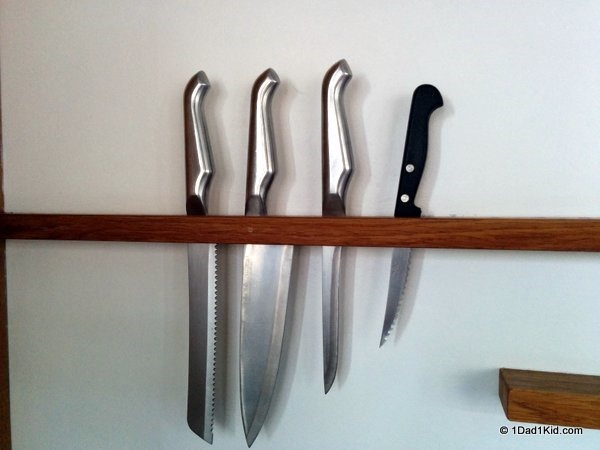 I was also surprised by the large dining room table. In most places, you get a tiny round table which maybe seats 2 people even though there are 4 of you staying in the room. The table matched the possible occupancy, and it was so nice to actually have room to put my computer down and still be able to have plenty of room to eat.

The flat was quite spacious, and there was a large wicker box containing more pillows, sheets, and blankets.

There is also a booklet in the room with maps showing you where the various shops, markets, and restaurants are located in the immediate area. I felt it was a great extra touch.

Some of the windows could be opened if you wanted fresh air, and each window also had power blinds that could be raised or lowered from a central control system. It was nice to be able to have a lot of windows but still be able to achieve significant darkness at bedtime. 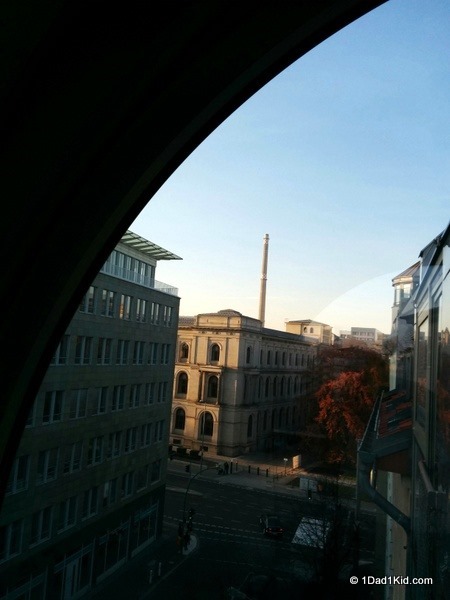 There is also a thermostat in the room so you can control the temperature, something I greatly appreciate in Europe as some places tend to really overheat with the radiators and your only option is to open some windows to try to balance things out.

The Wifi had really good strength and speed, and we were able to connect multiple devices to it.

Unlike most European places, including private apartments, this place had really good sound proofing. I could occasionally hear a door close from another room, but for the most part it was a very quiet location.

The location was great not only for exploring nearby on foot but for going out to the big sights in Berlin. The neighborhood also felt really safe, even late at night.

We enjoyed our stay there so much that I asked to pay to stay longer, but they were fully booked.

If you decide to stay at Miniloft, which I highly recommend, make sure to visit their website and look at the picture of their building. The addresses on this street aren’t the easiest to see, but the building has a very unique appearance which makes it easy to spot.

Have you stayed in an aparthotel before? What was your favorite amenity? For Tigger, it would be the dishwashing machine.