I think a lot of people wonder how to spend their holidays in Canada. It’s such a huge country with a lot of geographical diversity, from plains to mountains, to temperate rain forests. Here are some ideas to help you decide. 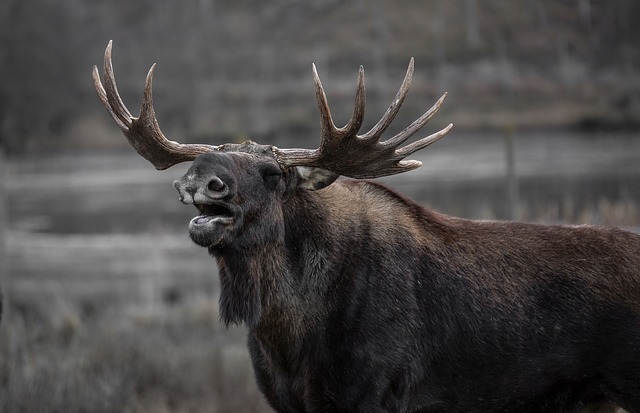 While the country is vast, the human population is actually on the small side, and in many areas wildlife outnumber people. In Manitoba, for example, there is a city where there are more polar bears than humans. If being only a few meters away from these ursines is a bit more adventure than you’re looking for, you may want to head out west to Vancouver, BC, where you can get up close and personal with orcas from a kayak or the safety of a larger boat.

The possibilities are truly quite numerous.

Canada boasts some of the bests cities in the world with Toronto and Montreal being especially popular. They offer world-class dining, shopping, and amenities. Once again, Vancouver should also factor high in your list. It’s a fantastic mix of city and nature and also has a great blend of culture.

These cities consistently rank high for their quality of life and liveability. Just in case you’re looking to extend that holiday a bit. 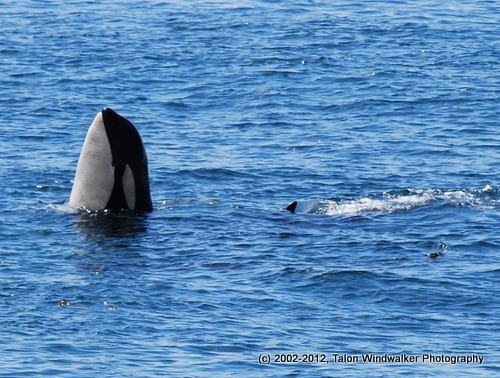 Canada is well known for its many adventures. One can view the northern lights in the Yukon, explore the pathways of the Algonquin, enjoy world class skiing, camp, fish, sailboat, you name it! It’s an outdoor lover’s delight.

I already mentioned the orcas, but did you know you can also kayak and perhaps snorkel with belugas? Can you say memorable?

Yes, for some of us this is a big part of taking a trip, and holidays in Canada are no different. You can find everything from cheap street food fare to Guinness Book of World Records places.

Curious about that world record, eh? Well, Steveston Pizza (in British Columbia) earned their spot in the book for having the priciest pizza in the world. How pricey? Well, their SeeNay pizza costs $850 CAD. No, I didn’t miss a decimal. It is covered in tiger prawns, lobster ratatouille, smoked Chilean steelhead, Russian caviar which is then topped off with Italian white truffles.

If you eat there, please let me know how it tasted.

In addition to the infamous poutine, there is another Canadian treat that you won’t want to miss—the Nanaimo bar. This no-bake wonder is composed of a wafer crumb layer base followed by custard-flavored butter cream icing, and is topped off by melted chocolate (which is allowed to harden before serving).

Food trucks have become quite popular in Canada, and their numbers are steadily growing. You can find pretty much every type of cuisine in Canada, including incredibly authentic Chinese food from the one of the largest historic chinatowns in North America (and the world).

So what will you do for your holidays in Canada?