The challenges of ethical travel

When I recently wrote about a press trip I took to Thailand, an expat living in southeast Asia, who is also a blogger, challenged me about accepting “a trip bankrolled by the junta.” To be honest, when the Thailand trip came up, I hadn’t even considered the current political situation as it’s been relatively quiet. I felt his question was an excellent one and asked some other bloggers for their opinion.

I also considered my current stance on travel to some countries. For example, I will not travel to or use my blog to promote some countries. A couple of years ago I was contacted about a collaboration for Uganda. I had to decline because I couldn’t support a country that was actively promoting a “kill the gays” culture. 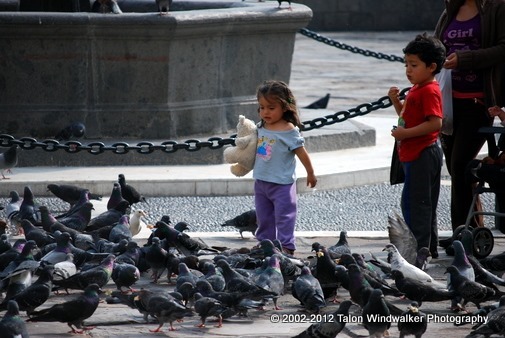 Some people feel this is unfair as we can’t always blame the people for what the government does. As a citizen of the US who greatly disagrees with a lot of the decisions made by our “leaders,” I get this. However, for me the difference is that in Uganda it isn’t just the government. Many Ugandas supported this move and have actively participated in the murder, imprisonment, and beatings of suspected LGBT people.

I take a similar stance with the UAE because of its horrid human rights practices. This is a country that enables and supports slavery. It isn’t just the government. I was frustrated when I wrote a glowing review of flying with Emirates Airline only to discover that it’s owned by the UAE government.

I also will not promote Russia because of its anti-LGBT “propaganda” law which essentially makes my family illegal once on their soil as you cannot represent that LGBT people are equal to heteros or that it’s a “normal” lifestyle. Well, since I have a son, that is exactly what I’m doing. At first I was willing to just look at it as a stupid Putin move; however, many Russians wholeheartedly have supported the law and have made it their practice to violently attack LGBT people, and they feel buoyed and empowered by the law. As the government has allowed them to continue these behaviors, I simply can’t support tourism there. 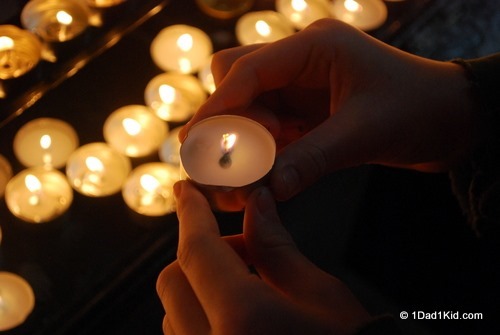 I have struggled with visiting countries that have strong anti-LGBT laws. For the most part, though, I have found that many of those countries don’t really enforce the laws, and they tend to not really be supported by the people. In those cases, I feel traveling there and experiencing the culture can be quite important.

The rape culture of India and the human rights issues in China have presented unique challenges to my desire to travel to those places. It can be such a complex issue, one that just isn’t so black and white sometimes.

As I’ve pondered these situations, the catch for me has been “Do the people support the practice?” When it’s clear to me that it’s mostly just the government, I view that differently. As many of the bloggers I queried replied, if you avoid traveling to countries with stupid governments, where could you go?

I couldn’t even visit my native land.

With the Thailand situation, I’ve spent a lot of time thinking about it. First of all, the military stepped in when the people revolted against the elected government and essentially forced a coup. I don’t think they fully anticipated what followed. While the junta has suppressed some things like freedom of speech (so has the US really), for the most part I don’t see this is an example of a dictatorship taking control and immediately harming its own people.

While tourism to such a place does in some way help the government, it mostly supports the group that needs it the most—the people. During our press trip, we ate in local restaurants, used tourism services owned by locals, etc. The resorts we used hire mostly locals which obviously boosts the local economy. 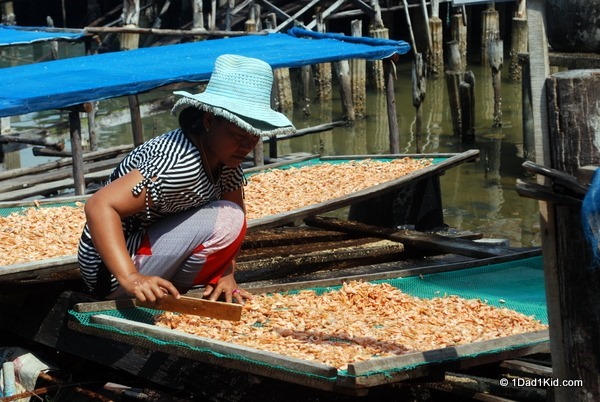 Will I potentially add some money to the junta’s coffers by promoting Thailand as a tourism destination? Sure, but increased tourism mostly helps the Thai people. And as the general population of Thai people aren’t promoting harming people, denying rights based on gender, promoting and encouraging slavery, and so on, I see no reason to punish them by withholding much-needed tourism dollars.

For me the biggest challenge with ethical travel is deciding who is really to blame. Government doesn’t always represent the will of the people, even in supposedly democratic countries.

One way to make an impact in some of these countries with tourism is to use local providers of services and avoid government-owned operations (in countries where that’s possible).

When it comes to making the decision about whether or not to travel somewhere, though, I think it’s really a personal decision. I don’t judge or fault people who go to Uganda, Russia, the UAE, etc. I know people who visited Burma (I don’t call it Myanmar as many Burmese have told me that is the military’s name for the country and not their preference) before the junta ostensibly returned power to the people. They were infinitely more cruel and oppressive than many governments.

Everyone has their own reason for traveling somewhere, and I’m in no position to make that decision for someone else.

In the end, ethical travel is about trying to make a positive difference any way you can and trying to minimize any negative impact of your visit, whether that be by avoiding a place because of how it treats women, or by skipping tourist attractions because of the damage it inflicts on animals and/or the environment.

What are your views about ethical travel?