The aftermath of my reality check

Home » Musings » The aftermath of my reality check

I recently wrote about doing a reality check of our lifestyle. I like to do regular check-ins with myself as well as with Tigger. I think they’re important. Sometimes, though, they end up radically changing our direction. The aftermath of my recent reality check was a bit unexpected, and it reinforced some important ideals.

After expressing my recently recognized need for a feeling of community and having local friends, I noticed my depressive mood deepened. This is completely unacceptable to me, so I pondered its cause. I realized that recognizing that Southeast Asia was not going to be our base and that it most likely would end up being Europe, the place my heart has always felt the most connected with, caused a bit of internal crisis.

We had committed to be in Japan until after the new year. But I need to find a base, a place that feels like community for us. My gut kept screaming “It’s in Europe!” Every time I acknowledged it, my heart sank further. 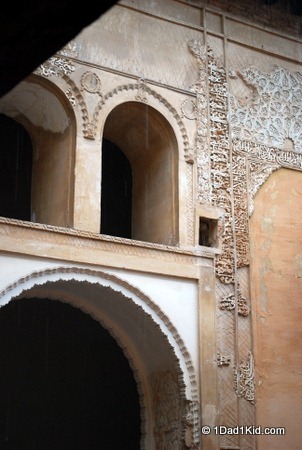 I began to felt trapped here. “We can’t leave for Europe until we’re done in Japan.”

Feeling trapped is one of the most intense emotions. Avoiding that feeling is one of the things I love about our life. When we’re done in an area, we just move. It’s a tremendous freedom to be able to say we’re changing continents next week. Or even tomorrow.

Not as a means of escape. We aren’t running away from something, but to it.

I began looking at airfares and quickly discovered there were several cities in Europe that could be reached via affordable airfare. We wouldn’t have much money left over after purchasing them, but we would, once again, be, well, free.

Discovering these airfares did not help my mood. It’s so hard seeing a relatively clear path to peace but feeling like you’re being restrained.

I have survived and overcome much to become the master of my own happiness. Feeling trapped is not only irritating, but it taps into my past and scratches at the scars.

I wrestled with it. I asked for dreams to guide me. Meanwhile, I tuned into my gut feelings. They’re rarely ever wrong. Finally, I made a decision. 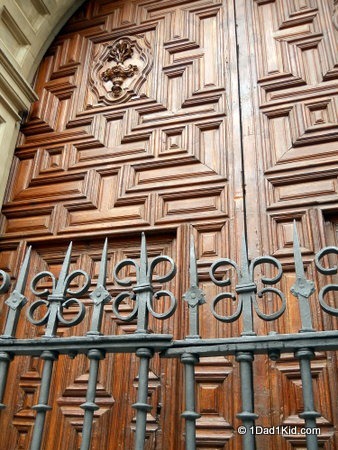 My mental health had to take precedence. As much as I absolutely abhor breaking a commitment, I could not let things continue to fester like this. I decided to say no to Japan and to leave Asia at the earliest possible moment.

Once I made that decision, I saw the clouds quickly vanish. My heart felt lighter. Joy and excitement returned to my day. Ideas began flowing again, flooding my mind and wanting to pour out of my fingertips. I wanted to sit down and paint. I was once again content. 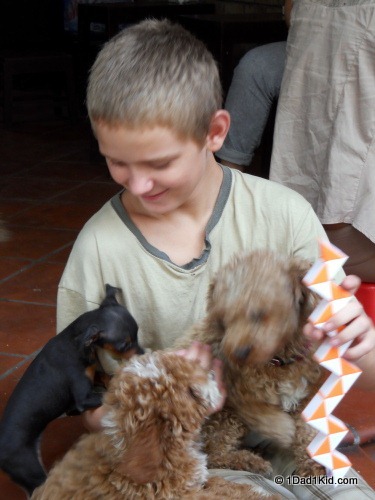 As excited as I was to spend time in Japan, I simply can’t prolong getting to Europe to begin looking for our base. We aren’t ready to stop traveling, but we want a place where we can start to become part of the community and build relationships while we continue to explore the world.

With that in mind, we’re headed to Italy next week. We have a 15-hour layover in Sri Lanka so will get to do a bit of exploring there. My bank account won’t sustain a long stay in Italy, so we will unfortunately only have a few days before we move on to Romania. That country has been calling to me for many years. Some of my ancestry hails from that region as well, and I look forward to experiencing that connection. I don’t know if Romania will be “it,” but that’s where we’ll begin the search for our base.

My heart sings for this, and I am so relieved to be taking this next step. You gotta follow your gut instincts, and you gotta pursue what brings you peace.

Making a decision for your own peace and happiness, that’s the best aftermath ever.