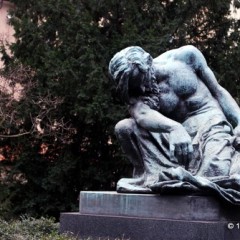 Prague is one of the most beautiful cities I have been to, and we’ve been to a LOT of international cities! We’ve been here for about 2 months, and I still feel like we haven’t seen all of its splendors. 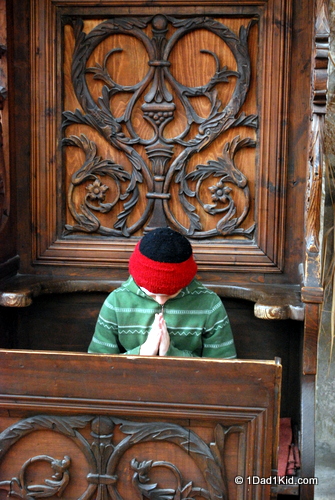 I really adore visiting cathedrals, basilicas, and old churches, but I had never had the opportunity to visit a fortified medieval church before coming to Romania. So many of these older churches have such fascinating stories behind them. The church in Prejmer was built in the early 13th century. The town was invaded many times by various groups, but the fortress was only captured once, in 1611. This church is one of the best...

Note : This is part 3 of a multipart series about Peru. I’m quite positive this title is going to get me a lot more spam and bots, but I couldn’t resist. Before we head to Saqsaywaman (pronounced similar to “sexy woman”), I realized I forgot to mention a possibly little-known fact about Peru:  They have some great chifa places (Chinese food).  I can’t rate this recommendation since I only went to one, but...

Navel of the World

Note : This is part 2 of a multipart series about Peru. All photos are protected by copyright. We could probably easily do a few posts just about Cusco. For some odd reason I had always imagined it as some small town in the mountains. Boy was I wrong! (Make sure to click on this pic, it’s much better full sized.) It is a city that quickly goes from fairly modern to ancient Incan just by turning the corner. Getting around Cusco...