I really adore visiting cathedrals, basilicas, and old churches, but I had never had the opportunity to visit a fortified medieval church before coming to Romania. So many of these older churches have such fascinating stories behind them.

The church in Prejmer was built in the early 13th century. The town was invaded many times by various groups, but the fortress was only captured once, in 1611.

This church is one of the best preserved of its kind in Eastern Europe, which makes it a bit unique.

The fortress was designed so that all the families in the town could enter and stay there throughout a siege. There were cellars with four levels of apartments built above them for all the families, and they had enough supplies to withstand a long siege. The church was the core building, naturally.

The Prejmer fort is a UNESCO World Heritage site, and is one of seven fortified churches within Transylvania to receive this designation.

It can be seen as a short day trip from Brasov. Two train systems (Regiotrans and CFR) stop in this sleepy town. The fares are the same, and the schedule is scattered between the two providers to offer flexible options. There are also buses that run between Brasov and Prejmer. This is a good thing since really there is nothing else to see in Prejmer other than the fortress. You probably won’t want to wait around for 3 hours if you don’t have to.

But, if you enjoy checking out rural towns, you can certainly spend a decent amount of time walking around the village. There are several smoke-filled cafes. It can be interesting just walking around because you get a very vivid idea of what rural life in Romania is like. Prejmer is not set up at all for tourism. 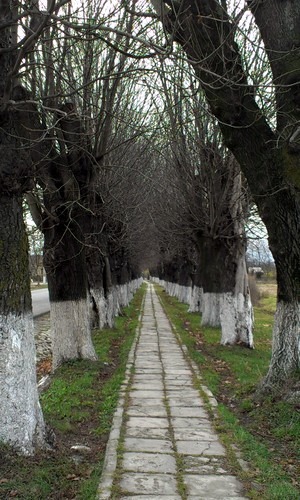 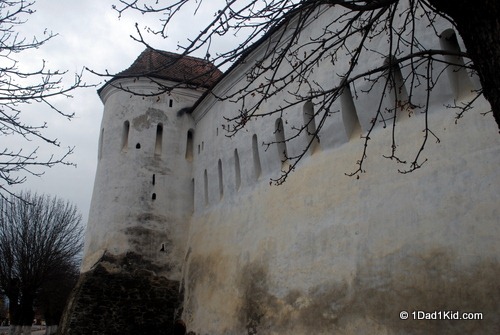 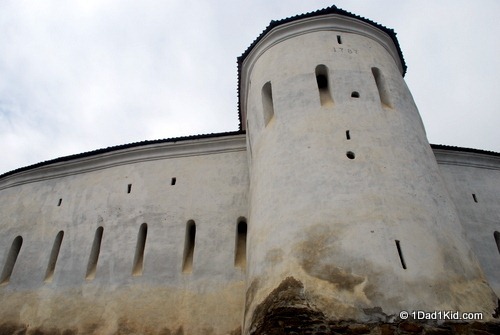 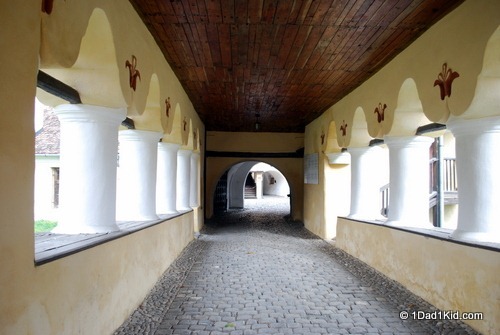 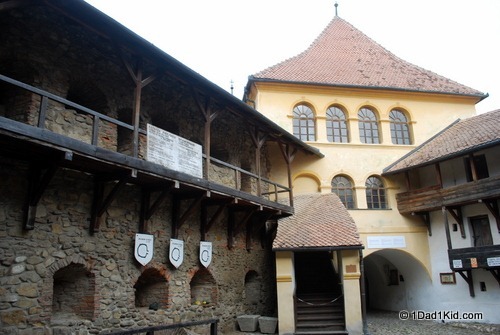 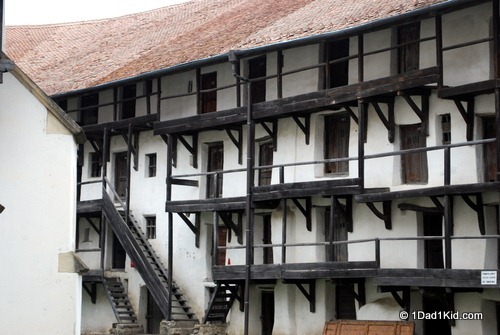 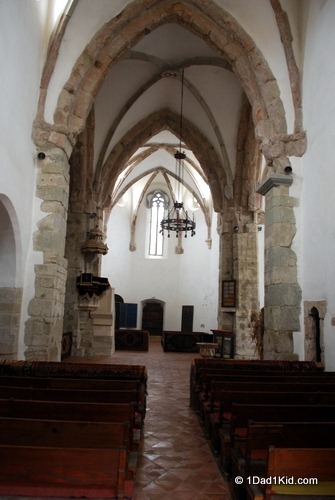 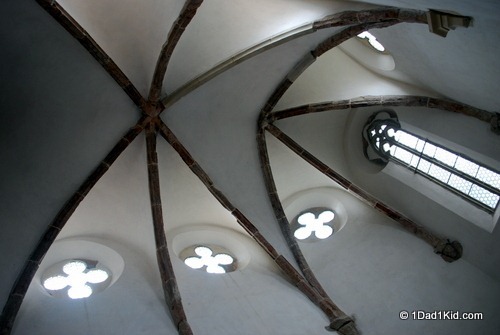 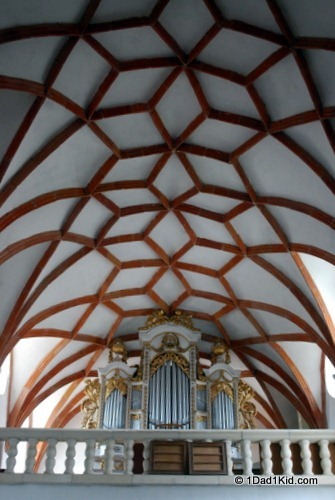 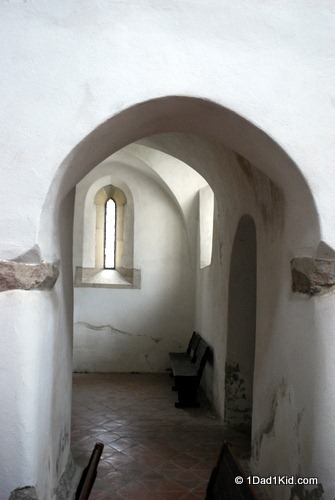 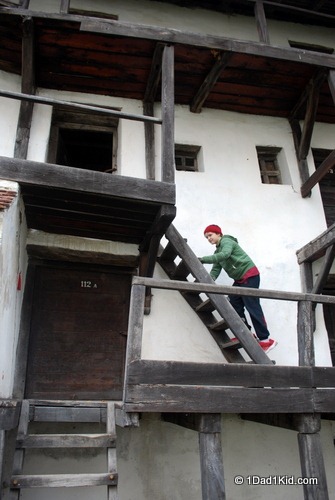 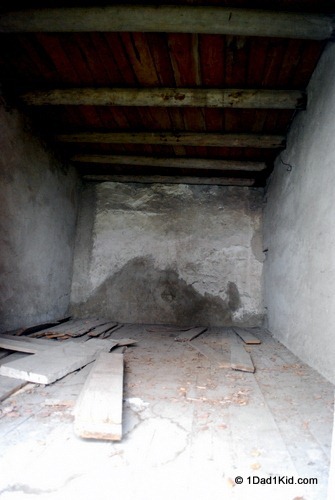 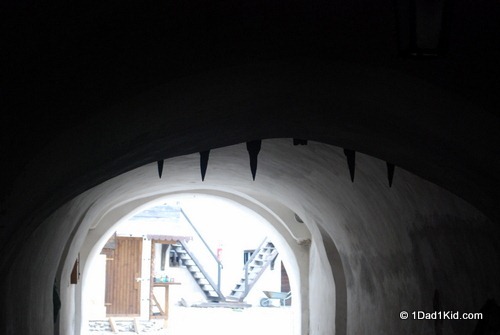 Getting to the medieval church

If you have come by train, walk out to the road and turn right. If you walk at a leisurely pace, you will arrive at the church in about 25 minutes. The bus drops you off in the center of town, which is where the fortress is located.

There is a small admission fee to enter the complex. It was 8 RON for adults or about $2.40 USD (children are half off) when we visited.

The train fare is 4 RON per person one way. Bus fares aren’t available online for me to research, but they are usually around the same fares as the train for a short distance like this. If you are taking the Regiotrans train from Prejmer, you will purchase your ticket on the train.

A taxi would cost around 40 RON. Since it doesn’t take a long time to view the complex (around 30 minutes), you might wish to arrange a fare with the driver that includes him waiting for you. Otherwise, it might be complicated getting a taxi from Prejmer to Brasov. Keep in mind, you may have to pay double the meter fare since you may be required to also pay for the driver’s return trip, so it’s a good idea to work out a deal with the driver directly if you want to do this visit by taxi.

Do you seek out a medieval church when you travel to Europe?