We had just finished a wonderful evening with new friends, and we were waiting for the train to take us back to our condo. Tigger was being himself and bouncing around the station when suddenly my Daddy sense went off.

My kiddo was fine, so I scanned the area. There were only 3 other people besides our group. That’s when I spotted the source of my discomfort.

A man was standing there leering at my child. 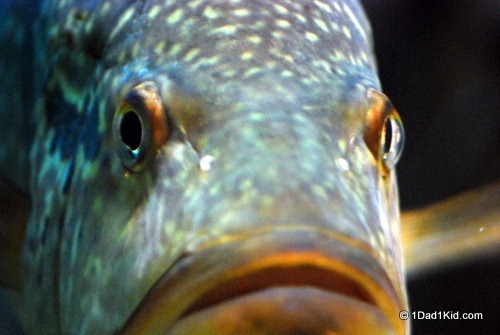 I’m used to my son eliciting stares. For starters, he’s blonde, and we’re in a country where the predominant hair color is black. He’s also fairly entertaining. When people spend any time with us walking around, they quickly realize how he earned his nickname. People sometimes watch him just because it’s amusing. I love to watch him hopping and bouncing around because I think childhood should be just like that—carefree and fun.

This was not one of those looks.

He was a foreigner, and there was obvious desire in this man’s expression. I’ve seen that look before. Even when people have attractions that I don’t understand, I can deal with their looks because I also know there is no imminent danger.

I lacked that assurance this time. In fact, this is the first time I’ve seen that look aimed at my son.

Tigger came bounding over to me, and I managed to keep him close to me. I had to be nonchalant. I didn’t want to arouse his anxiety needlessly.

On the train the man sat next to him. Tigger, without me saying anything, came over and sat next to me on the other side. I was in the process of motioning for him to move over already, so I was relieved. The man would not take his eyes off my son.

Adrenaline surged through my body. As my pulse rate quickened, former martial arts training kicked in, and I caught myself reviewing the stranger’s weak spots. I knew exactly where I would hit him first if needed.

I am not a violent person and believe that violence is always the absolute last resort. That doesn’t mean I won’t be prepared for it in case it’s needed, though.

Things became more tense when the man stayed seated until he saw us stand up to depart.

When we got off the train, I didn’t like my prospects. I quickly identified all the closest exits, and there weren’t a lot of options. I noted possible alternate routes, as well as structures I could slam this guy into if needed, as we headed to the escalator. I forced myself to stay calm and remained with the crowd of people who were moving in the same direction.

The escalator ride was the longest of my life. He stood a mere meter from us. I fought every desire to simply step up to him and punch him in the throat. I watched his hands and body language closely for any signs that he was going to make a move.

We finally reached the landing and continued on our way. Again, I identified the exits. We were changing trains, and I knew that meant two more escalator rides once we were past the nexus of the token machines and the official station exits.

When the guy slowed down at the confluence of exits and brazenly stood there while watching to see which one we would take, our eyes finally made contact. I summoned every ounce of nonverbal “I will seriously hurt you” I could muster and blasted him with it. 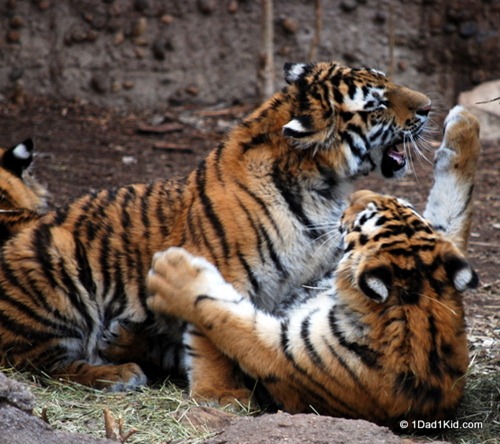 We continued walking, and I spotted security guards. If he was behind me, there was about to be a scene the likes of which I’m sure most Malay have never witnessed.

He was still standing by the hub of exits. Since we still had multiple escalators with different platforms, he wouldn’t know where we were headed. To make matters more tense, we had only 3-4 minutes left to catch this train, and it was the last one for the night.

The way up the remaining moving stairs, I kept checking for him. I was ready. If he decided to follow, it was going to get ugly. To be that pervasive and predatory. . . a simple, “Hey guy, back off!” wasn’t going to be enough, although I would try the verbal route first.

He never showed up. I watched the escalators eagerly while looking back at the LED screen counting down how long of a wait before the next train arrived. When we boarded the train at last, I breathed a sigh of relief.

It would still take two hours before I was calm enough to attempt going to sleep once we arrived safely at home.

I wrestled with whether or not I should write about this experience. Safety for children is a big thing. Traveling can add some different potential complications, and I don’t want people to see this as validation for continuing to feed their fears.

The fact is this could’ve happened anywhere. And, ultimately, everything and everyone was okay. Tigger remains oblivious.

Here’s all the things that went right and what any person can do for their own safety, as well as for their child, no matter where you live or travel.

By and large, the world is a safe place. But sometimes you do have to be prepared for the relatively few A-holes. Don’t let fear stop you from enjoying your life.

What other tips do you have for safety for children and adults, especially when traveling?