Readjusting to life in the US

Home » General Travel » Readjusting to life in the US

We’ve been back in the US for five days now. I’ve heard from other people who have dealt with re-entry, and the minimum time it seems to take before you start feeling more comfortable is about 2-1/2 weeks. I can believe it.

It has probably helped that we live in a planned community currently. Although, that has been a culture shock of its own.

I’ve felt a bit stunned at just how quiet it is here. You rarely see anyone outside their house. And I have not heard one child outside our home. Even in the grocery store, there are no kids. In Mexico, I’m used to neighbors being outside their home and children being in the street. The grocery stores always have kids laughing and playing. 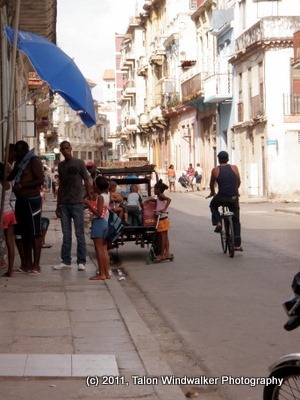 While the silence is nice in some ways, in other ways it feels isolating.

This community is absolutely manicured and spotless as is the grocery store we frequent. Most of the places we’ve driven by or visited have been similar. It feels, well, sterile.

The other day I went grocery shopping. There was a line of people at the deli. I needed to squeeze between two people, so naturally I said “excuse me.” However, we’ve been living in Mexico for 4 months, so I habitually said it in Spanish. The woman’s eyes grew wide and she stepped back with a horrified expression on her face.

I don’t think I’ve walked away from an area so quickly before. I half expected her to scream.

I guess people in Yuppyville aren’t used to people speaking Spanish to them. Or maybe the fact that I look like a white person added an extra dose of fear factor? It was just bizarre.

It’s also been weird to see people throwing money around like it’s nothing. 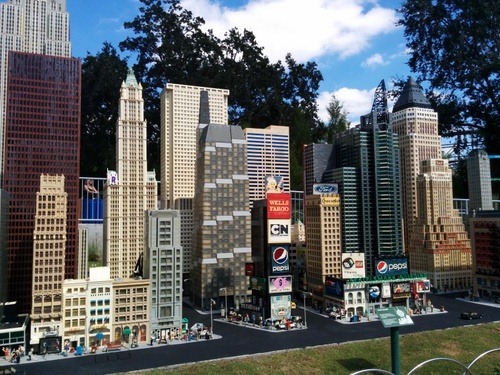 Yesterday, we went with our friends to Legoland Florida. It was fun but didn’t help my feeling of culture shock at all. Although, it was definitely enjoyable to hear the occasional Mandarin, Portuguese, or Spanish being spoken around me.

I had to laugh, though, when we paid for our parking and were given a rather long piece of paper that basically was an acknowledgment of a release of liability for a wide range of issues that could occur in the parking lot. We’ve been in some amusement parks outside the US, and the lack of concern about having a long list of rules was rather enjoyable.

The pricing of the admission was a eyebrow raiser for me, too. In other countries these things felt priced in such a way that most families could avail themselves of the opportunity. I don’t know how most people afford a $136 per person price tag for a place like Universal Orlando.

I bit my tongue a LOT yesterday when I kept finding myself ready to say “In other countries. . . “ No one wants to hear it. So I kept my musings silent. At least until our friend handed me a Pepsi. That was one of the foulest things I’ve put in my mouth. In other countries. . . well, it’s the first time I almost spit Pepsi out of my mouth.

While I’m enjoying some of the conveniences (I got an Amazon delivery on a Sunday!) and things like Red Vines, I’m now getting that typical reentry feeling of “I just don’t feel like I belong here.” We had a great time yesterday, but I find myself in a bit of a funk. And we’ve barely interfaced with many people.

I can’t even imagine what it will be like once we’re out in public more often. 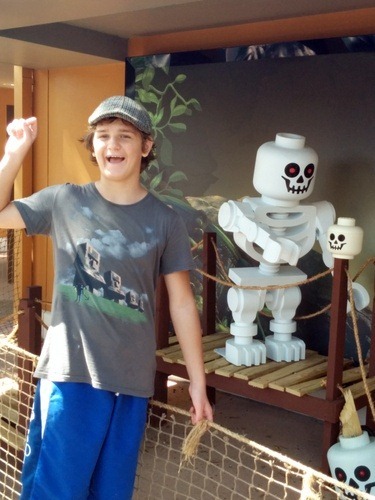 Tigger is enjoying being back in the US where they have his favorite foods, fast and reliable Internet, and where he can be around kids that speak English. As usual, he doesn’t see the stares from people as he goes skipping by. There are times I’m grateful that he can so easily retreat into his own world.

It isn’t that I’m not enjoying being back in the States. It’s just such a big difference it requires time to adjust. It feels weird and alien, and it’s odd feeling like you’re a foreigner in your own land.

I look forward to when things don’t feel and seem so odd.