Iceland is one of the most photogenic countries in the world. It’s definitely a photographer’s dream, and it’s a great place to visually capture almost any time of the year. Here are some brief photography tips to help you get the best images and to perhaps also improve your shutterbug skills.

While current cell phones often have tremendous photo quality, if you want even better images, then you’ll want to get a standalone camera.

I think it’s fair to say most professional photographers prefer the control a DSLR camera provides; however, mirrorless cameras are also becoming more popular. They add the versatility you want without the bulk and weight. There are pros and cons of each type of camera, and really it comes down to personal preference and what exactly you want from your camera.

If you can bring a tripod along, then you’ll definitely want to, especially if you’ll be in Iceland during the northern lights season. Trying to capture images of the aurora without a tripod is an exercise in futility. However, a tripod is handy for daytime shots as well. 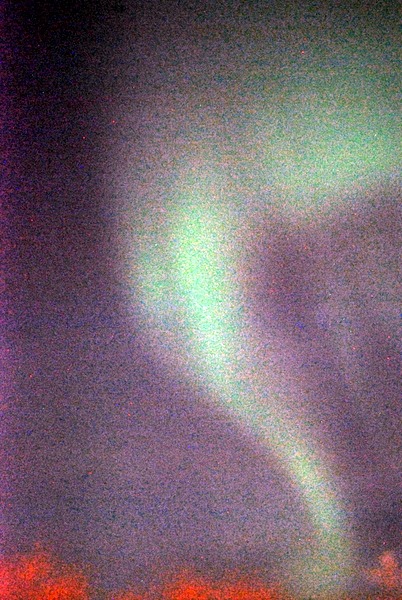 Make sure to bring a wide-angle lens with you for those amazing landscape shots.

If you’re traveling to Iceland during the cooler seasons, make sure to bring a large Ziploc bag or something similar (more on that later). 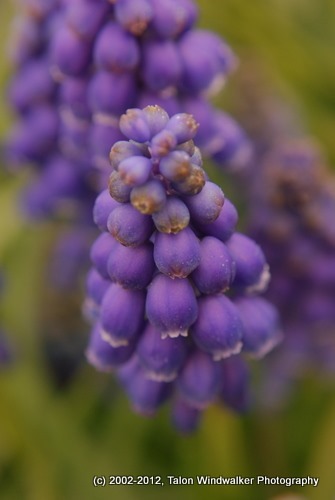 If you’re somewhat new to digital photography, or if you just want to up your game, Iceland is the perfect place to really stretch your wings.

In addition to learning some of the tricks of the trade, you might want to consider doing a workshop that combines travel with photography education. Something like a photo tour would not only give you an amazing tour of parts of Iceland but provide you invaluable time with a professional photographer to help you really hone your skills.

It’s also helpful to learn some of the basic terminology and functions of your camera before you go. 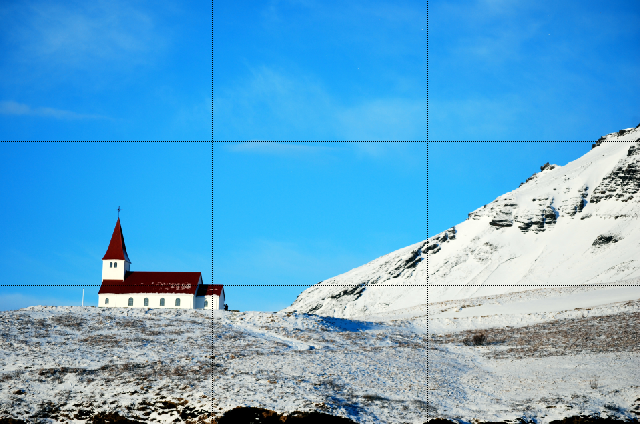 When capturing images of moving water, you generally want a slower shutter speed. This is best done with a tripod so you don’t risk hand movement during your exposure. This gives the water a smooth, fluid appearance.

However, there are times when you want to “freeze” the water while in motion. To do that you’ll need good lighting and a faster shutter speed. 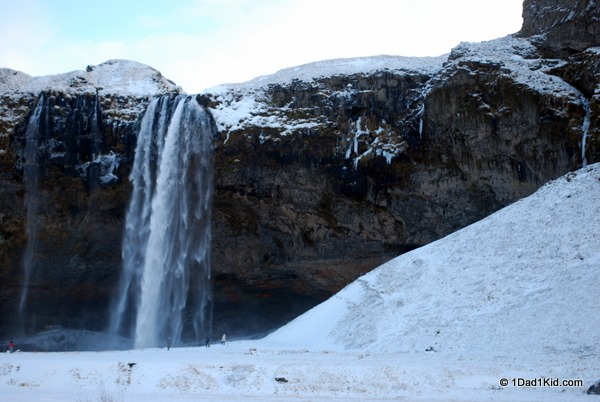 This could really be a post all by itself. There are a lot of factors involved, so I’ll refer you to this very good tutorial for specifics. If you plan on going out and photographing the aurora and you decide to do it as part of a tour, I would not recommend the boat tour. Even with smooth waters, there is just too much motion to capture a really good image, and you may have to jostle around to even find space to set up your tripod.

If this on your bucket list, the best time to try to see the lights in Iceland is between September and mid April. We were there in late January/early February and saw them a few times.

You may have heard of the golden and blue hour. The golden hour is when light appears softer and more golden (warmer) and occurs about an hour after sunrise and an hour before sunset. This also gives you longer shadows which can help an image appear more dramatic.

The blue hour is right before sunrise and right after sunset and mostly refers to the color of the sky.

The trick with photography in Iceland is that during the summer the sun doesn’t completely set until very early in the morning and is rising again shortly thereafter. Conversely, in winter the sun may not begin to make an appearance until around 11 AM and will go down a few hours later. So timing things can be a bit of a challenge, especially during winter.

You’ll get more contrast of colors in the late spring and summer when there is less snow on the ground, but winter shouldn’t be counted out. Colorful buildings and the rugged features of basalt columns and black sand beaches can provide some gorgeous views, too.

Okay, this is where the Ziploc bag comes into play. Going from cold air into a warm car or building can cause condensation to form on your camera, lens, and the sensor. To avoid this, transfer your gear into a Ziploc bag while you’re still outside. Leave it inside the bag when you move indoors so that condensation doesn’t form on or in the camera.

Cold and batteries are not friends. It’s a good idea to keep an extra battery inside your jacket or pocket where it can stay warmer as batteries tend to lose their juice faster in the cold.

You may also want to invest in a pair of convertible gloves. These are gloves that have a hood that slides over the fingers so that they provide the warmth of a mitten but also allow you to free up your fingertips without having to remove your gloves. 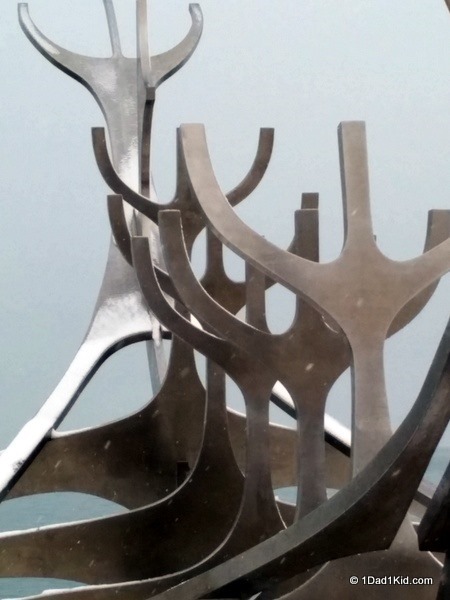 One of the joys of digital photography is that you can experiment with different angles, settings, and so on without it costing you a small fortune in film and prints. So make sure you look at your subject from different angles both horizontally and vertically. Sometimes even moving just a foot more in one direction can give a completely different appearance. 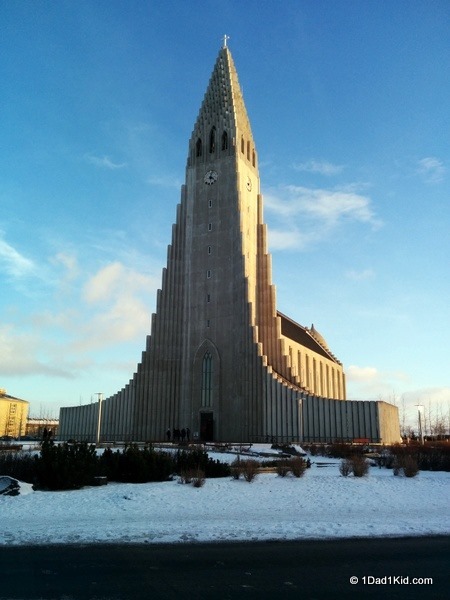 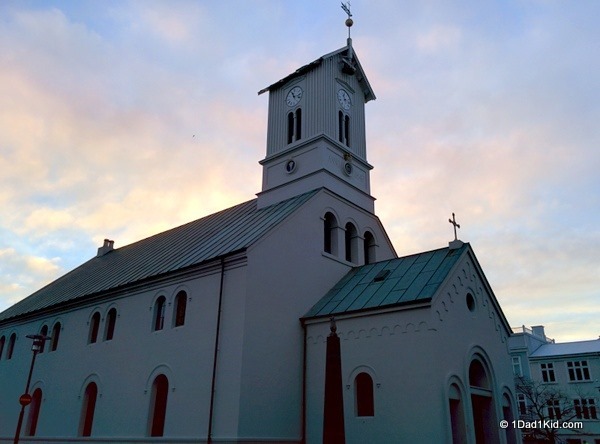 While sometimes you want to incorporate a subject’s surroundings or background, often buildings, monuments, etc., look better when they “fill the frame.” This means that when you’re looking through your viewfinder or at your camera’s monitor, you essentially want the subject to fill that space as much possible.

What other questions do you have that might be good photography tips?