First off, let me just say that I really did love Berlin. It’s one of the few cities on my “I would totally live there” list. However, there were a few Berlin attractions that were really disappointing and in some cases just downright frustrating. 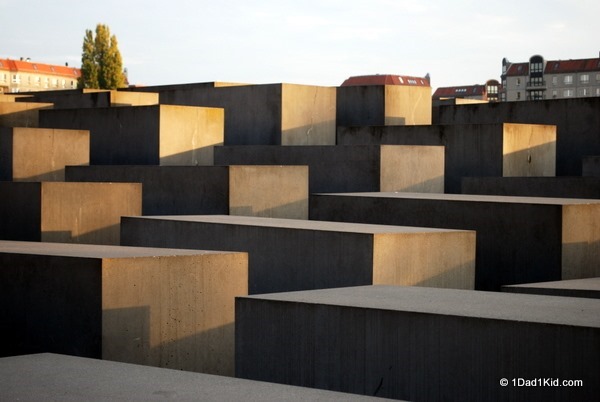 Memorial to the Murdered Jews of Europe

This was the most disappointing, frustrating, and confusing memorial I think I have ever visited anywhere in the world. For starters, there is limited signage so you can easily arrive here and have absolutely no clue what it is unless you were already familiar with what it looked like.

This is supposed to memorialize the 6 million Jews killed during the Holocaust, yet people are climbing on the pillars, jumping from stone to stone, and making out in the little pathways. A few times I heard staff yelling at people to get off the stelae and one woman yelled “Have some respect!” but for the most part people seemed to treat it like some funky outdoor art installation.

The location next to some shopping centers and a Dunkin Donuts didn’t help it feel very special either. 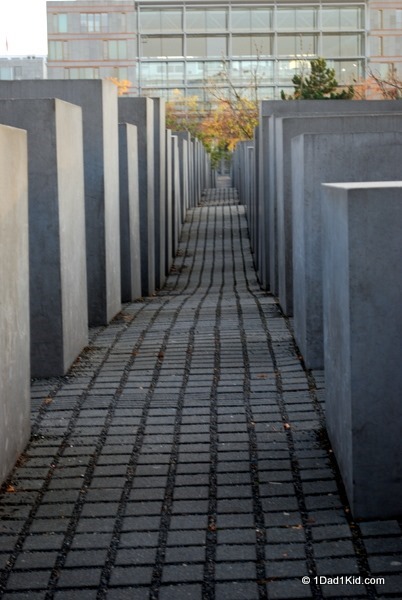 On the southeast corner is a building granting access to the section below which carries the names of all the known victims as well as other information about the Holocaust. But here again if you didn’t know what the very tiny structure was you probably wouldn’t bother entering it.

I’ve seen many bloggers include this memorial on their “must see” lists for Berlin, and I’m not quite sure why. Maybe they think they have to? I don’t know. As far as I’m concerned, it’s one place you can absolutely skip in Berlin without feeling like you missed something important.

Which is really sad.

Memorial to Homosexuals Persecuted Under Nazism

Tucked away in an obscure part of the park across the street from the above memorial is this equally disappointing and confusing memorial. Out by the street, you’ll see a small presentation with some photos and information describing some of the persecution that gay people received during the time of the Nazis.

If you want to visit the actual memorial, however, you’ll have to do a bit of searching.

I don’t know if this was artistically a way of re-creating the closeted lives of the LGBT community during the time, but it left a bad taste in my mouth that it was so hidden. Something which was only surpassed by my absolute confusion when I finally found the damn thing. (Hint: While looking at the photos with the Jewish memorial to your left, turn to your right. There is a small pathway with a sign that is low to the ground on the right. Follow that path.)

When you first come up to the memorial, you have absolutely no clue what the hell it represents. If you go up to the window and look in, you’ll see a video playing showing different male couples kissing (apparently, every 2 years they switch out the video to include females kissing). 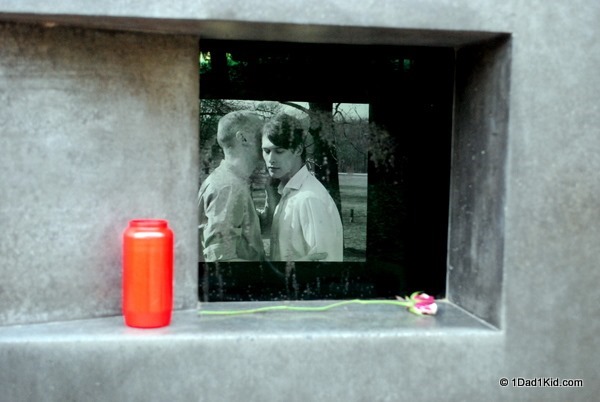 That is your only clue that this has anything to do with the LGBT community. If you arrived via a different route through the park, you’d be even more clueless without this video.

While I stood there pondering the absurdity that is this memorial, I listened in on an English-speaking tour guide who expressed similar confusion and did his best to try to explain things to his group, all of whom had the same look on their face as I’m sure I did.

Unless you’re just fascinated by its ridiculousness or have to time to burn in the area, feel free to skip this one, too.

This is a 1.3-km section of the eastern side of the infamous Berlin Wall that separated the city between East and West Germany. From what I have been able to find, it is supposed to be an international memorial for freedom.

It is an impressive collection of street art, but unfortunately a lot of it has been covered by graffiti.

I love street art so did enjoy seeing the various pieces found here, some of which I thought had really great messages, but I think I had higher expectations of messages for peace and unity, of feeling a sense of awe of all that this wall once represented.

I understand that this wasn’t necessarily part of its focus, so I’ll blame my expectations rather than the wall itself. Still, I found it rather disappointing.

My friend Sam has a good writeup of the gallery, along with some photos, here. 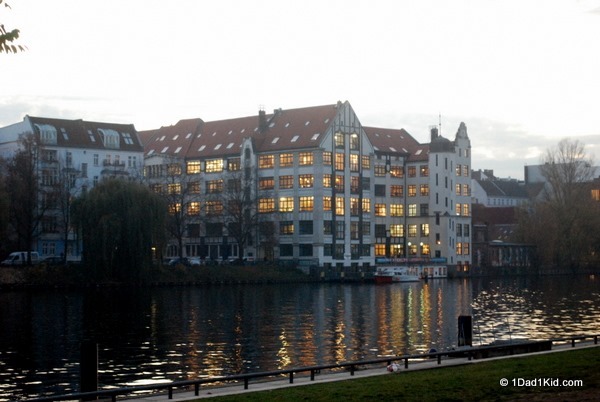 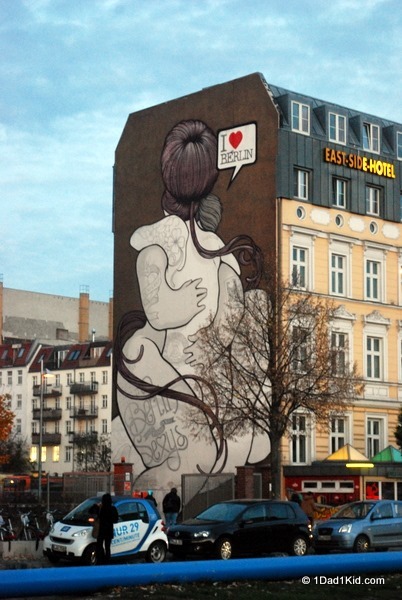 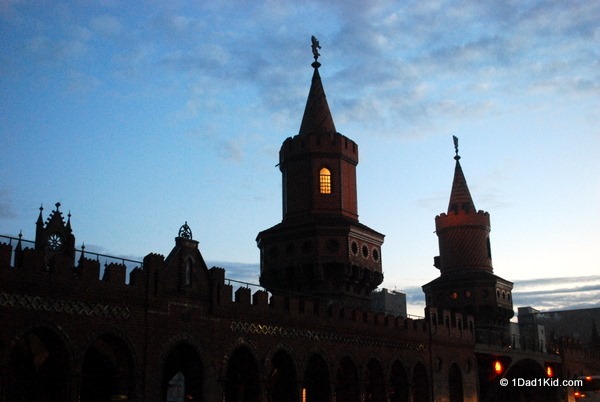 As this area is a rather iconic part of Berlin, I think it’s worth a visit. It does have some interesting parts, and that area of the city is also very intriguing and has a different kind of beauty of its own. The gallery, though, is really just kind of meh in my opinion, so if you’re short on time in Berlin, I would focus on some other sights.

I’ll write more about those more-worthwhile places in a future post.

Have you been to any of these Berlin attractions? What are your thoughts?