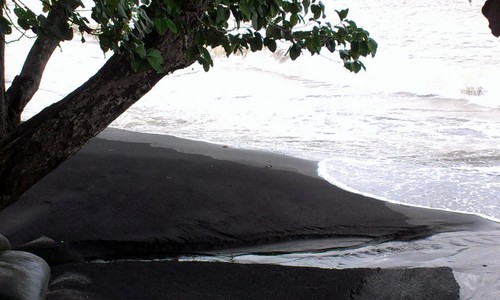 I’m thankful to all the teachers I’ve had, and continue to have, in my life. They come in all kinds of forms. Having worked a lot with youth via Scouts, Big Brothers, and through various types of parenting, I’ve learned that children are sometimes my best teachers. It’s one of the reasons I enjoy working with preteens and teens. I learn so much from their viewpoints. I’ve learned many important lessons over the years, but I think the most valuable lesson came from my first adopted child. Through him I learned the incredible value of letting go.

As a Zen monk, I’m a little embarrassed to admit I hadn’t learned this lesson earlier. One of the most important teachings of the Buddha was that attachment/desire is the cause of all suffering. I had previously looked at it much more superficially, i.e, attachment to things causes suffering—always wanting more, not being satisfied with what you have, etc.

But one of the most painful periods of my life taught me the deeper meaning of attachment.

I had gone through a lot of change and acceptance before I adopted my first child, Chad (not his real name). In the mid-90s, I went back into the closet when I joined a religion that assured me God would cure me of my “same-sex attraction.” I was in an emotionally fragile state having just survived a serious suicide attempt which left me more open to this church’s message.

I bought their message and moved forward believing that I would become straight. And I wanted that badly. To that end I ended up marrying a woman who had children from a previous marriage. We had a solid marriage. We were best friends as well as husband and wife. My stepchildren and I had a great relationship. Things didn’t work so well between me and my wife in the sex department, though. I wasn’t that interested (duh!) as often as she would’ve liked, and that brushed up against some of her self-esteem issues. It was a very bad formula.

Later I would be diagnosed with cancer. In doing the various lab tests, they discovered my testosterone was in the basement. They put me on HRT, and the “cure” rapidly disappeared. By this time I had already left the church, but I now wrestled with my reawakened sexuality. A year later (thanks to Queer as Folk) I would finally decide I didn’t have a disease that needed to be cured. I was just wired differently than most guys. 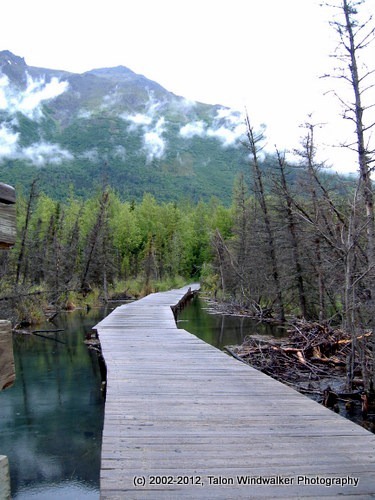 I came back out of the closet, and we moved forward. When we finally accepted that remaining married wasn’t in either of our best interest, we divorced. Although, we continued to live together as a family for a year after our divorce.

The next year I left to begin my chaplain training in Texas. It was during this time that I decided to take my health more seriously. I began exercising regularly, lost a ton of weight, and totally changed my life. I had come further in once again accepting my gayness, as well.

Still, those transformations had not entirely taught me my lesson.

Due to circumstances of Chad’s past and mental illness, puberty turned my loving, charismatic, challenging child into a sociopathic & violent preteen. To get him the help he needed, I agreed to give up temporary custody to the county so that he could get the intensive help he required.

This was a tough decision for many reasons. What I didn’t expect, however, was the retraumatization that this act would ignite for me. Being involved on this side of a system that I had been supporting and a big part of for many years returned me to my time as a foster child. The System repeatedly failed me as a kid, and my life was completely out of my control. Caseworkers and men in black robes made the decisions about where I would live and for how long. I was subjected to more abuse while the System ignored me. I had no say and no power.

As it happened, our first caseworker turned out to be horrendous (months later she left the department to pursue an advanced degree in accounting). I was treated like a criminal. I had to get a court order to even get her to answer emails or voicemails. I was given supervised visits, and our phone calls were monitored. The person supervising our visits never understood why this was being done. “Talon is the only one who can calm him down!”

I did my best at fighting. The claws came out, friends and professionals rallied behind me, and I sat alone at the table on the defendant’s side of the courtroom as I wrestled the System to do what was right for me and my child. I had always been Chad’s strongest advocate. I once took on the entire school district to protect his rights. I fought to get him help.

I wasn’t going down without a fight. 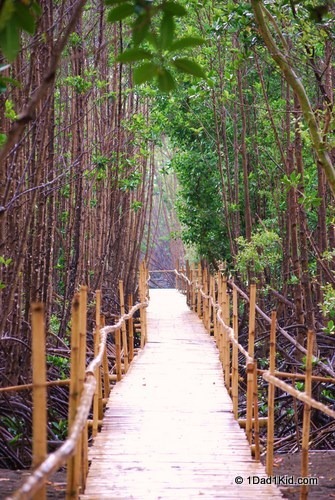 My life was swallowed up with fighting this woman and her cohorts while trying to ensure Chad received all the services he possibly could and trying to prevent them driving a bigger wedge between me and my son. He was approaching his teens, and I knew if we didn’t crack this shell he was doomed. I refused to be yet one more adult who had failed him.

During this time I spiraled into a deep, scary depression. Soon I was also battling another county as I fought for permission to finalize Tigger’s adoption. They were worried about Chad potentially being returned home in a similar state as when he left, which was understandable. Then I found myself actively fighting against suicidal thoughts. My worried friends kept in close contact with me. Any period of abnormal silence was immediately challenged. I went back on meds and back into therapy.  The only thing that held my head above water was Tigger. I couldn’t leave him fatherless.

As the battle continued, I found myself on the phone with the caseworker yet again. They had found a new way of interfering with my visitation and decision making. But something changed in me this time.

For reasons I still don’t know, I had a paradigm shift. During that phone call I remember making a conscious decision to not fight. I decided that letting go was the best idea. Instead of fighting tooth, nail, and claw, I would allow things to unfold without my interference. I decided that perhaps I was my own biggest obstacle to my happiness. It was time for me to step out of the way. I could advocate without losing myself in the process.

So, I simply let go.

In that instant I changed my destructive thought of “They’re taking away my control!” and transformed it to “They’re doing me a favor. The less I have to be involved in this particular situation, the more peace I’ll have. It’s almost like they’re giving me a break.”

And the immense weight disappeared.

I still advocated and stood up for what I believed to be right, but I stopped viewing them as a malignant entity. I stopped myself from feeling the victim: “Once again in my life they’ve taken control from me!” 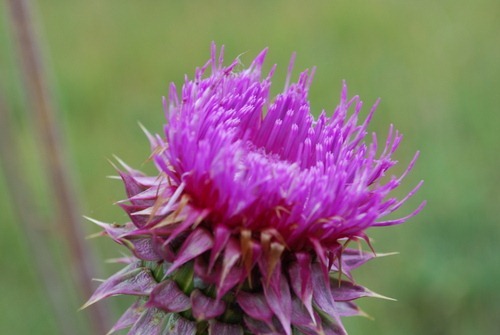 In the process they stopped treating me like the enemy, and we began working together. After a couple of years, it became apparent that the next biggest test of letting go was coming, and I had to make the decision to relinquish my rights. Chad wasn’t going to get the full level of help he needed as long as I was in the picture, and Tigger and me were being held hostage by him. To me the decision was clear. I could’ve seen myself as abandoning Chad, as some had suggested, but I had a decision to make. One that was best for my entire family and every individual in it. It would be incredibly painful, but it was what everyone needed, including my eldest.

There have been many times since where I’ve had the option of being my own worst obstacle or stepping back and letting things simply unfold. When I’ve chosen to let go, the ride has been a lot less bumpy, and the end result was far better than I could’ve anticipated. Sometimes there’s a time to fight, but it’s important to know when we’re more of a hindrance than an aid to our own peace, success, and/or happiness.

Sometimes letting go is the hardest decision we can come to, but in the end I’m much happier. I wouldn’t want to repeat the circumstances that revealed this most valuable lesson to me, but I also wouldn’t go back and change it because it revealed to me the key to sustained happiness. And that’s a treasure that was worth the pain.

previous post 15 hours in Colombo
next post The life of gay people in Malaysia, the female perspective