With airfares being so expensive, especially once you factor in all the extra charges, it often seems that overland travel will always be your cheapest bet.

Don’t be so sure. 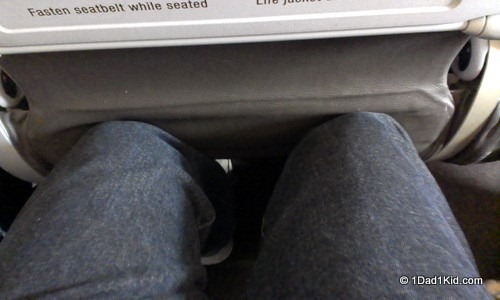 When doing price comparisons, there are some factors that need to be considered. 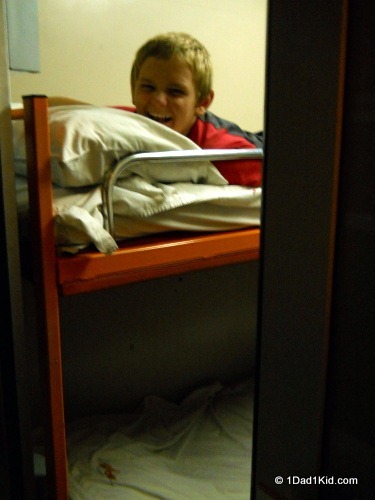 Sometimes it’s worth the fancier bus

Even when you’ve decided the overland route is the best, make sure to look at all the options. When we took the bus from Belize to Guatemala, I figured we’d save a lot of money by taking the less comfortable chicken bus. We ended up losing 4-1/2 extra hours in extremely uncomfortable conditions only to save $11.

In Honduras, we always took the Hedman Alas bus. It cost a bit more, but it was so much more comfortable and had much better customer service. Their buses also had functioning bathrooms and each passenger got a drink and a snack. It’s worth it.

When comparing flights recently, I noticed leaving a day later would save us $54. That’s a pretty good amount of money considering our budget. However, a hotel room would’ve cost $52. Plus I would have to pay for transportation to the hotel and the airport the next day. The savings quickly disappeared once I viewed the bigger picture.

It is really worth checking the difference in cost between flights, trains, and buses. Sometimes flights are cheaper, and often the bus is cheaper than the train. But keep in mind the level of comfort you’re trading in for the monetary savings, and consider your time, well-being, and sanity as a commodity as well. Sometimes it’s just worth the extra cost.

When you travel, do you typically prefer overland travel over air travel? Are you willing to pay a little extra for comfort?