How to Learn a Language for Travel

Home » General Travel » How to Learn a Language for Travel

There is a lot to be said for the adventure of traveling somewhere when you can’t speak the language. With today’s technology, it’s definitely much easier than before, but that isn’t always sure fire. However, when you can communicate with locals in their language, even if it’s just a little bit, it really enhances your experience. 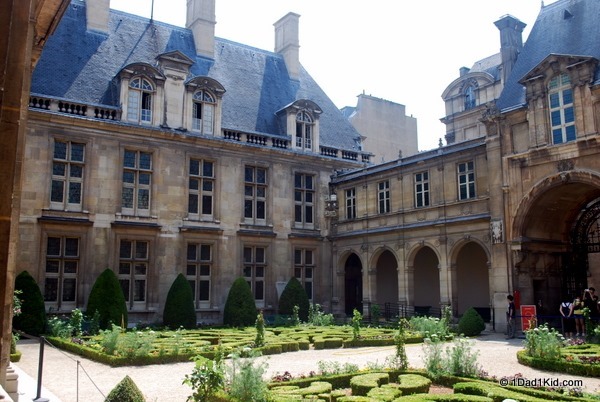 When trying to learn a foreign language, there is no argument that one of the best ways to increase your proficiency is by immersion. When you’re learning a new language and can actively practice it, it’ so much more effective. Using sites like Linguago.com, you can find courses in various countries so that you can learn and practice every day.

Doing this type of language program is also really good to help you avoid having to unlearn mistakes later on. You get immediate feedback on pronunciation, grammar, vocabulary and so on. For some languages, like Hungarian and tonal languages like Vietnamese, it’s really important to hear how native speakers say something.

There is also a lot of value in learning conversational language more than “textbook” grammar. It makes things more fluid when you are trying to communicate and pick up new words. 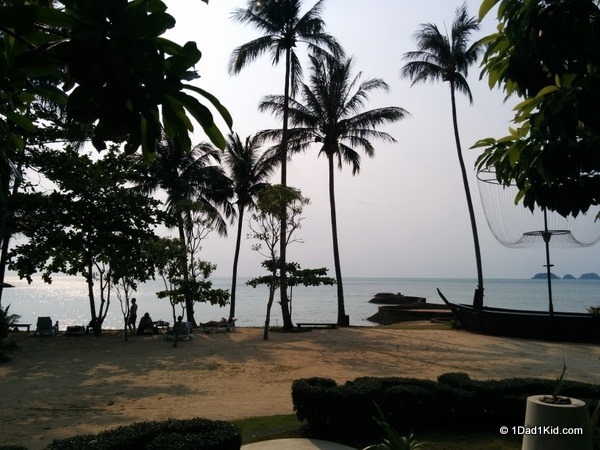 Even if you’re planning on doing an immersion course, which I highly recommend, using online resources can be super helpful in preparing for travel.

Apps and webpages can be useful for learning key words, pleasantries, etc. Before traveling to a new place, we usually try to learn the words for thank you, hello, goodbye, excuse me/pardon me, water, exit, and a few numbers. Even when a local can speak some English, they almost always express a lot of joy when they hear us using a term in the local language.

They especially gush when my child does it. It’s worth the effort just to get those expressions. 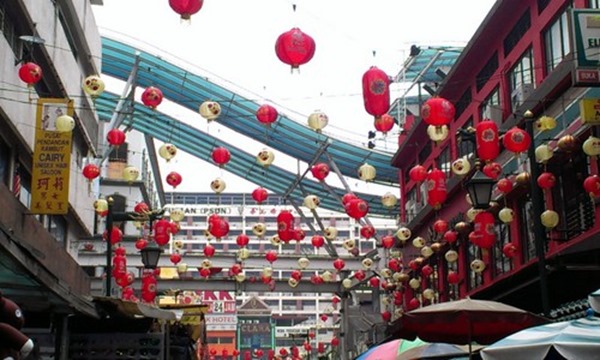 The more you use the target language, the more confidence you’ll have, and it will be easier to pronounce new vocabulary. The big key is to not be afraid of making a mistake. People may laugh at you, but it’s actually a great ice breaker, and generally speaking locals are happy you’re making an effort, even if it feels like you’re “butchering their language.”

Some of those mistakes may end up being some of your favorite stories. Years later we still laugh about the time I accidentally asked for train tickets for “1 adult and 1 penises” when trying to speak Romanian. I have a feeling it’s one of her favorite stories, too. She literally almost fell out of her chair while laughing.

When I first starting learn French in preparation for a trip to Paris, my house was covered with Post-It notes to help me remember the names of objects. While putting dishes away, I would practice naming them: “This is a plate. This is a glass. I’d like a glass of water.”

I got weird looks from the dog, but it made it a lot easier for when I arrived in France.