Getting to Yes with Housesitting

When you’re new to housesitting, it can be difficult to know all the questions you should ask, the things you should consider, etc. Since we’ve been housesitting for a while, and have had some rather interesting experiences, I wanted to give people some ideas of what they need to know before getting to yes.

It’s really important that you and the owner(s) feel good about your choice. They need to know they can relax with you in their home, and you want to feel like it’s a good fit for you as well. Once you confirm a sit, you’re committed.

One of the biggest compliments we get from owners is how they didn’t feel like they had anything to worry about with their home and pets in our care. That shouldn’t be one-sided, though. If you have doubts, concerns, etc., you want those ironed out before you both say yes. 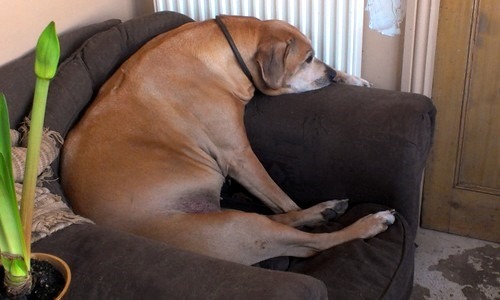 What are your deal breakers? You want to take some time to sit down and write the things that are the most important to you, the things you just can’t accept if you’re going to take a sit. For instance, is it important to you that they have cable/satellite TV with English language channels?

It may sound silly, but for some people that’s a big deal. We couldn’t care less if they don’t have TV; however, if there is no WiFi, we probably cannot take the sit. I do a lot of my income earning online, it’s how I stay connected, my son does his education online, and he keeps in touch with his friends via the Internet.

We did say yes to a house sit in Morocco that required 3G dongles, but it was an opportunity to live on an oasis in Morocco! Hello!

Next, write down the things that are of importance to you. Will your child be able to have their own room (one of my son’s deal breakers)? Do you not want to take dogs on a walk fives times a day in every kind of weather?

If a car is required/recommended, will you be able to use theirs or will you need to rent/own one yourself?

This list comes in handy when assessing potential sits as well. Neither one of us wants to muck stables, so if a sit lists that they have horses I will either not apply or will ask what would our responsibilities be for the horses. We had a sit that included five horses, but they had someone else who did 100% of their care so it wasn’t an issue. 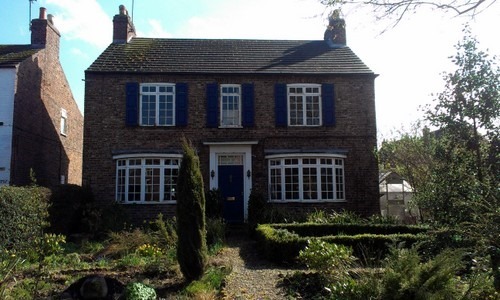 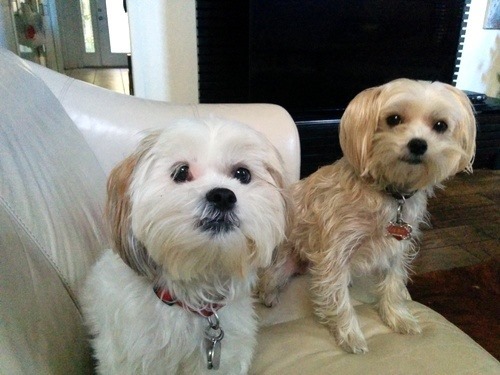 What tips do you have for things to find out before getting to yes?