Am I a bad parent?

I sometimes wonder if I’m a bad parent, or if I’ve made the wrong decision to live this nomadic lifestyle with my child.

First off, there’s the lack of stability. We move around a lot. Honduras was our longest time of being in one place, and that was for 8 months. Next up would be the 3 months in Cozumel and 2 months on the oasis in Morocco. Considering we’ve been doing this for just over 2 years now, that’s a lot of moving around.

What have I seen? Nothing but positive so far. He’s well adjusted, adapts extremely easily, is very self confident, and seems to place value more on experiences and time spent together than on material things. I guess that’s pretty remarkable, especially for an American tween.

One of the most common questions we’re both asked is “Don’t you ever miss home?” We both have the same response: We sometimes miss spending time our friends, but other than that . . . no, not really. If anything, we miss places that felt like home more than the place we used to call “home.” We both pine for Utila, and I long to return to Morocco and France.

We’ve redefined the definition of home for us. It isn’t a place or structure. It’s us.

Utila felt like home. In fact, I even considered applying for residency while we were there. But, then the wanderlust kicked back in something fierce, and I also had to closely look at our life at the moment and compare that with the reasons we left the States to be, in effect, homeless indefinitely.

As I’ve written numerous times before, one of the big things that has come out of all this roaming is that we’ve redefined the definition of home for us. It isn’t a place or structure. It’s us.

That’s where his sense of stability comes from. And technology has been huge for helping us feel connected. We keep in touch with friends from back in the States as well as with the new ones we make during our travels. His best friend is part of a nomadic family, and thanks to Skype and Minecraft, they’re still very well connected, even though we’re on different sides of the globe.

I’m prepared to follow his lead. When he needs more time in a “base,” we’ll do that. We check in frequently to see where we’re both at. He knows that is an option and that I’m on board when that’s what he needs. Perhaps that is a form of stability as well—He knows Dad has his back. 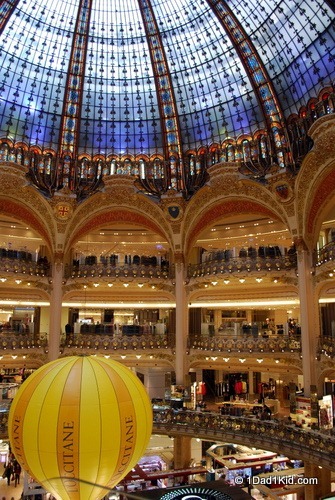 The more we see, the less easy it is for us to be impressed. To Tigger, all ruins and temples are the same. It doesn’t matter if they’re on different continents, or if they were from different religions or civilizations. They’re all just same same.

I try to be completely present when we’re in a new area, but sometimes I can’t help feeling as he does. What we’ve found is while the culture, language, and food may change, we really aren’t all that different from each other.

And I can kind of see his point that “all old towns are the same.”—They all have old buildings that pretty much look the same as everywhere else. I struggle with his assessment that “Asia is boring,” but I kind of see where he’s coming from. Perhaps a tad.

When I consider things, almost 20% of his life has been moving from place to place. Actually, it began before we even found each other. He was with his biodad, then with his biological grandparents, then a foster home, then with me, then we had some family changes, then we left the States and became nomads. . . PHEW!

By the age of 11 he had seen almost as many countries as I had by the age of 42. That’s actually quite a bit packed into a short time.

But am I handicapping him but not living in such a way that he is amazed by new countries and new sights? Or is his ability to rapidly adapt and see people as, well, people rather than by their race and ethnicity a greater asset?

Is being wowed really that important in the face of complete acceptance of differences? 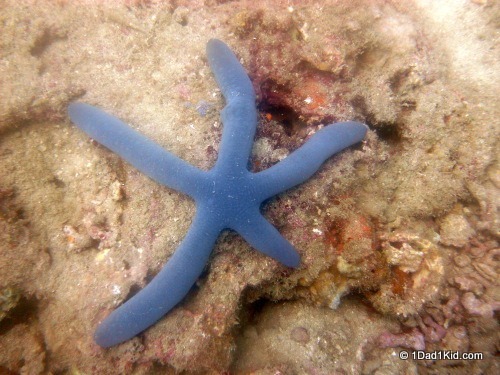 Is there a chance he’ll continue the nomadic life after he’s an adult? Or am I just setting up with an unrealistic foundation? I think it’s natural for any parent to wonder what effect their decisions will have on their child when they’re grown. I certainly do my share of pondering!

I realize I’m teaching him that he can create the life he wants. It isn’t just lip service because he’s living it every day, and he sees that I’m doing just that.

So is it really unrealistic to teach him that he can make his dreams reality, that he can create the life he chooses?

I guess if that makes me a bad parent, I’ll take it.

What are your thoughts?