Home » Morocco » A Letter to Morocco 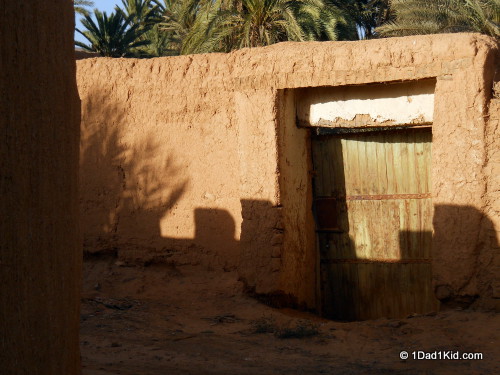 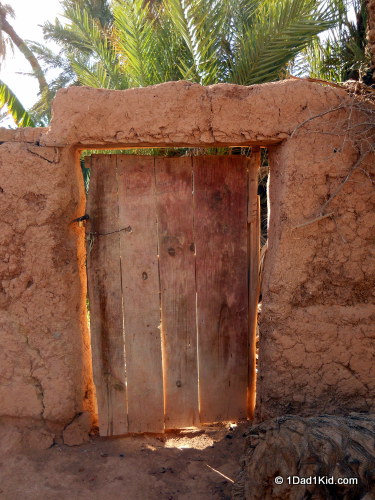