Home » Parenting/Adoption » A guide for a true parenting fail

As we all know, children don’t come with instruction books. Some of us were raised in such a way that we want to emulate our childhood when we become parents. For others, well, let’s just say our parents were great examples of what not to do. Recently, a mother posted a letter to her teenage boys’ Facebook friends. Well, the friends who happen to be of the opposite sex. I’m not going to link to it because I don’t want her to enjoy any of the traffic. Suffice it to say, though, while the intent was good, it’s loaded with some great examples of just what to do if you want a parenting fail. 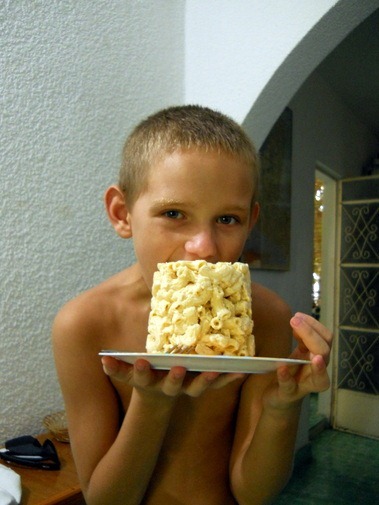 Sometimes as parents we are giant hypocrites, and our children catch every single situation. When your mother tells you about the evils of smoking while flicking the ashes from her lit cigarette, the message is thoroughly lost.

Trust is the base of all healthy relationships. If my actions don’t match my words, I diminish my trustworthiness in my child’s eyes. Mutual respect and trust are two-way streets.

This blogger’s family has a unique practice of regularly sitting down with their children and going through their social media accounts together. Any of their Facebook friends who have a photo that produces panic for dear, sensitive mommy is blocked. You see she wants her boys to grow up with pure and virtuous thoughts, and you harlots are just mucking that up. Because we all know that teenage boys have no sexual thoughts at all unless some hussy friend from school puts up a photo of her body wrapped in a towel. Underneath the lush terry cloth fabric, we know her bare breasts heave with each breath, her silky skin shuddering in seductive anticipation.

And braless! Mon dieu! “My children have seen the outline of the nipple of death!” They are scarred for life you daughter of Satan! How dare you!

There are so many things wrong with this picture, I’m not even sure where to begin. As far as I’m concerned, my main role as a parent is to raise my child with the tools he will need to be successful in life. To arrive at this, I am constantly showing him life skills. We have an open communication line. There is no banned topic, no forbidden question.

Yes, sometimes that is VERY uncomfortable for me, but I think a big parenting fail is when our kids don’t feel they can come to us for a rational, honest answer to their questions. Control freak parents are the reason I’ve had 14-year-old boys ask me if it’s true a girl can’t get pregnant while she’s on her period. Among other things.

It’s also why at 19 and living at college they have no clue how to do their own laundry or how to cook something that doesn’t come prepackaged.

You think you’re protecting them, but you are handicapping them in the worst way. You give them no opportunities to make significant decisions while they’re young and have the nerve to complain about their choices when they’re 23. Honey, that’s YOUR fault.

I would much rather give my son the room to scrape his knees and make mistakes while the ramifications are still relatively small and quickly healed in the grand scheme than to wait until he’s legally an adult and the choices can have much more dire consequences.

So, please, ground the helicopter and knock that crap off! 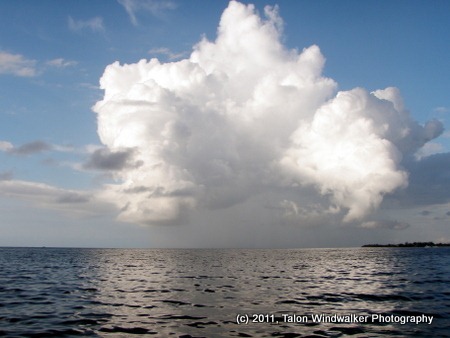 I know this may shock some of you, but kids are people, too. Unless they’ve given you a reason to distrust them, they deserve some privacy. Be the parent they can feel comfortable coming to, and you won’t have to worry about what they’re trying to hide. Their Facebook account is their account. I’m not going to tell my kid what he should or shouldn’t say on Facebook. I will, however, try to instill in him an understanding that what he says may definitely come back to bite him on the rump. I will encourage him to be respectful to others and to treat people the way he would like to be treated. That serves him better in the long run than me deciding who can and can’t be his friend.

We all know they’re going to go looking for it. I never told him not to do it again. Instead, we discussed the potential pitfalls of pornography (unrealistic expectations, body image, addiction, etc.) and Internet safety.

I can’t say I was thrilled when a child in my home came to me with problems related to . . . inadequate lubrication while “taking care of business,” but I’m glad the relationship was such that he felt he could come to me. If he’ll come to me with that, there’s a good chance he’ll come to me about the bigger issues.

That’s worth its weight in gold.

Guess what uppity parent, your teenage child is going to be thinking about sex no matter how much you wish they weren’t. Some of those kids who post provocative photos on their social media accounts actually wear much less at school. Stop trying to control their or your child’s every moment. Rather than trying to manage what photos they may see on a friend’s page, how about you discuss with them things like Internet safety, the potential permanence of what we put online, self respect, and even perhaps how we can help our friends possibly make different choices.

And talk about sex. Yes, put on your big boy/girl pants and stop acting like it’s some freaking secret. When you treat a topic like it’s a huge deal, you push them away and shut them up. Want your kids to make smart decisions about sex? Talk about it! Make them squirm (kids don’t like this discussion any more than you do). And do your best attempt at winning an Oscar by acting like you’re just as calm as if you were discussing the finer sides of Honey ‘n Nut Cheerios versus the original flavor.

Start this one when they’re little. No, I’m not suggesting you explain to a 3-year-old about intercourse, but start by calling parts by their actual names. It isn’t a willy, it’s a penis. If you can’t even call genitalia by their proper name now, how on earth will you address the changes your kids will be experiencing once puberty arrives?

Since we can’t control the choices others make, how about teaching our children how to deal with those situations? Rather than forcing her young men to block those girls, this mother could instead discuss her feelings about this girl’s actions and chat with her boys about it, including how to handle feelings that will naturally come. If you feel this girl is worth more, than how about talking to your kids about how they can support someone else’s feelings of self worth? 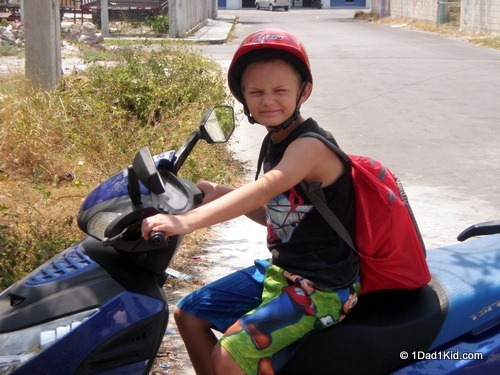 This mother’s response was so incredibly misogynistic that I was stunned. Her attitudes play straight into groups like, oh I don’t know, perhaps the Taliban? Seriously! It’s okay for her to post almost nude photos of her sons, but how dare these girls show any sultriness. It really isn’t that much more of a leap to go from her narrow-minded view to that of cultures that teach that it’s a woman’s fault if she gets raped because of what she wore. If your kids look at a picture of someone and feel . . . excited, it isn’t their fault. Blame biology. That’s the real ruthless b**ch.

How about taking it a little further and teaching your children they’re responsible for their own thoughts and actions. What a concept!

This applies to things other than temptations, too. For example, I never say to Tigger “You’re making me angry.” He isn’t responsible for my emotions or how I choose to respond. Instead I might say, “I’m mad at this behavior.” Something as simple as that supports personal accountability from the time he was little.

We have got to get away from this culture that shames girls and women for doing, being, feeling, and wanting the same things as men. It’s so pervasive it’s disgusting. A man who has sex with a lot of different people is a stud, yet a woman who does the same is a slut. What? A guy can wear a shirt so tight I can check his pulse from across the room, but if a woman does that she’s a whore.

I’m not advocating immodesty. I’m rejecting the unequal standards that are applied between the sexes.

Too many parents act like they are never wrong. If you believe your child is never smarter, wiser, or better than you, you’re a complete idiot. I learn from my son all the time. And sometimes I’m *gasp* wrong. Sometimes I don’t act the way I’d like, and I yell rather than remain calm. Sometimes I even yell over something that is so insanely stupid I can’t even believe it.

Once that happens, I’m the first to say something. I apologize and explain that my behavior was inappropriate and how I could’ve handled the situation better. Once again it comes down to mutual respect. If I can’t treat him with respect, I have a hard time believing he owes it to me.

I don’t think any of us want to be guilty of a parenting fail. We all make mistakes. But please, treat your children like the people they are. Let them make mistakes. Encourage them to climb the monkey bars, to get filthy dirty while playing in the mud, and allow them to do things that may earn them bumps and bruises. Trust them until they give you a reason not to. Give them the same respect you want. Help them embrace their individual style of uniqueness.

Ultimately, give them a reason to emulate your best qualities rather than to rebel so they can discover their own individuality. You’ll all be better off in the long run.