We left Honduras a few weeks ago.  You’ve probably been wondering what we thought of Colombia.  Thanks to some rather persistent hackers, it’s been difficult to get things updated here as often as I’d like.  Thanks to a friend’s techie, we’re back yet again.  Hoping the hackers move on to greener pastures.  But back to Colombia! 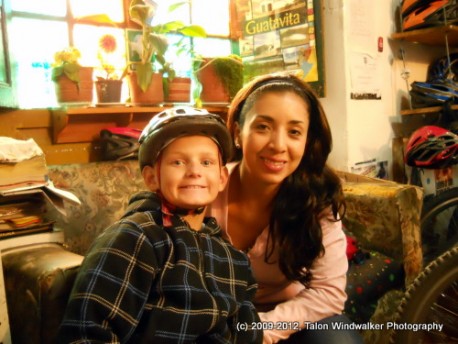 We arrived in Bogota after a very. . . long day of traveling.  Our flight to Bogota began in San Pedro Sula, Honduras, the world’s most dangerous city.  From there we did a red-eye flight and arrived in Fort Lauderdale (FLL) at a little after 6 AM.  After about 2 hours of very surly Customs and Immigration staff, we made it to the ticket window where we spent another almost 2 hours waiting to check in for our 2nd segment.  “When are you coming back to the States?” she asked after confirming I had proof of onward travel out of Colombia. I had never been asked this before. I almost laughed when I replied “I have no idea!”  She looked at me like I had sprouted another head.  She was convinced she couldn’t let me on the plane with that response but decided to try anyway and the system let me through without a return date. Our FLL drama continued with the ever friendly and helpful TSA.  My backpack apparently needed to be checked for explosive residue, but she also decided to do a hand search of the top compartment.  I watched her pull my Kindle out and set it down, but when she repacked I didn’t see her pick it back up.  She was off in a flash, and I called out for her to stop.  I opened my pack to confirm my beloved reader was indeed missing.  She had no idea what a Kindle was.  I remembered that while she had my Kindle out of view a large group of people had walked by the table, some of them quite close, so I’ll give her the benefit of the doubt.   The Sheriff’s officer and other TSA guy sitting nearby who asked me minimal questions were about as concerned as a cat taking a nap.  By this point our 4-hour layover left us with about 15 minutes to get to the gate, so there was no point pushing this further.  I was so bummed!

The flight itself wasn’t too bad, and we arrived in Bogota ready to explore.  We took a taxi to our Couchsurfing host who had generously prepared us lunch, and then it was time to go walking and discovering the area.  We spent about 3 days in Bogota meeting up with an online friend, doing a bicycle tour of Bogota, and visiting an interactive museum for Tigger.  Bogota is a very large city, and lucky for us we arrived at the beginning of the rainy season. LOL  It wasn’t too bad, although we would’ve appreciated more of a reprieve during the 4-hour bike tour. 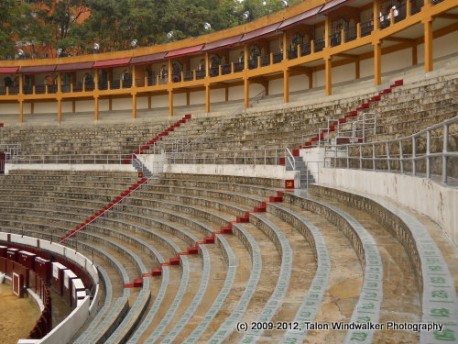 Then it was on to Medellin, a place I had greatly looked forward to visiting and had planned on staying in for about a month.  We took the overnight bus which was an adventure for sure.  Tigger slept through the commotion of the bus taking the curves of the mountain roads at high speed.  I did fairly well until I had to use the bathroom.  THAT was sure . . . interesting.  Upon arriving in Medellin I had two surprises:  The city is freakin’ HUGE!  That was better than the 2nd surprise which was that our Couchsurfing host misunderstood our day of arrival and was expecting us in 2 days.  Unfortunately that day he had to run some important errands which meant we were treated to about a 5-hour wait in the bus station.  We walked around for a while, but the terminal just wasn’t in a really good area for us to get out much.

We surfed for a couple of days while enjoying Medellin’s pretty cool metro system.  We visited the zoo which was really pretty nice, much better than I had expected.  There were very few people in the zoo which made it even cooler.  Felt like we had a special opening just for us.  We found a room in a penthouse apartment to rent and moved there for a week.  It was in a part of town that was much more accessible by walking and taking the metro, so we really enjoying exploring the neighborhood while still getting to other parts of Medellin to explore. 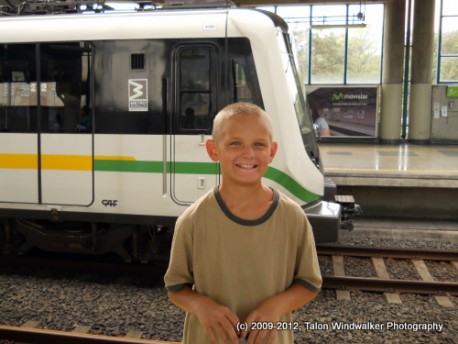 We decided to cut our time short in Medellin.  It just felt too big for us.  We discussed various options.  Both of us were pretty excited about moving on to Ecuador, and since we found some relatively cheap flights we decided we would leave Colombia.  There were other places to explore, but we just . . . well, we weren’t feeling it.  So we flew out of Medellin and headed to Quito where we’ve been for almost 2 weeks now.

Still, I do have some basic Colombia tips for you.  While in Bogota definitely do the bike tour! It was tons of fun.  Our host joined us.  She’s a native of Bogota, and the bike tour took us to places she had never been, and she ended up learning some new things about her city and country’s history.  If you’ll be around on a Sunday or holiday Monday, that’s the best time as Bogota shuts down many of its busiest streets to motorized vehicles for the Ciclovia.  It costs about $16 per person for the 4-hour tour and includes the bike, helmet, and fruit sampling at the market.  If it starts to rain, the guide carries enough ponchos for everyone as well.  A mechanic joins the tour so you don’t have to worry about fixing any flats or anything like that.  If weather is pure crap and your kids are bouncing off the walls, then it’s worth heading over to the Maloka Museum for its interactive exhibit ($6).  They have other interesting parts of the museum to explore as well, each with different admission prices, although you can get a package that includes either the cinema dome or 3D theater plus the interactive museum for under $11.  They do accept credit cards.  Taxis are metered in Bogota so prices are no surprise.

Medellin has much more to offer, in my opinion, especially for families. 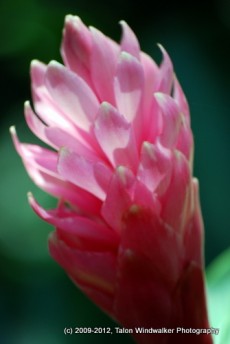 Medellin has worked hard to get past its violent past, induced by executed drug lord Pablo Escobar, and is pretty darn safe.  It has a very European feel to it and is very cultured.  It’s easy to see why people come here and have a hard time staying.  For us about 1-1/2 weeks was enough, though.