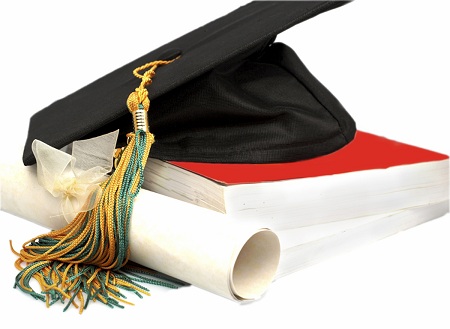 One of the most frequent questions I get asked when people find out we’re traveling indefinitely is:  “So what do you do about schooling?”  I always am tempted to respond, “Who needs a stinkin edumacation! I done good without one.”

When I began trying to figure out this whole crazy adventure, I had decided we would do homeschooling.  Not only because we might be in some areas for a short period of time, but because, frankly, not a lot of foreign schools can handle his special needs.  Schools in the US can barely handle dealing with a child with a sensory processing disorder!  It took me a while to be convinced I could homeschool him.  I didn’t want to jeopardize his future.  I have a doctorate so felt like I at least had a decent foundation, but this was a different arena.

I envisioned a very disciplined routine.  He would still wake up with an alarm clock.  School would have defined hours with a daily calendar showing what we would be working on each day.  For any area I didn’t feel as comfortable in, we would use online curricula.

Yeah, because that works SO well for kinetic learners.

As I began researching it more, I discovered the unschooling concept.  This is a more child-directed approach where they get to study the things that interest them.  Instead of Dad putting on his teacher hat for certain hours of the day, we would use “learning moments” throughout the day.  I liked the idea but was concerned about how that would play out.

So we began our journey.  When we spent half the day snorkeling, he was learning about marine ecology, tides, currents, underwater topography, natural sciences, heat transfer, displacement, nonverbal communication, and, of course physical education. 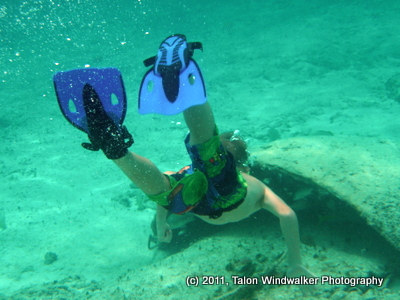 During scuba lessons he received a great introduction to physics.  While grocery shopping we were covering economics, foreign language skills, mathematics, biology, botany, and doing some occupational therapy for his underdeveloped fine motor skills.

A walk to the ATM turned into a lesson about micro- and macroeconomics, financial planning, technology, history, and, once again, physical education.

Recently, I made a comment about “when the wall came down” during our nightly walk.  That led to an hour-long discussion of the events around the Berlin Wall, world history, political science, social studies, US history, and ethics.  His Cliffnotes description of Stalin and Hitler was that they were both “dicks” (and apparently Hitler felt really bad about himself which is why he was a “dick” to others).

Preparing for our trip to Cuba was a great opening to many learning moments.

He’s learned about ancient civilizations by standing in their ruins and seeing them first hand.  He has a respect for nature because he’s swam with turtles, wild dolphins, rays, and even a whale shark.  He’s dove with sharks and many other sea creatures.  He’s held a baby sea turtle in his hand before watching it rush into the foamy surf to begin its risky journey.

There are probably hundreds of teaching moments throughout the day.  A lot of our “class” time happens while we’re walking, exploring, eating a meal together, etc.  Being a kinetic learner, he retains so much more when he’s moving, something that a traditional classroom and school setting just can’t offer.

He’ll also often research things on his own when he has a question.  It isn’t uncommon for me to answer a question with “That’s a great question! Why don’t you google it, and then you can teach me about what you discover.”  And thanks to that I discovered there really is something called a vampire squid, and it’s pretty dang cool.

I am.  That’s true.  I want unschooling to work, so I could theoretically have a biased eye toward assessing its success.  Every so often, though, something is said or done that confirms for me that he’s actually thriving from an educational standpoint.

During my divemaster training in Utila, Honduras, one of our guests was a middle school teacher.  She was asking questions and was a little dubious about unschooling.  She was being polite, but her concern wasn’t hard to see.  Tigger often joined us on the boat and snorkeled while the rest dove (he was too young to dive).  On the way to the dive site, he was giving her an unsolicited lesson about marine ecology and biology, the fish in the area, coral, etc.  As we were getting geared up, she turned to me and said, “Yeah, no learning is going on here.”  I loved it!  And having only been traveling as nomads for a few months by that point, it was confirmation I needed.

I had briefly considered enrolling him in the local school on Utila.  Mostly for socialization purposes, but also because the school was bilingual.  While he had friends, I was diving a lot with my training so felt like school might be a good outlet for him.  I had held back initially because the Utilian discipline style involves yelling at kids.  And I suspect a few slaps to the head once in a while.

My sensitive little guy would be destroyed in that environment.

Even without that, the cultural fondness for loudness would send him through the roof.  He has plenty of opportunities throughout the day to learn how to self-modulate when he is getting sensory overload, but if he was constantly overwhelmed, he would still be on two medications a day.  Without school he takes no meds. 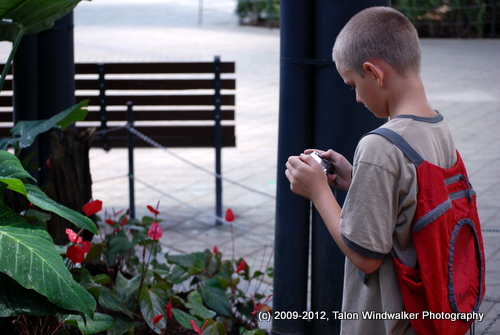 When we chat, I don’t “dumb down” my speech.  I speak to him like I would an adult, answering questions, explaining words, etc., as we go along.  Rather than just feed him information and my point of view, I ask questions to help him think through situations and form his own opinion.

When talking about future destinations, choices we have, etc., he’s involved.  I offer choices, explain costs, and listen to his responses.  Sometimes I offer a counter argument so that he can learn to look at things from different angles.  If it’s important and I don’t feel like we have the luxury of time to come to a mutual agreement, well, ultimately I’m the parent.  I’ll make the decision, and we’ll move forward.  We do discuss it later, though, so that he can understand the reasoning behind the decision.

We can’t expect our children to make good choices when they’re older if we’ve never given them the opportunity to make decisions when they were younger.  Maturity doesn’t just happen because you reach a certain magical chronological age.

Without discipline, he’ll just be a wild child!

I always loved when a childless Canadian expat felt it was necessary to tell me I was turning him into a wild child.  He used to climb pretty much everything (including outside structures on 3-story buildings) and rarely ever wore anything but shorts (no footwear either).  One time I forced him to wear a shirt to dinner.  You would’ve thought I was torturing him.  It was such a common sight that when locals one day saw him wearing a shirt and shoes, they said: “[Tigger] you wearin a shirt! You must be leavin da island.”  We were.

Anyone who has spent any amount of time with my child knows we don’t lack discipline in our home.  He is frequently complimented on his manners.  I disagree with some “radical unschoolers” who believe children should have no rules.  I’m sorry, but society has rules, so will my child.  One of my jobs as a parent is to prepare him for life.  Children like and need boundaries.  Even though we may not like to admit it, adults typically do better when our boundaries are clear as well.  I would be doing him a disservice by raising him in a world with no rules when outside the door he’ll be faced with plenty of them.

Discipline and punishment are two different things, though.  Rules are discussed.  He understands why there are certain expectations.  We discuss issues.  How else is he to learn if I simply just say “Because I said so!” and leave it at that?

Yes, I have occasionally said that phrase (like almost every other parent in the world), but after he does what is needed, we discuss the why behind it so that he understands.  Because of that I now am rarely ever asked “why?” when I ask him to do something.

Since he isn’t treated like he’s an inferior person or a “subject” in our home, he does not feel a need to battle me for control.  We function more like a team.

He learns respect because it is modeled for him.  I don’t need to demand it.  I treat him with respect and therefore am respected in return.  Because we plan together, discuss things, etc., he is learning critical thinking.  He has learned that emotions are okay.  We discuss how we feel, personal accountability, how others might feel in certain situations, and so on.

We’ve discussed that because of the trust he’s earned, that allows him more freedom and independence.  I feel more comfortable with him doing certain things because I can generally trust his judgment.  This comes together nicely with his education. 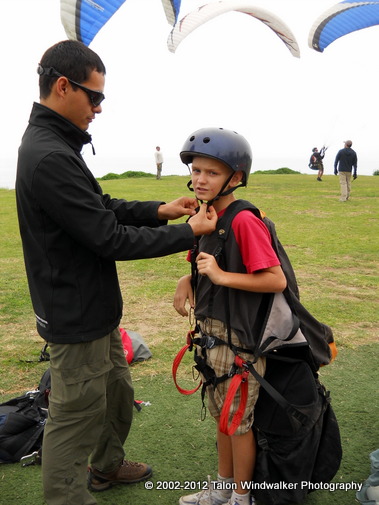 Because we don’t have verboten topics, he feels free to ask questions about virtually everything.  At home we also don’t have forbidden words.  Rather than banning swearing, we discuss appropriate use.  There are appropriate times and places for all things.  I’d rather him learn how to use a self-applied filter when appropriate then to force him to limit his method of expression just because “that’s how I was raised.”

Eventually I saw someone use the term “world schooling.”  I love that term and have adopted it.  It is such a better match for what we do, how we approach his education, and how we jointly take on life.

Education shouldn’t and doesn’t end just because you have a piece of paper in your hand or have reached a certain level that the government feels happy about.

And Tigger really gets it too:  “I don’t know that I’ll need to go to college.  I have the whole world as my classroom.”