We are currently in a VERY small town on a very small island in a very big lake in Guatemala. I was curious about the police helicopters continually visiting one of the areas on the lake shore and the apparent plethora of police vehicles roaming the few streets and struck up conversation with a business owner. Little did I know he was a very sour American who had opened his place 6 months ago. To be fair, though, he has reportedly been losing a significant amount of business due to the apparent “state of emergency” the area has been under for almost 7 weeks.  I was stunned! I had neither seen nor heard of any travel advisories for this specific region, but I had wondered why it seemed so many hotels in the area are almost empty. Per my grumpy friend, tour groups are not allowed to come to the area because of the current “emergency.”  This rather extreme situation was allegedly created when a group of Mexican drug dealers (narcotraficantes) attacked a nearby group of similarly engaged persons on a farm outside of town.  He states the local government has told him that the presence of so many police is to comfort the few tourists who are visiting the area.

This situation got me thinking.  I’ve seen all too many times where travel advisories have really been. . . well, exaggerated.  In 2005 I went to Paris during the student demonstrations.  If you believed the media, the whole city was on fire.  More than once I got concerned emails from friends back home who had seen the terrible riots and were worried for my safety.  I hadn’t seen or heard anything and through some checking around discovered the “riots” had involved a single solitary block in the vast city.  One time I did cross the street and go out of an area because I saw 40+ police vans descend on an area, but other than that there was no evidence of any major issue going on.  During the recent protests in Cairo, it seemed as if the whole country was one huge danger zone; however, most of the protests were occurring in a small section of downtown.

During and before our trip to Mexico, I had many people who were very concerned.  The way the media has handled reporting of the drug-related violence in parts of Mexico (mostly near its borders with the US and mostly between government and narcotraficantes) has led to a massive decrease in tourism to that country which is extremely sad to me, and I wish more people could hear the stories from locals about how their whole lives have been greatly impacted by this. 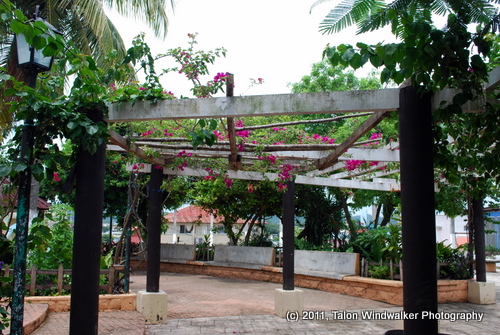 Before going to Guatemala, I read the US State Department’s page on the country, and I found the following within several paragraphs of really scary warnings:

I know people who while reading those statistics would become quite panicked.  Out of curiosity I looked at the 2010 crime statistics for the city I used to live near, a place known for relative safety. There were 33 murders last year alone.  In America’s capital you have a 1 in 75 chance of being the victim of a violent crime.  So which location is safer? 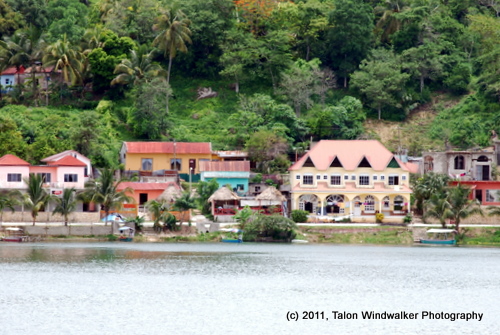 Please don’t think I’m advocating throwing all caution to the wind and saying screw the advisories. What I am saying, though, is like with anything else you should inform yourself and be practical. Realize that the American media is a business and their job is to get you to buy that newspaper, subscribe to their site, and/or keep you from changing the channel during their report.  Part of a government’s job, without getting political here, is to guard and care for its citizens.  So look further.  In this day and age of social media and the incredible shrinkage of the world brought on by the Internet, it is fairly easy to find people with firsthand experience of an area, current residents, etc. Dig a little deeper. Use basic common sense.

If we avoid every place that has received negative news attention, has scary numbers, and so, there would be very few places we could go on the earth. And if you consider that statistically speaking the absolute most dangerous place for people is in their own homes, really you’re safer traveling than sitting on the couch anyway.

What is a place you “shouldn’t” have gone to but did and were pleasantly surprised?