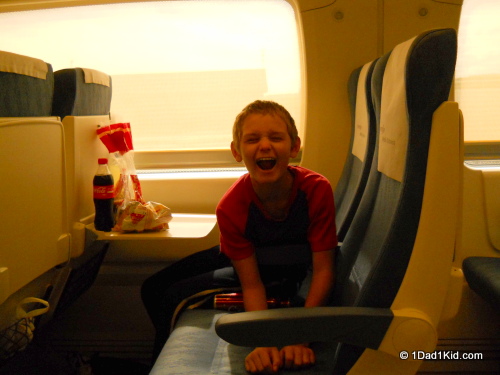 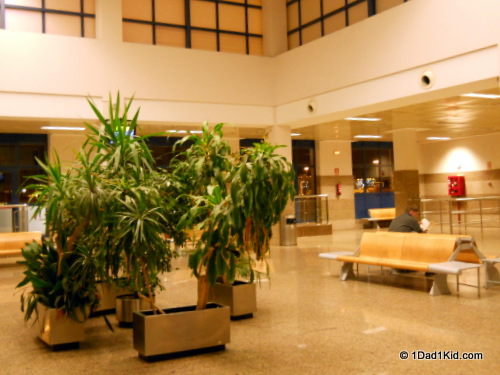 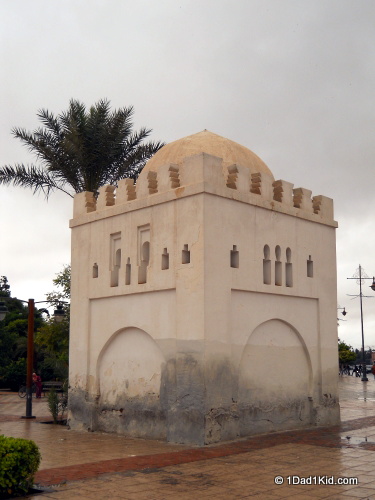 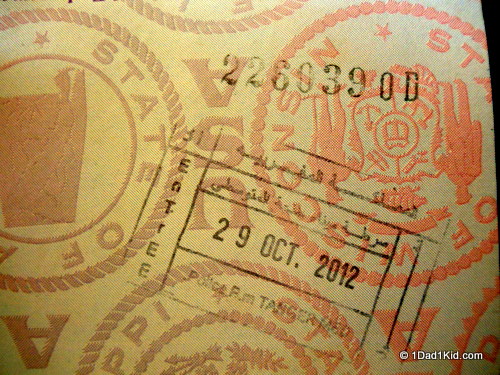 Leave a Reply to Maddy @ I'm Not Home Cancel reply