The Green and the Beautiful

Home » USA » The Green and the Beautiful 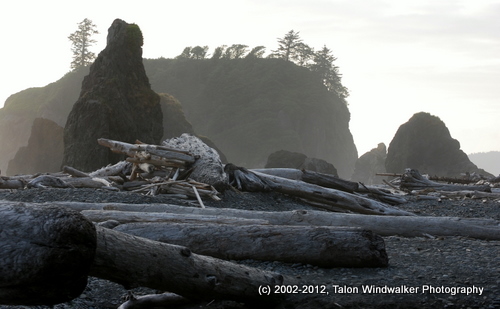 The US has some stunningly beautiful spots, but I have to say my favorite of all of them so far is the Pacific Northwest (PNW).  I’ve spent a lot of my life in that area, and it still regularly plucks at my heart strings. Especially this time of year.  Feeling a bit nostalgic, I wanted to share some of my favorite places and things about that gorgeous area.

The last 1-1/2 years have been spent mostly enjoying the white sands, and warm, clear waters of the Caribbean.  It’s where I did most of my training as a diver, divemaster, and an instructor.  Tigger has never dove anywhere else.  We’re both crazy about the water.  As beautiful as the beaches are here, there is something to be said for the rustic beauty of the PNW’s coastline.  Be it Cannon or Newport Beach or Seaside in Oregon, or Ocean Shores, La Push, or the San Juan Islands in Washington, I always feel at home.  There is something so grounding about the smell of the salty air, the sound of the waves crashing against rocks, the sun- and salt-bleached driftwood, and the cry of an eagle mixed in with the noise from the sea gulls.  The frigid waters aren’t for the faint of heart, but that’s just part of the draw as well.

The rustic beaches on the Quileute Reservation near Forks (yes, there really is a Forks, Washington) are some of my absolute favorite beaches.  No white sands or warm water here, but tons of wildlife and majestic beauty.  You know you’ve entered the reservation territory when you see the sign stating “No vampires beyond this point.”  The Twilight Saga has immortalized First, Second, and Third Beaches.  (Why on earth they didn’t come up with more creative names, I’ll never know.)

There are amazing national and state parks all over the PNW.  In fact, the hundred or so small islands that make up the San Juan chain are all part of the state park system.  You can enjoy a close-up view of the majestic Mt. Rainier or stare in awe at the force of Nature as you stand at the overlook of Mt. St. Helen’s.  The drive to the latter is amazing as well.  The views of beautiful evergreen forests suddenly become more sparse and then open to a wide expanse of pure desolation as you approach the visitor’s center of the still active volcano.  If you’re feeling a bit adventurous, make sure to do the lava tubes hike.  Don’t worry, the lava isn’t flowing.  It’s perfectly safe and quite an experience. 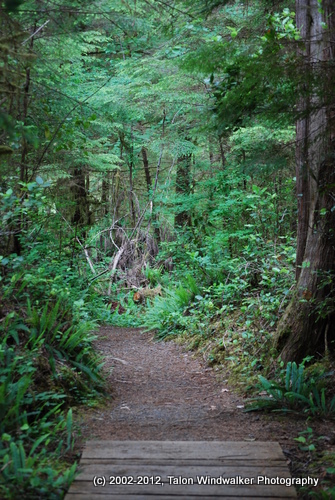 One of my favorite spots in Washington is Lake Quinault.  This is part of one of the few temperate rainforests in North America.  I have spent many days and hours here and never get bored.  I love being surrounded by all the green and seeing all the different creatures that live there.  During spring and summer riots of different colors burst through the verdant surroundings as the wildflowers bloom.  It’s also the site of a restaurant that the best beer-battered onion rings I’ve ever had, and since it also serves Quinault blue salmon (the best there is in my opinion), it has a special place in my heart. 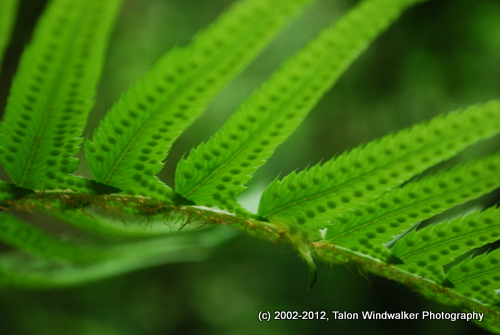 The people here are some of the friendliest I have met in the States.  Even in big cities like Seattle and Portland it isn’t uncommon to have total strangers smile and say hi to you as they pass you on the street, hold doors open for you, etc.  Kind of surprising since Seattlites are the most caffeinated people in the US.

The cooler, frequently wet weather makes fall and winter days just perfect for chowder and hearty stews.  Being a lover of seafood, I really miss things like fresh razor clams, Dungeness crab, and some of the most amazing salmon you’ll ever find.  Don’t even try to insult me by serving Atlantic salmon.  If it isn’t from the Pacific, I’m not interested.  Living in Washington has made me a total salmon snob.  Washington was also the first time I ever saw an espresso stand in a hospital lobby.  That’s when I knew for sure they were really serious about their coffee.  Seattle and Portland are both fairly ethnically diverse when it comes to food which makes it even better for foodies and food lovers.

If you happen to be spending time in Seattle, make sure to visit Pikes Market.  Not only will you find some great food, as well as my favorite place for pierogies, but the workers at the Flying Fish market are really entertaining to watch.  Just walking around the market is an experience by itself. 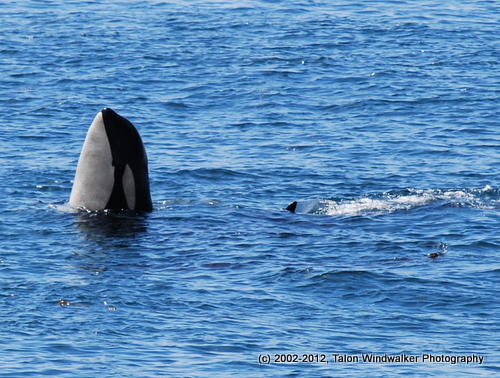 The Pacific coast is part of the migration path for several species of whales.  The San Juan Islands are also home to the only whale-watching park in North America.  The idea of watching whales from a park may sound weird, but you’d be amazed at how close some of them get to the island.  The islands have sudden, steep drops so the water very near the coastline is quite deep.  The biggest attraction are the migratory and residential pods of orcas.  The pods can get so close to the viewing area that binoculars aren’t required to see even small details. 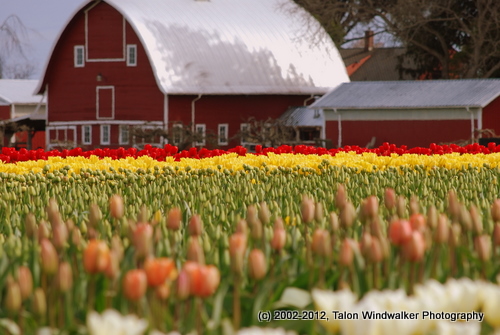 It may seem odd that this flower would get a whole heading all to its lonesome, but the annual Tulip Festival is one of my favorite events in the PNW.  I enjoy it so much one year I flew from Colorado just so I could attend.  It’s a photographer’s paradise.  The fields and fields of color are something that just shouldn’t be missed.  If you plan right, you can be there when the tulips, daffodils, and irises are all in bloom.  Incidentally, if you want some truly awesome salmon, go to the Kiwanis salmon BBQ.  Seriously. 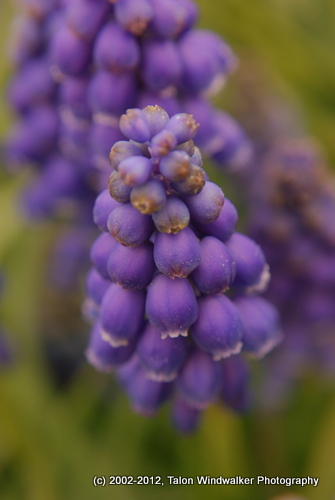 Getting there is super easy, especially from most places in the States. Both Washington and Oregon have large international airports. Portland’s (PDX) is my personal favorite. Not only is it one of the coolest airports I’ve seen, but it’s also a hub for low-cost carrier Southwest Airlines. Frontier also has a strong presence at both airports, but it’s hard to beat Southwest’s customer service and prices.  Plus Southwest’s lack of baggage fees.  If only they had more international destinations!

When in the US, I typically fly into PDX and rent a car.  Then I drive to Cannon Beach and Seaside before heading up north to “home.”  The drive is absolutely gorgeous.  I used to make sure to stop in Rochester to eat at my favorite Indian restaurant, but unfortunately it’s closed.  If you like to shop, you’ll want to pull off in Centralia and visit the outlet malls.  You’ll find some more further up north if you’re heading to the San Juan Islands or the Tulip Festival, but I like these better.  Not as crowded and typically better deals.

Make sure to also bring along your passport, passport card, or enhanced driver’s license, because it really isn’t that long of a drive or ferry ride to visit Canada while you’re in the area.  Both Vancouver and Victoria, BC, have some really wonderful sights as well.  If time permits, why not hop on over and visit our friends to the north? 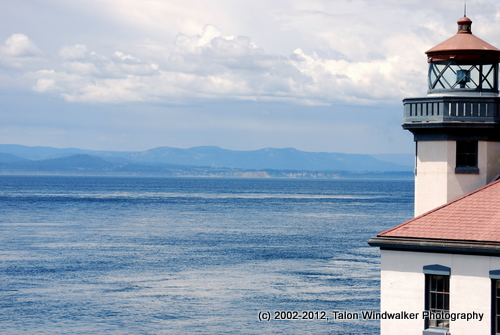