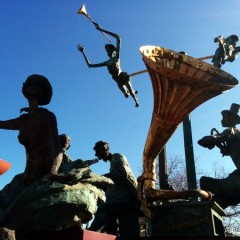 We picked Bucharest as a base for a while. It really didn’t work for me, though. Here are the reasons why. 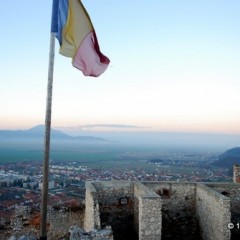 The life of gay people in Romania

Posted By Talon Windwalker on 27 Aug 2014 in Interviews, Romania | 30 comments

This time we interview a man about the life of gay people in a big city in Romania. 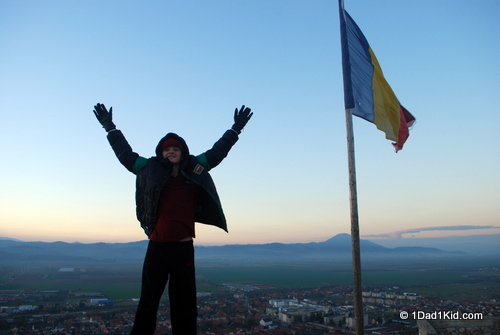 As I’ve indicated previously, Brasov is a great base from which one can explore Romania, especially Transylvania. There are plenty of day trips that are easy to do from here. We recently visited nearby Rasnov and had so much fun I wanted to make sure to write about it. Fellow travel bloggers Travis and Calli of Have Blog Will Travel joined us on our trip. It’s always more fun to do things with people whose company you enjoy. Getting... 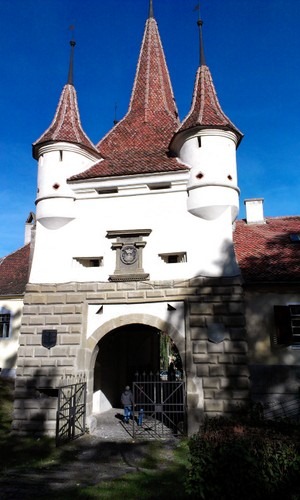 I’ve made it no secret that I sometimes wrestle with being gay. I accept that it’s part of who I am, but I can’t say that I always celebrate it. Kind of like how I accept that I will never look like this guy. Accepting, however, doesn’t mean I have to like it. Recently, I had the opportunity of having yet another dose of reality handed to me. Not liking that very much either. Before deciding to come to Romania as a possible long-term... 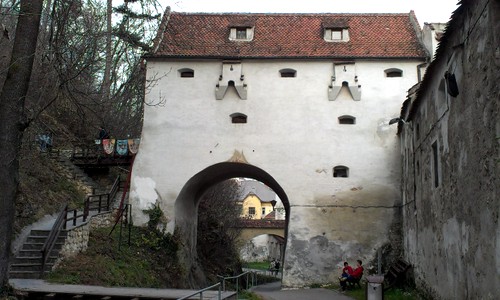 This charming medieval city is found in central Romania, which makes it a perfect base for exploring more of Romania and some of the nearby countries. Being in the city of Brasov is like existing in two different worlds. The historic center occupies the medieval section of the town, which was founded in the early 13th century, although they have found some archaeological evidence that the area was inhabited as early as 9500 BCE. A...