A Rant for and About Airbnb Hosts

Lately we’ve had a run of bad luck with Airbnb hosts. Here are some ideas to keep your guests happy and improve referrals.

Travel Quotes That are Full of S**t

Travel quotes are meant to be inspirational and motivational, but some of them are just plain full of s**t. In my humble opinion. 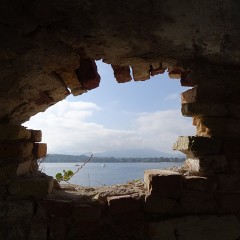 The perils of online travel advice

There is a plethora of online travel advice out there. But how does it all measure up, especially when it comes from travel bloggers? 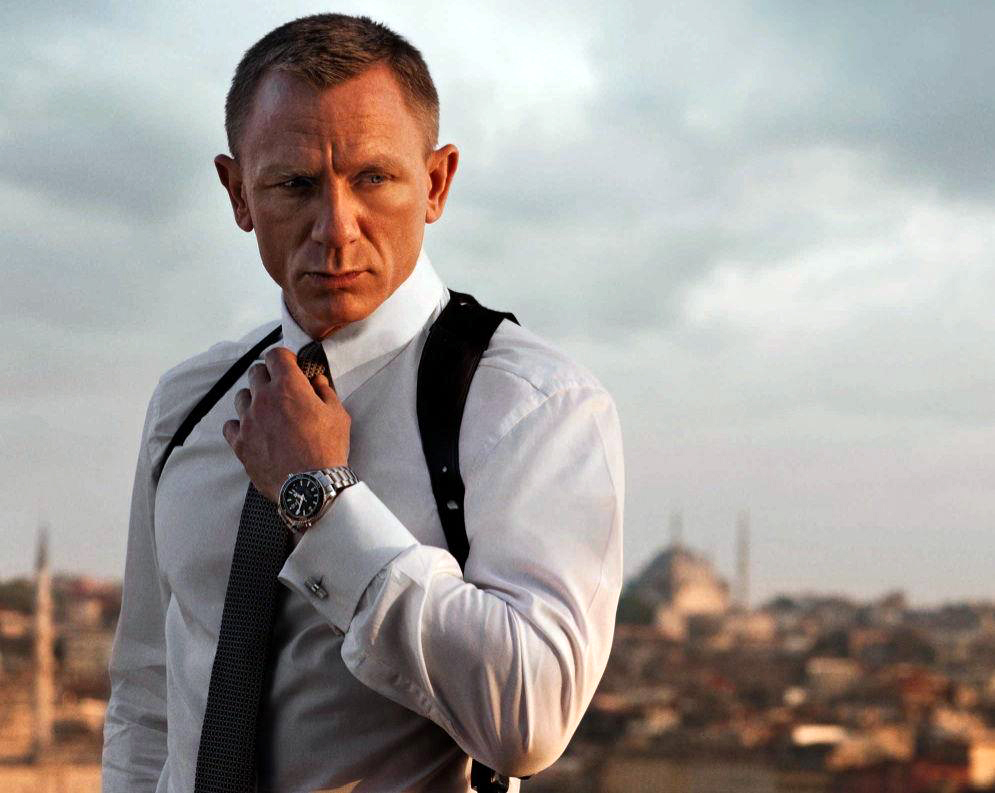 One time I was leaving a friend’s house after a party. It had been a small affair full of people I knew well. As I was departing, he called down to me from the rooftop balcony: “Sorry we were too busy doing manly stuff tonight!” He was apologizing because he had spent most of the night playing video games, drinking, and trash talking with his drinking buddies. When one of his friends returned after dropping his wife at home and... 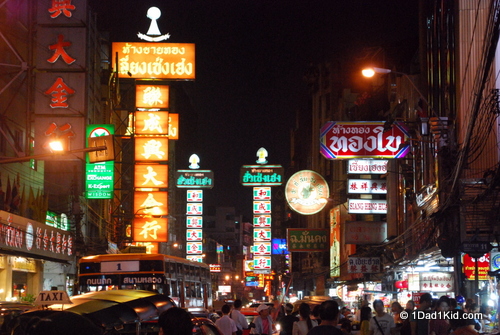 The realities of the voting contest

It seems like every day there is yet another voting contest showing up. I have several reasons why I can’t stand these things, and since I haven’t posted a rant in a while. . . Well, here you go. Popularity vs. Quality It’s rather obvious that in a voting contest, the most popular folks are the ones who will win. That isn’t always a good thing, though. If you’ve ever watched American Idol and remember the likes of Sanjaya, you’ll have...