Travel Quotes That are Full of S**t

Home » Musings » Travel Quotes That are Full of S**t

If you’re a travel lover, you have probably seen various memes with famous travel quotes being shared over and over again. They’re supposed to be inspirational and perhaps motivational, and in my early days of doing long-term travel I probably could identify with many of them. Now that I have several years of full-time travel under my belt, I find many of them to vary between travel snobbery and just outright douchebaggery. Here are the ones that make my eyes roll the most.

If only one burnt a sufficient amount of calories while rolling their eyes to help them lose weight! 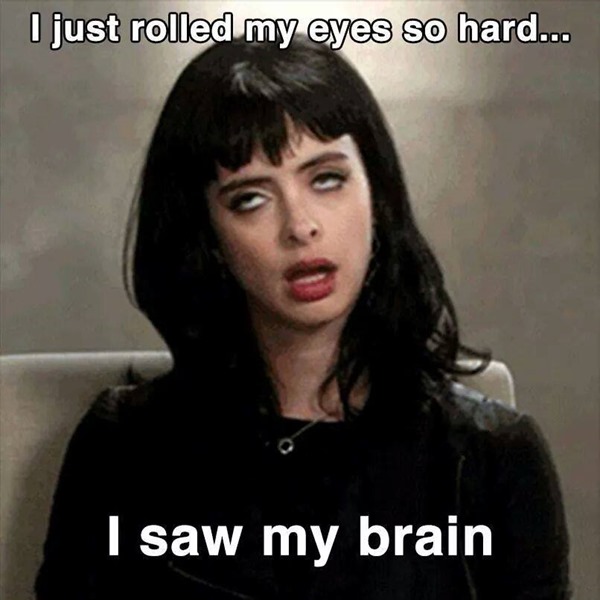 “It’s the journey, not the destination.”

For me that’s just a load of rubbish now. When we first began our current lifestyle back in 2011, I probably would’ve shared this one. I was all about the journey then. Mostly because that often meant saving money, and I thought I needed a bigger budget than I did.

I remember taking the chicken bus from Belize to Guatemala instead of the nicer 2nd-class bus. After enduring hours of hell and frustration, I realized that ultimately I had saved about $11 USD and endured an extra 5 hours of uncomfortable travel.

Had I spent that extra $11, I wouldn’t have had to ride for about 6 hours with one of my knees in my chest since I was seated over the tire well. I would’ve had air conditioning. Rather than get off the bus, go through border control for both countries, then take a taxi to a bus station where we had to sit and wait for the next mini bus, we would’ve been dropped off directly where I needed and could’ve skipped the multiple modes of transportation.

Since we wouldn’t have arrived after 9 PM, we could’ve also used our extra time to find better lodging. Especially one that didn’t cut the WiFi off every night at 10 PM and wait until 8 AM to turn it back on.

Sure, I have a great travel story, and I learned some valuable lessons (like how it’s often worth paying a little more to travel in comfort).

But I can guarantee that often the best part is arriving.

In a couple of weeks, we’ll be locked into a cramped flying metal tube for over 10 hours after sitting in a humid airport terminal for at least 2 hours.

No, the journey will not be the best part of the trip. Just get me there! I prefer to experience my adventures locally, not during transit.

“The world is a book, and those who do not travel read only one page.”

For me, this just comes across as so snobbish for various reasons. For one, it implies that all travel is equal in terms of experience. Um, no. If you’ve gone to Mexico but never left the all-inclusive resort, or you only left to go to Señor Frog’s and to the jewelry store, have you really experienced Mexico or even the town you’re visiting?

I’m not dissing that kind of travel, but I don’t think you’ve “read” much more than someone who went to a beach resort in Florida instead.

Travel does give one some incredible experiences. I have greatly transformed as a person because of my travels, and I know my son has immensely, too. But am I “better” than someone who hasn’t seen as much of the world as I have? Am I “worse” because we haven’t been to as many places as someone else?

I like that the quote is probably meant to inspire people to travel more, but let’s not be snobs about it.

Let’s not “shame” people who for various reasons haven’t traveled or find themselves in a situation that presents tremendous obstacles for them to have done so. 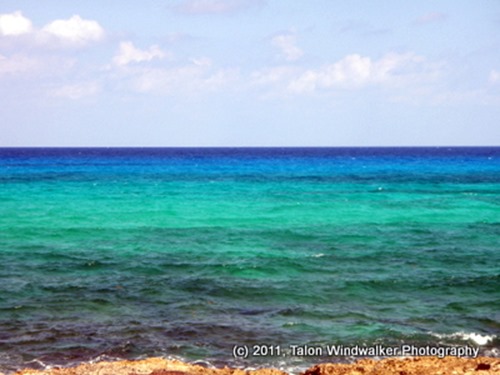 “Traveling- it leaves you speechless, then turns you into a storyteller.”

Maybe it’s just me, but I have rarely had travel leave me speechless. I’m either really excited, feel a place was meh, or was so unamused that I’m ready for a good rant.

When I see this quote, I often think “douchebag.” Perhaps it’s because the only people I ever see share it are travel bloggers.

Perhaps it’s also because it implies that all travel is meaningful. Sometimes travel can be frustrating and annoying.

I obviously adore travel (most of the time), but I know people who just don’t have the budget or temperament to match their expectations, and for them it would be better if they just stayed home if I’m going to be honest.

One of the biggest things I have learned from long-term travel is how to be more flexible, to not let minor things get to me, and to learn to just laugh or shrug my shoulders during some of life’s less joyous moments. 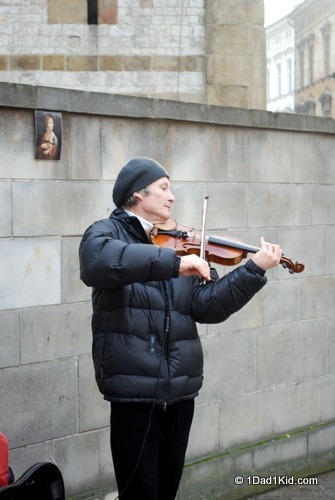 This one bugs the crap out of me, too. Again, it smacks of snobbery and douchebaggery. The whole tourist vs traveler debate is one of the more obnoxious ones I’ve seen over the years.

As a long-term traveler, I often don’t know where I’m going, but that’s because my life isn’t as regimented as a typical one. I’m not tied to a location by my job and/or circumstances. Some of that is privilege, some of it is having the fortune of being born in a country with a strong passport, and some if it was pure chance that I ended up choosing professions that would later enable me to earn an income without being tethered to one spot.

And I really get irritated with the tourist part of the quote. I know plenty of “tourists” who have had deep and rich experiences. And, frankly, if you don’t live full time in the area you’re visiting, you’re a tourist. Really, you can explore an area where you’ve lived most of your life and still be a tourist/traveler.

In Agadir, Morocco, we spent a few days at an all-inclusive resort to get a break from the oasis. I wanted alcohol, pork, good cheese, different bread, and decent WiFi (as in anything that was faster than our 3G dongles). We were absolutely tourist.s We walked along the beach once. Other than that we spent all of our time at the resort.

It was wonderful! We celebrated Chrismakah while there, and we have great memories from our time there. And I know where we were quite well, thank you very much.

Are there any travel quotes that just really make you want to yell at your screen?