One time I was leaving a friend’s house after a party. It had been a small affair full of people I knew well. As I was departing, he called down to me from the rooftop balcony: “Sorry we were too busy doing manly stuff tonight!” He was apologizing because he had spent most of the night playing video games, drinking, and trash talking with his drinking buddies. When one of his friends returned after dropping his wife at home and announced he would be needing their couch, his man friends jumped into action. That means they grabbed more beers and headed to the roof to talk about his controlling wife and reassure him he wasn’t a putz. (He wasn’t. She was being ridiculous as far as I was concerned.) Since none of those things really interest me, I gladly spent time visiting with “the womenfolk.” I didn’t realize, though, just how much his comment had bothered me until when over a year later I still find myself reviewing it in my head. Was I not a real man because I hadn’t partaken in their night of “manly stuff”?

Had that been a cut about me being gay? I wouldn’t normally think that about him, but I had to wonder. He is, after all, a typical “manly man.” Would a manly man be content sitting near the kitchen eating, drinking, and joking with a bunch of ladies? 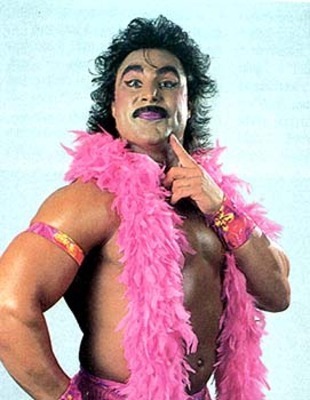 Earlier this week, I read an article on a blog that struck a nerve with me. It was a list of things dads should teach their sons. It had been written by a woman and set out to at least partially redefine what a “real man” should be. For the most part, it was well done, but some of the points she raised bothered me.

I guess I have a different take on the whole discussion. And, frankly, the whole topic really just kind of irritates me.

Should I beat my chest and burp loudly as I write this? Is the beverage I’m currently imbibing, a Negroni, manly enough? Probably not, although it is pure alcohol, so that should give me some man points, right? (And excuse me, but I don’t mix drinks by the tablespoon.) While I do like my gin & tonic, a proper martini, and shots of good tequila (got Patrón?), I really do like my fruity drinks. Mai tai, fuzzy navel, sex on the beach, Appletini, mango martini, watermelon mojitos. . . you get the point. My favorite beer is Guinness stout, which I guess allows me to still be called a man.

The whole notion is just so bizarre to me. So, here I am a sensitive, caring, compassionate man who doesn’t really play sports (because I have bad knees, I haven’t been able to play most of them since I was 11), hates watching them on TV (BORING!), really prefers biting sarcasm to boisterous trash talking, and most video games don’t intrigue me (I suck at them). And I’m raising a son (and have helped raise many others).

After reading the post earlier and getting ticked off and, once again, rehashing that stupid night with friends, I decided I needed to write my own list. Mostly just because I’m one of those people who does better getting stuff off his hairy chest rather than stuffing it inside.

Oh crap, I just divulged another part of my unmanliness—I believe communication is essential. I know. I’ll hand over my man card right now. 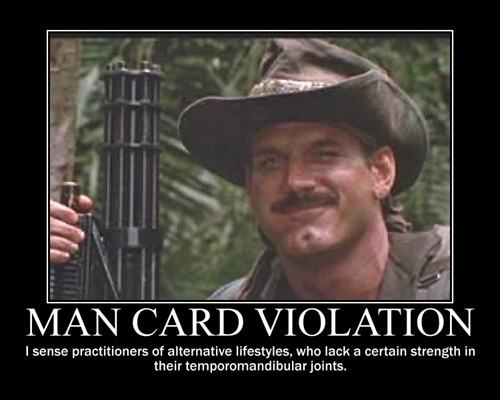 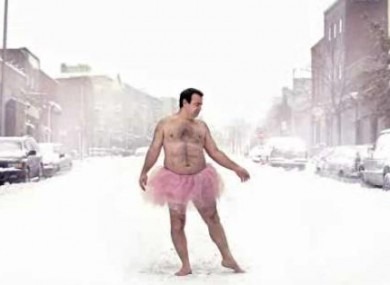 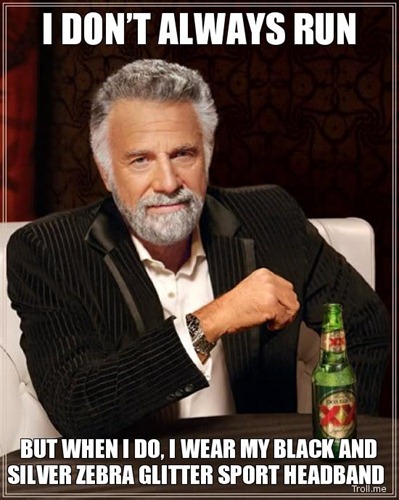 As I was preparing this rant, I thought I would ask Tigger what he thought a real man was. His initial response was “Someone who can cry.” Then he asked me if this was geared for the States. I replied that it was for everyone in the world.

So what does Tigger ultimately think makes a real man?