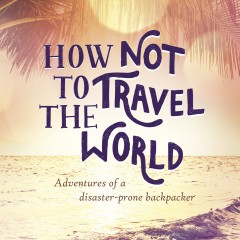 Review of How Not to Travel the World

A review of the book How Not to Travel the World. A book about the adventures of a disaster-prone backpacker. 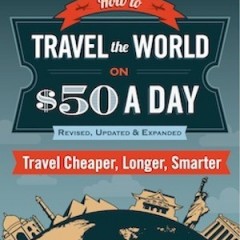 Review: How to Travel the World on $50 a Day

Reviewing the new edition of How to Travel the World on $50 a Day. Should you buy it?

Preparing for the sequel

A couple of years ago I wrote a fantasy novel during a very cool project known as NaNoWriMo. That book, Rise of the Djall, was published and left people with a cliffhanger. I am happy to report that the sequel, Battle for Jerezi, is due to be launched in about a couple of weeks. Although, it is available for purchase during the preorder phase. So that people can prepare become familiar with the story before the new book releases, the...

A review of Ben West’s travel book The Red Rucksack. 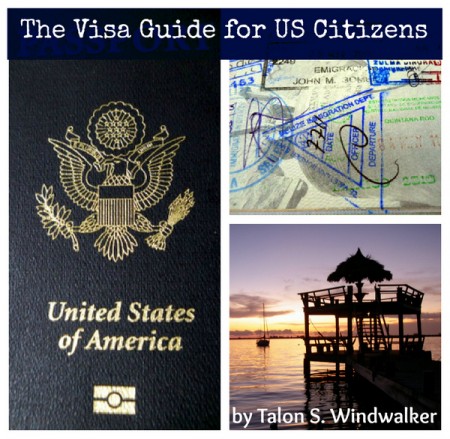 As many of you know, this July (2012) I finished and published my first fantasy novel just a few days after celebrating my 44th birthday in a Mexican fishing village. In just 10 days, Tigger will be experiencing his first transatlantic flight and will be setting his feet upon his third continent.  Within a month, his cute not-so-little-anymore self will have arrived on his fourth continent (and by the end of March 2013 he may just...