Home » Announcements » Preparing for the sequel

Preparing for the sequel

A couple of years ago I wrote a fantasy novel during a very cool project known as NaNoWriMo. That book, Rise of the Djall, was published and left people with a cliffhanger. 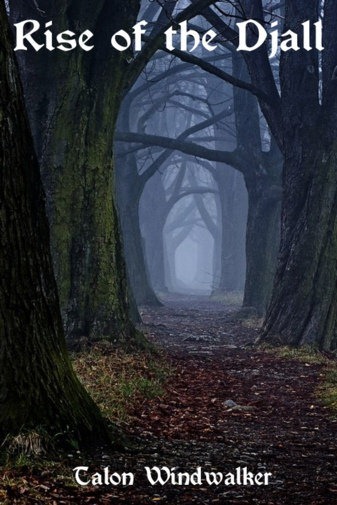 I am happy to report that the sequel, Battle for Jerezi, is due to be launched in about a couple of weeks. Although, it is available for purchase during the preorder phase.

So that people can prepare become familiar with the story before the new book releases, the first book in the series is available to download for free via Amazon this weekend, October 3-5, 2014.

Battle for Jerezi is more intense, has more of a story line, and I think is just overall even more of an exciting read than the first book.

So why not check it out? Free is a hard price to beat.

As always, thanks for your support!