Doing a Vancouver trip has been on my list for many years. So when we were contemplating where to travel to celebrate Chrismakah, heading up to Vancouver, BC, was a possibility that quickly gained steam.

Our road trip to BC was pretty uneventful. It was a big surprise that it only took us 3 hours to travel the 200+ miles to the border. Especially since that involved driving through Tacoma (which has major freeway construction going on), Seattle, and Everett.

The border wait time wasn’t too bad. Having had so much success, I figured the rest was going to be super smooth, too. Until I discovered they basically take 5 lanes of traffic and reduce them to one to get through a tunnel. We arrived during rush hour, so it took 2 hours to drive the next 30 miles.

Tigger joked how we weren’t seeing a lot of the stereotypical Canadian kindness on the road.

By the time we got to the hotel, we were pretty tired. But we were also excited to get out and explore as well as move our legs. Restaurants in the area were pretty packed, and we ended up in the food court of a mall since we were both starving. They had a decent Thai place which made me fairly happy.

It was interesting when we discovered the street our hotel was on happened to be one that was full of sex shops, strip clubs, bars, and a concert hall. In addition, it was full of homeless people. Our evening walk was full of the aroma of marijuana and urine.

An interesting combo for the nose.

On other days we took different streets and found that even one road over had a very different personality from our street. Pretty much every place we went to in the downtown area, though, included someone yelling at unseen entities and/or themselves.

Rather than bore you with our various activities, I figured I’d just break down our experiences and thoughts as well as give you some tips.

Tips for a Vancouver trip 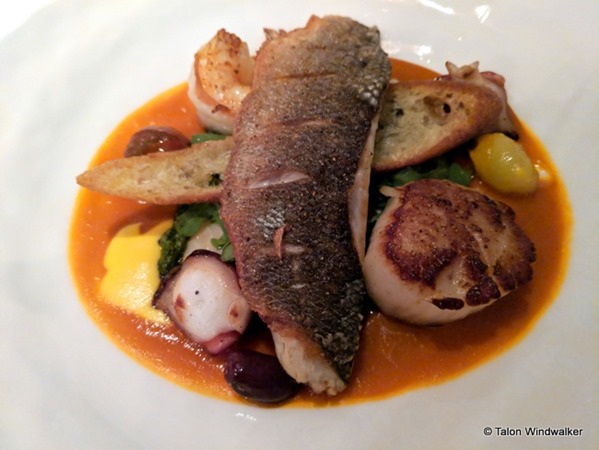 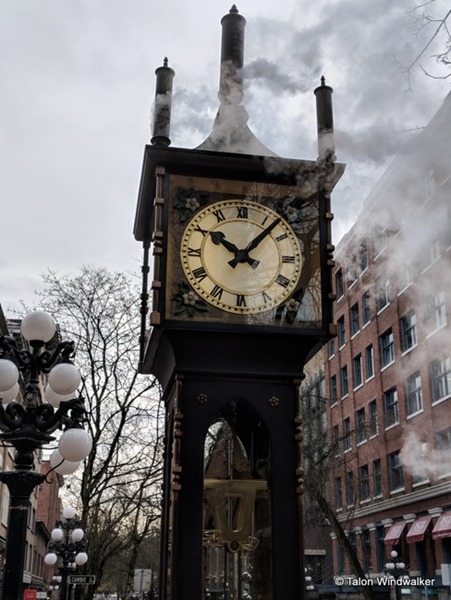 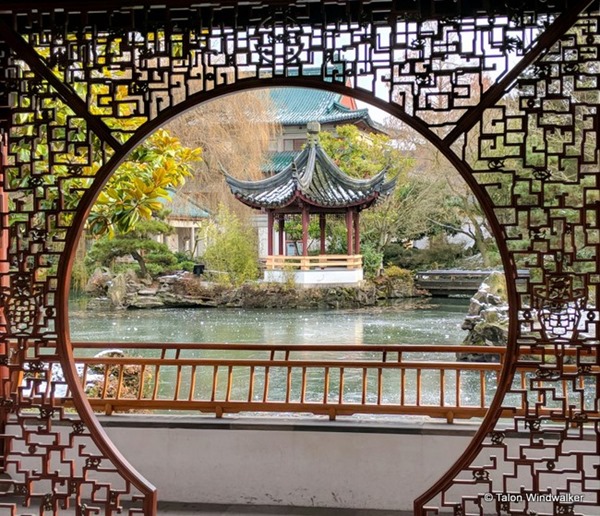 Have you done a Vancouver trip? What was your experience?