One of Tigger’s Dreams Comes True

Before I first met Tigger, he was given a photo album so he could learn more about his new family. In it I included some photos of Paris and mentioned it was my favorite city. 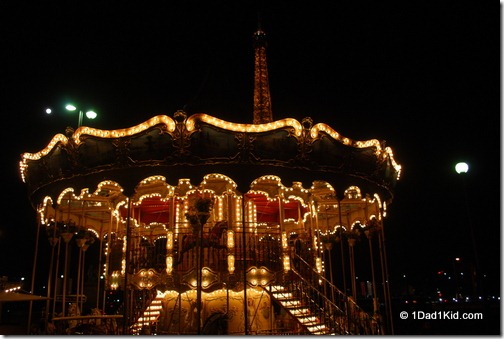 While we were counting our final days in Morocco, Tigger kept sharing how excited he was to finally be going to Paris. I was curious why since I talk about a lot of places I enjoy. It turned out he had been wanting to go to Paris ever since he discovered it was my favorite city.

Talk about plucking at your heart strings!

After waiting in the bus terminal in Lyon, a 6-hour bus ride, and a couple of metro rides, we arrived at our hotel in Montmartre, my favorite area of Paris. It was afer 10 PM, but I was still eager to explore. Tigger just wanted to chill. I considered leaving him behind, but in the end we just stayed in the room and relaxed. 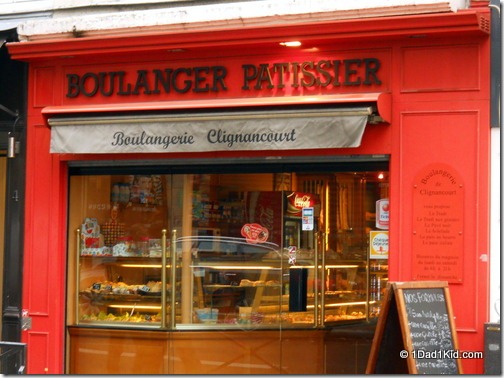 The next day, we had a yummy breakfast at a boulangerie before moving to the apartment we had rented for a few days, and it was time to explore!

Since this was Tigger’s dream, and I had already been here before, I left it up to him to pick our day’s adventures. “The skyscraper” was his top choice.

It took a few questions to figure out he was talking about the Eiffel Tower, and that’s where we headed.

I was a little bummed as we approached the tower because the top was engulfed in clouds. I knew that meant the top floor would be closed for a visit, but he was not deterred.

After our time in the tower, it was time for his first crepe with Nutella, banana, and almonds. Unfortunately, they had hotdogs, and guess what won out for him. He capped his off with hot chocolate to chase away the chill, and I was pretty pleased they had mulled wine. Even if the price was extortionary.

A double-decker hotdog beat out a crepe for Tigger

As we enjoyed our meal, we had a gathering of birds at our feet. I decided to give them a little bread and quickly discovered they were not shy!

I’m not ashamed to admit I love carousels, and even though it isn’t cool, and he’s clearly much too mature for them at the ripe old age of 11, Tigger acquiesced to my pleas and joined me for a ride. He rolled his eyes and smirked as I elicited a fairly hearty Whhhhhheeeeeeeee! while my ostrich moved slowly up and down. 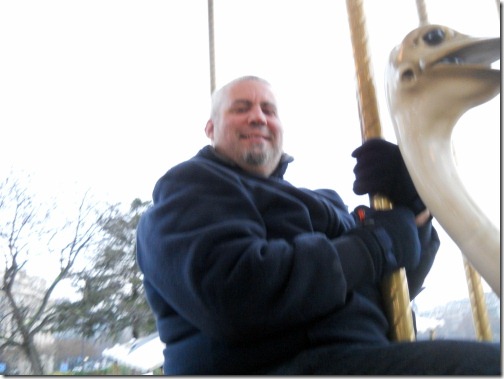 I just wanted to show my preteen it really doesn’t matter what others think about you.

Okay, so I was really having fun. Fine!

I’m not sure if the mom thought I was mental or was enjoying me being silly. She seemed to move a little closer to her infant daughter, though. Party pooper!

Tips for the Eiffel Tower

We were there on a weekday during low season, and there were virtually no lines (except to come back down). However, we came by again on a weekend, and the lines were HUGE. I would definitely recommend buying your tickets online so you can enter the much shorter line for people with reservations. If you’re there during high season (late spring and summer months), you’d be a little crazy not to buy advance tickets. Unless you just really enjoy standing in long lines for hours.

Go at night, too! Beginning at around dusk, the tower is lit up. Every hour, on the hour, lights scintillate all over the tower giving it the appearance of glowing bubbles exploding up and down its surface. It’s really quite lovely. I wouldn’t miss seeing it at least once.

There are a few different ways of getting to the tower; however, if you’re going to be coming by the metro, I suggest taking either line 6 or line 9 and getting off at the Trocadero station. Follow the clearly marked signs to exit. It isn’t necessarily the closest metro station, but to me seeing the tower from this vantage point was much more dramatic, especially if it’s your first time. Plus you’ll be able to get really great photos as you walk.

Alternatively, if you take line 6, you can see the tower as you approach the Bir-Hakeim station.

The Batobus is another fun way to tour Paris via the Seine, and the boats make a stop just across the street from the Eiffel Tower.

It’s easiest to take the elevator all the way up, and you can stop at the other floors on your way down, or take the stairs down if you’re feeling adventurous.

The ticket booths accept credit/debit cards (and North American cards without a chip work just fine), and there are also ATMs near the booths in case you need to pick up some extra cash.

There are some restaurants in the tower. As you can imagine, they’re a bit expensive. Unless you’re eating at the Michelin-starred Jules Verne, in which case it’s very expensive (as in €100+ per person). Seriously.

You can bring your own food (but no glass bottles) if you want to enjoy a treat on the tower. There are small creperies located around the base of the tower as well, but you will pay a premium for the location ($28+ for 1 crepe, 1 hotdog, 1 hot chocolate and 1 cup of mulled wine).

Yes, I had to throw this in. They are found on either side of the famous landmark. When we went, they charged €3 per person. You get a discount for younger children, and if they’re really young one parent can ride for free.

Have you been to the Eiffel Tower or dream about going? Share with us!