Finding a base in Romania

Home » General Travel » Finding a base in Romania

We’ve been in Romania for just about a month so far. Our search for a base has been an interesting one as we’ve had the chance to see a fair amount of Romania in such a short time. It’s been a bit more moving around than we’d like, but it is also nice to have the freedom to just move about and find a place that we think will work for us. 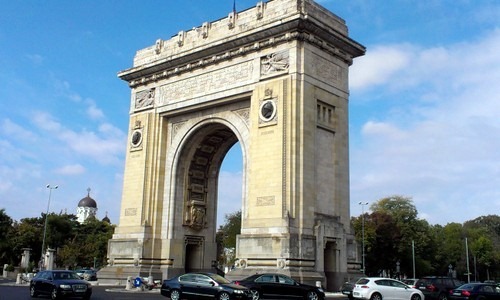 Romania’s capital city is really quite enjoyable. Although, I do have to wonder if I was just enamored with all the parks and cool weather after having been in Southeast Asia for so long. It has a relaxed feel for being such a large city. It has a lot to offer, although it is probably the most expensive city in Romania. It has an international airport and is naturally a transportation hub for trains as well, so it would be a good base. However, Tigger wanted a smaller city, so we left Bucharest behind. 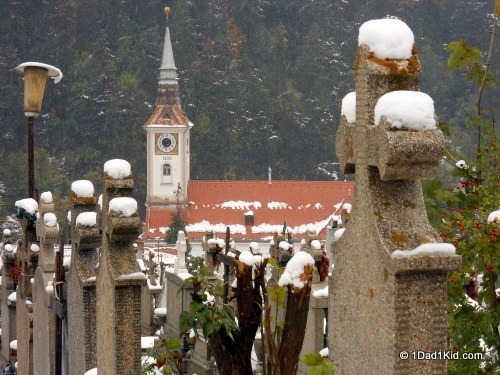 This is a mid-size city located in the heart of Transylvania. It is a city stuck in 2 worlds—a beautiful, quaint historic section, and a very sterile and unattractive side from the leftovers of Communism. Brasov was an important industrial city during the time of the Communists, and a large portion of the newer section of the city sprung up rapidly to house all the workers brought in to work in the factories.

While it does not have an airport, it is a hub for trains. One can get to Bucharest from Brasov in about 2-1/2 hours, which isn’t bad. Also, Brasov is a great jumping off point for visiting many of the cool towns and villages of Romania. While we were there, we took a couple of day trips to some rather unique sites.

The town has a pretty good, laid-back feel to it and some lovely parks. It’s fairly walkable and has a good bus system. With fares at about 50 cents USD, it’s pretty economical to get around by bus. Taxi fares are also cheaper here than in some of the other cities we’ve visited.

There are some really great restaurants as well. The fresh produce has been phenomenal.

It has a very relaxed feel to it, and having a mountain clothed in fall colors certainly has added to our joy.

Some people recommended this larger city in Romania’s west. It is very close to the Serbian border. One can take a bus from here to Belgrade in about 3 hours. There is also a fairly active airport with some international flights. Timisoara was the 1st city in Europe to have electric street lights and was the birthplace of the revolution against the Communists.

We didn’t spend a lot of time here. It just didn’t have the vibe we were looking for. Also we heard sirens going almost day and night. I was told they have lots of car accidents which is the reason for the sirens. Taxi fares were almost double of other cities. 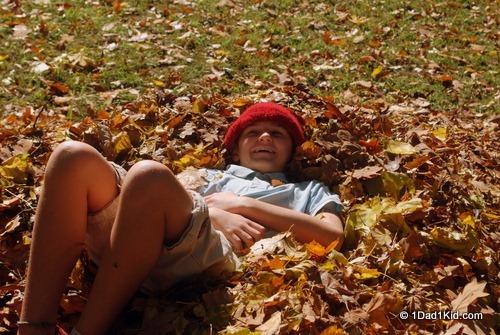 This is the 2nd most populated city in the country. It has an airport with international flights. It also recently earned the title of the most friendly city in the European Union.

It definitely has a better vibe than Timisoara. It is a great place for people who love cities. One third of the population are university students, so Cluj is also a young city. It has a mix of Hungarian and Romanian people, and there is a lot going on in terms of cultural events. Although, oddly, the city practically shuts down on the weekends, except for the night life.

It is very easy to get around by bus, tram, or trolley, and 1 ticket is good for 2 trips which is quite handy.

While we will still investigate other locations and travel around Romania, Brasov has been the only place that really felt like home to us. When we left to go check out Timisoara and Cluj, we actually felt a twinge of sadness to be leaving.

If I had to put them all in order of preference, it would look like this:

Today we head back “home” to Brasov, and we’re very excited to be back in our lovely mountain town. This week we’ll be looking for a place to rent. It will be nice to be able to unpack again.

We are absolutely loving Romania!