While in the Black Hills, we went to Jewel Cave for Tigger’s first underground experience.  I was excited to learn it’s the 2nd longest cave in the world, and it’s still being explored.  There are several tours varying by your levels of adventurous spirit and claustrophobia.  There are plenty of options for people who aren’t into crawling on their bellies under tons of rock.  I’ve been in caverns before, but this was the first time I heard that they can estimate cave lengths by how it breathes. 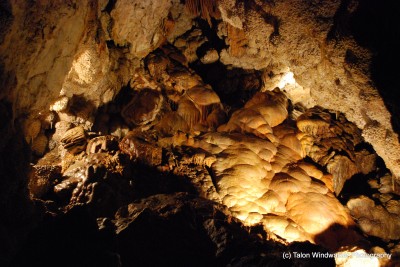 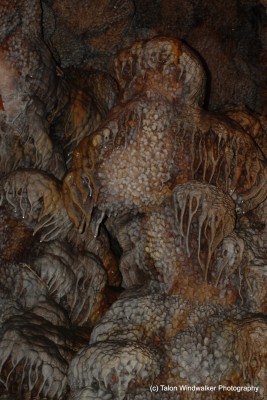 From there we headed up to Bear Country USA.  It’s mostly a drive-through park with everything from caribou, wolves, big horn sheep, bison, and of course tons of bears.  If my car windows had been cleaner, I would’ve got better shots.  I did cheat a couple of times when the only bears around were napping. After dodging big horns & caribou reacting to potential mates in heat, you can park and then walk around to get fairly close to all the park’s more recent arrivals.  The mountain lion cubs were our favorite. 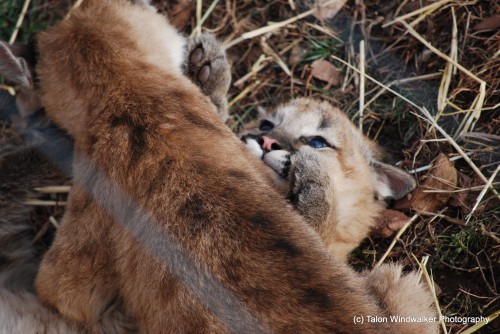 On our way back we took a bit of the longer way around to go through Custer State Park.  My primary reason for going here was to see the wild bison herd that roams freely through the park.  It doesn’t take long before you see them, and they are extremely unimpressed by vehicles.  There are plenty of other wildlife as well, but the most fun are the famous begging burros. 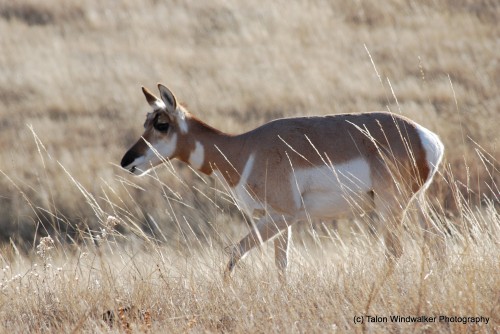 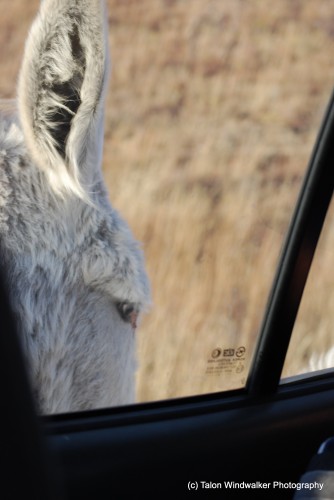 As you approach a cattle guard, you’ll notice a pack of about a dozen burros standing nearby.  As your car approaches, they quickly organize to block the path and surround your vehicle.  It’s obvious they’ve been fed before.  They stand at your windows patiently, although one began licking Tigger’s window which kind of unnerved him.  I guess he didn’t know they’re vegetarian.  It was funny to watch.  Once you’re ready to go, just honk your horn.  They’re very polite and move out of the way readily.

There is a lot more to discover in South Dakota.  What would you advise visitors check out?