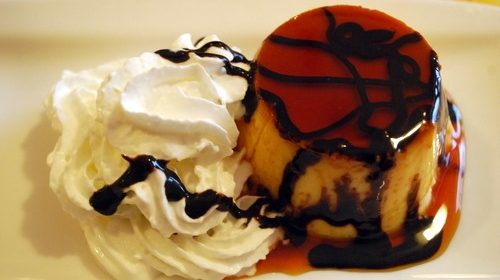 There is so much wonderful Prague food! Whether you’re interested in more traditional Czech cuisine or want to dip into some wonderful ethnic fare, you won’t be disappointed. 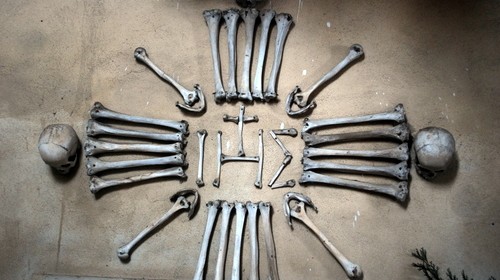 The bone church of Kutna Hora is quite famous and with good reason. But it isn’t the only great site in this small town. 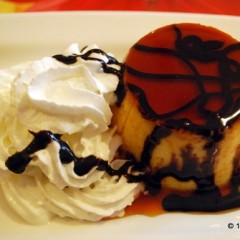 Dealing with food cravings in Prague

It’s no secret that Tigger and I are food lovers. Of course, my palate is quite a bit more diverse than his “mac & cheese is a food group” tastes. As we’ve been traveling for quite a while, we’ve been stricken by some rather specific food cravings. It’s kind of like having an itch you just can’t scratch. Prague has been our savior! 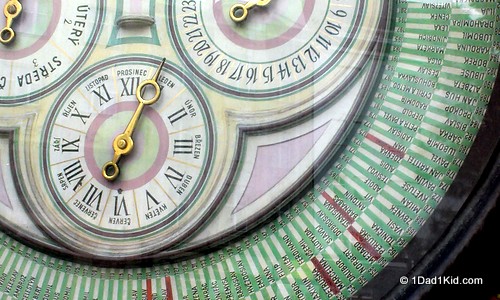 Should you visit Olomouc?

While we were in the Czech Republic, I decided to take a reader’s suggestion and visit Olomouc, a medium-sized city on Czech’s eastern side. We were already in Brno, a train ride lasting less than 1-1/2 hours from Vienna. Olomouc is located about 1-1/2 hours from Brno, so I figured what did we have to lose? Since it had been a while since we had couchsurfed, I decided to make an attempt and we found a host pretty easily. Apparently,... 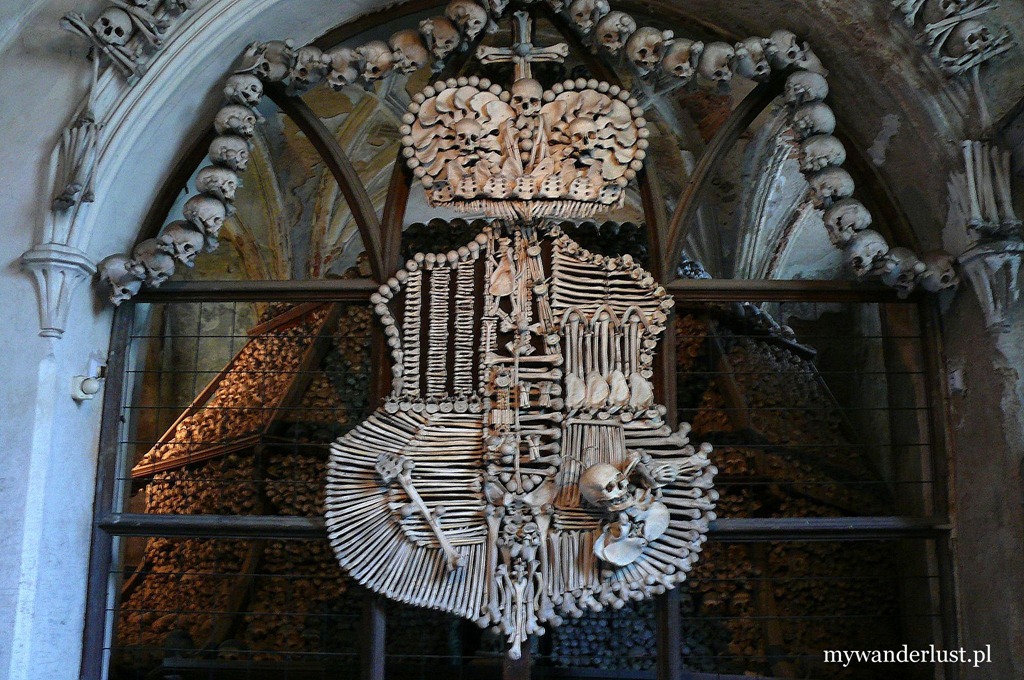 Like many people, I have had Prague on my travel list for quite some time. I know there’s more to Czech Republic travel than just this one city, though. I was quite happy when Kami of My Wanderlust offered to do a post for us about this beautiful country. I hope you enjoy it and maybe get inspired. Prague, one of the most beautiful, if not the most beautiful, cities in Europe is a must-visit place during everyone’s European journey....