Tranquilo. Adopt it. It’s the saying of Bocas del Toro, and once you step foot on the island it’s hard not to adopt this famous Panamanian catchphrase. 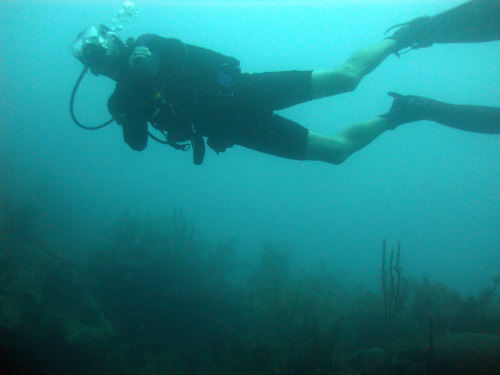 Posted By Talon Windwalker on 30 Sep 2013 in Australia, Scuba | 8 comments

I think it would be fair to say most divers have the Great Barrier Reef on their scuba bucket or dream list. It’s easy to understand why considering it’s the largest barrier reef system in the world and is home to over 1500 species of fish. There are also 30 species of whales, dolphins, and porpoises that live in the area or visit it. And it doesn’t stop there. The reef system also contains 400 species of coral, 30 varieties of... 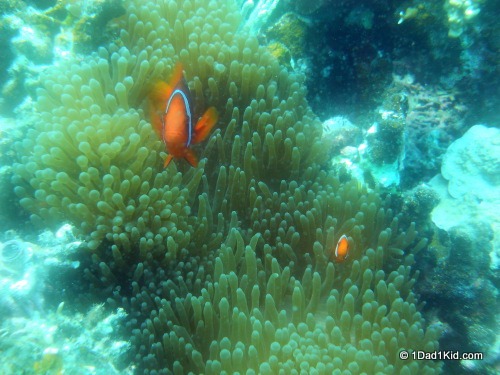 After a few weeks in Vietnam, and even longer away from the water’s edge, Tigger and me decided we needed a beach break. I hadn’t heard many people talk about Nha Trang (pronounced like nah-chang), but our friend in Dalat really enjoyed it. We were due in Saigon soon, and since it was possible to take the overnight train from Nha Trang to Saigon, it was settled. Our landlady made a phone reservation for us for the bus. They have a... 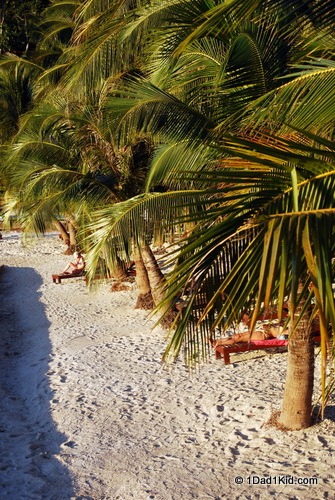 The Perhentian Islands are a highly sought after place to visit both as a tropical island getaway as well as for scuba diving. Are they worth the effort to go there? Ever since I had read about these islands during my days as a novice diver, I have wanted to go there. The Perhentian Islands had been ranked highly for scuba diving. When I was discussing our upcoming visit with the Bohemian Travelers clan in Penang, Malaysia, I had...

Okay, let’s face it. You probably wouldn’t be coming here if you weren’t interested in diving.  Utila isn’t known for its white sand beaches.  Sure if you want a slow pace this is a wonderful location, and one of the safest places in the world.  But it is also home to some of the cheapest diving in the world as well, especially if you’re considering becoming a diver or taking your current certification...