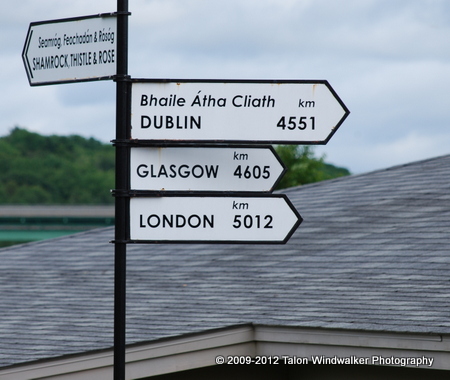 The coming of fall doesn’t usually indicate prime time for road trips; however, there is a region in the United States that boasts bewildering beauty this time of year, and that region is New England. There is no better place to start than Boston, in order to connect with I-95 and head north. Fly into Boston, consider arranging transportation with Budget Car Rental, get on the road and experience the autumnal cathedral of beauty for yourself.

Consider starting your trip just west of Boston in Concord, Massachusetts. Concord is the home of Walden Pond, of Henry David Thoreau fame. There can be no better place to reconnect with nature and begin a journey of introspection than the place where Walden was created. From there, take I-95 north of Boston and begin to enjoy the kaleidoscopic array of fall foliage. Any number of small towns arguably lay claim to who has the most impressive foliage, but it’s always best determined by your own judgment. The first major destination that should be on your road map is Portland, Maine.

Portland, Maine is the largest city in Maine. If you’re coming to New England for the fall, you may not want to spend a lot of time in the city. However, there are reasons to make a short stay in Portland. Portland offers a vibrant culinary scene that was dynamic enough to draw the attention of The Travel Channel, which sent Anthony Bourdain there to film an episode of No Reservations in 2010. What Anthony did miss, though, was the Shipyard Brewing Company. Nothing goes hand in hand with fall more than pumpkins. Every fall, Shipyard Brewing releases their Shipyard Pumpkinhead. The pumpkin ale has a cult following, as far south as Florida, and is widely regarded as one of the premier pumpkin flavored beers on the market. After your fill of the city, continue north on 95 and start leaving civilization behind. 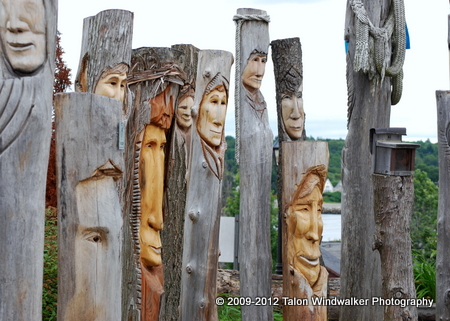 As you wind your way northward, you’re bound to see countless lobster pounds dotting the interstate, as well as the county roads. The lobster pound is a Maine restaurant that specializes in, you guessed it, lobster. Frequently, they are no frills operations, handed down through the generations, that cook their lobsters outside in crude kitchens, usually consisting of a large, concrete boiling station. You are usually given the option of what size lobster you want to order, then the food is served in the same no frills manner. It’s not unusual to receive a very large meal served to you in a cardboard box bottom of a case of pop or beer. It will be lined with kitchen paper and is filled to the brim with your lobster, corn on the cob, a baked potato and a dozen steamers, normally for a quite reasonable price. No trip to New England in the fall is complete without a stop at a lobster pound. As you work your way up towards Bangor, be sure to get off 95 and take a special trip to Bar Harbor and Acadia National Park. 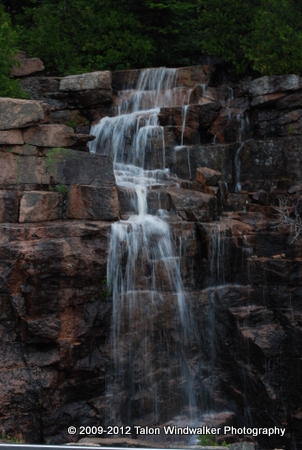 Bar Harbor, Maine is a picturesque, cozy hamlet that sits on Mount Desert Island, just off the mainland coast. Bar Harbor is known for its boutiques, chic restaurants and its refinement that contrasts Maine’s rugged coastline. Bar Harbor has never been shy about courting the affluent; however, it still stays true to its small town sensibilities and is a fine example of Main Street America. While you’re there you have to also see Acadia National Park. Acadia National Park is adjacent to Bar Harbor and is home to the 1,532-foot Cadillac Mountain. The park is exemplary in displaying the rustic, earthy qualities that make coastal Maine such an impressive and beautiful place. You will see a stark contrast between rolling canopies of emerald green and icy aquamarine waters, like nowhere else. There simply is no other place like New England in the fall. So waste no time booking a flight and sorting out your car hire. An iconic region of autumnal pleasures and adventures awaits your arrival.