Must visit spots in Tenerife

Exploring Tenerife, One of the Most Fascinating Atlantic Ocean Islands

Tenerife is the largest of the Canary Islands but this isn’t the only reason it stands apart from its sister islands. There is of course an abundance of dazzling beaches and famous resorts, but there’s also a variety of sightseeing attractions on this island making it the ideal family vacation destination.

From the volcanic interior to the ancient pyramids to the vibrant capital city – Tenerife is one island begging to be explored.

On an island with many pretty beaches it’s the hidden gems far from the resorts that are well-worth seeking out. This is an island with 269km of coastline and around 167km of that is gold, white and black sand. Las Teresitas offers the softest sands and swaying palm trees and it’s one of the most popular stretches on the island. But if you’re a bit more adventurous head to Playa Benijo near Santa Cruz; ocean views, dramatic cliffs and the best place to watch the sun go down.

Step back in time

There’s plenty of history to explore on this island including the capital city’s San Cristobal Castle, which dates back to 1641. But if you’re looking for a photo opportunity head to the six Pyramids of Guimar in the Chacona region, constructed in the 19th century AD. The freestanding pyramids were created with lava and mortar, and the 65,000 square meter area can be explored either alone or on a guided tour. Tenerife’s Natural History Museum offers a number of fascinating historical finds including the Mummy of San Andres; one of the best preserved mummies from the Guanche culture. 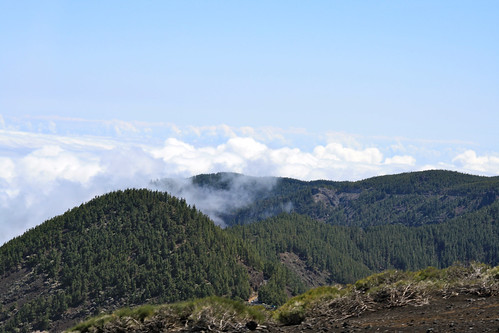 No trip to this island would be complete without a cable-car ride up Spain’s highest peak, Mount Teide. This majestic mountain rises 12,200 feet and the views of the lunar-like landscape and indeed of the island itself and the sister islands will provide you with an unforgettable memory. You won’t actually be able to look into the mouth of this volcano unless you obtain a permit but guided tours are available; visitors attempting the climb should be in good health. Alternatively, you can explore the Teide National Park via a jeep safari either during the day or on an awe-inspiring, seven hour star-gazing tour throughout the evening.

Tenerife’s capital of Santa Cruz is home to almost one million people and has been ranked in the top five world’s best places to live. This cosmopolitan city boasts one of Spain’s busiest harbors with cruise ships arriving from around the world and the diverse mix of cultures makes this a colorful and vibrant city. If you’re visiting in February you can join the thousands of other revelers who take to the streets each year to enjoy the second largest carnival in the world, beaten only by Rio de Janeiro’s carnival. Other city attractions include the Loro Parque Zoo and the Auditorio de Tenerife, which is home to the annual International Canary Island Music Festival. 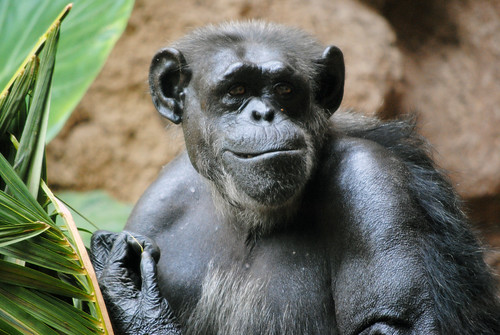 These are just few of the highlights that can be enjoyed on holidays to Tenerife. You’ll get a lot more from taking time out on this island simply by spending some time away from the resorts and indulging your adventurous spirit.

Images by Andreas Habith and Tianna Spicer, used under the Creative Commons license.