3 of the Finest Scottish Locations for Your Holiday

Home » Scotland » 3 of the Finest Scottish Locations for Your Holiday

Lonely on a bracken covered hilltop, a kilted man with bagpipes and a ginger beard plays dulcet tones that fill the valley below. There deer amble and rabbits scrabble and the loch in the distance is becalmed by a windless day.

There might be grey clouds in the sky, but this is Scotland where even the rain adds to the romantic atmosphere.

Of course, this is a vision of fantasy, the kind of sight you’re more likely to see on a tin of shortbread than on a Highland moor.

But the reality of Scotland is a lot more impressive. A thriving hub of art, music, tradition and nature, the country has grown into a lot more than a porridge commercial will have you believe.

With that in mind, we’ve come up with a few locations around this great nation that are must-sees when you visit. Take a look. 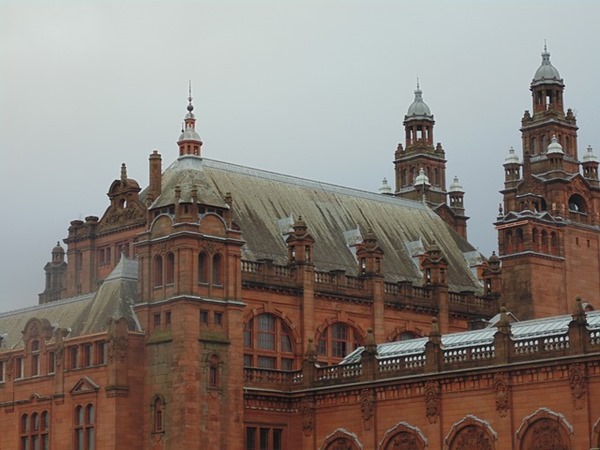 The home of art

Art is everywhere in Scotland, but it has a few homes across the country that define its history and its future.

The Kelvingrove Gallery in Glasgow is one such centre. A vast building with an ornate church organ at its core, the gallery contains several works of classical Scottish art. But its pride and joy comes from a region that’s further afield.

Salvador Dali’s Christ of Saint John of the Cross has been given a room of its own in the gallery, providing the viewer with the full force of this dramatic piece.

It’s only one example of the art scene in the country.  Many more await those prepared to look. 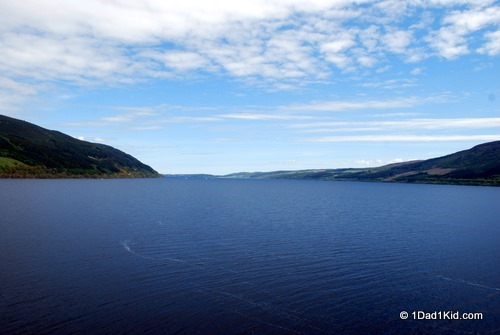 Down in the belly of Loch Ness there hides a mystical beast that’s attracting millions of tourists every year. People make pilgrimages to the loch, knowing that it’s a myth but secretly hoping the Loch Ness Monster will pop its head up from the darkened depths.

To help you in your hunt, Loch Ness Cruises are available, allowing you to scour the loch’s depths as you sail calmly across the waters.

Your cruise will incorporate the sights that surround the loch, from stately manors to ambling deer and dense woodlands. There are fewer relaxing places in the entire country. 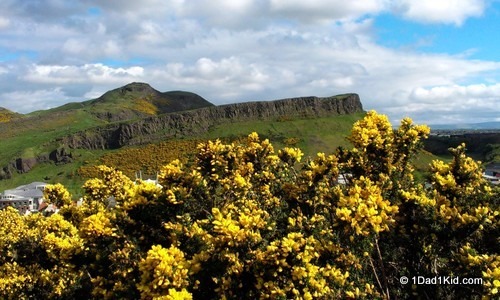 Despite being filled to the brim with culture, a number of tourists visit Scotland for one reason only – to see the endless vistas of greenery and nature.

You’ll find no better view of nature than at the summit of Ben Nevis, the highest mountain in Scotland. From that peak you’ll be able to see a romantic vision of Scotland that could put  scene on a shortbread tin to shame.