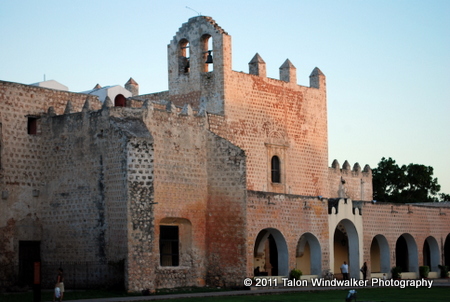 Mexico is one of the most visited countries in the world. It is famous for its fabulous festivals, its ruins, its luxurious beach resorts, stunning nature reserves and colonial cities. Variety really is the spice of life in Mexico; the contrasts within the country are amazing: deserts, verdant jungles, frenetic cities and single street pueblos, fireworks, parties and deeply religious parades. The food is unique, the climate is temperate, and there is an eclectic mix of sights to take in: art, archaeology, museums, pyramids, and snow-capped mountains. Accommodation on offer in Mexico is diverse and you can get some really great deals, and there are plenty of hidden treasures to discover and explore. 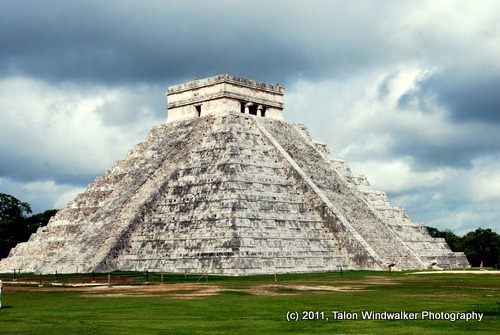 For those with a taste for things slightly obscure, there are some extremely unique things to see and do.

This tour is definitely not for everyone, but for those with a taste for things macabre, a visit to the Museo de las momias in Guanajuato, Mexico will definitely satisfy your penchant for weird. This museum is filled with mummies! The mummies are the things of legend in Guanajuato. They were originally buried in above ground tombs during the cholera outbreak of 1833. Sometime later a number of the bodies were exhumed and were found to have become mummified! Guanajuato’s soil is rich in minerals and the air is extremely dry air, and it is speculated that this combination contributed to the mummification of the townspeople. The mummies in the museum are amazingly well preserved and are accompanied by gaudy grave scenes and torture devices. You will definitely get your creepy fix here.

If you love the adrenalin rush of cycling narrow tracks with steep ascents and long fast descends, mountain bike riding is an amazing way to see the Highland Plateau and take in the Aztec and Spanish colonial history of the area. You can add some trekking and white water rafting into the mix. You will ride through rainforests inhabited by exotic wildlife and past active volcanoes.

This is one of the world’s most stunning archaeological sites. This city of pyramids is thought to have been inhabited between 100 BC and 650 AD. It is situated in Central Mexico in a wide valley. Teotihuacan has been explored for more than a century, yet 95% of the ruins remain unexcavated. More than 150,000 people inhabited Teotihuacan in an area over 20 square kilometres, making it one of the largest metropolis of the world for that time, before its mysterious end in the 7th century which included a destructive fire. Up until that time, it was a powerful political, economic, and military centre. It was discovered sometime during the 14th century when the Aztecs arrived to find the abandoned ruins of the city. They gave it the name Teotihuacan, meaning place where gods were born.